They ask to include Bolsonaro in an investigation into an attack on public powers 3:00

(CNN) — Jair Bolsonaro’s former Justice Minister, Anderson Torres, was arrested by the Federal Police upon arrival in Brazil this Saturday morning, after traveling to the United States, according to CNN affiliate CNN Brasil.

The arrest warrant against Torres was issued by Justice Alexandre de Moraes, of the Federal Supreme Court (STF), after the attacks in Brasilia by Bolsonaro supporters in the Federal District in the Brazilian capital on Sunday.

Torres, who was serving as head of security when the insurrection occurred, met with his lawyers at the Federal Police Superintendence in Brasilia before giving testimony, CNN Brazil reports.

Torres had been charged along with the former commander of the Federal District military police, Fabio Vieira, with attempted coup d’état, terrorist acts, damage to public property, criminal association and violent abolition of the rule of law, according to the order of the Supreme Court on the attack on government buildings.

The decision argues that “the absence of the necessary police surveillance” during the pro-Bolsonaro riots in Brasilia was due to the “omission and collusion of various authorities in the area of ​​security and intelligence.”

Torres and Vieira were fired from their jobs on Sunday by then-governor Ibaneis Rocha of the Federal District after the attacks. However, Rocha himself was suspended from office for 90 days on Sunday by Supreme Court Justice Alexandre de Moraes.

Torres took over as security secretary on January 2 and traveled to the United States on January 7, the day before his supporters stormed government buildings.

Torres has denied any role in the attacks on government buildings after he was ousted from office on Sunday. “I am deeply sorry for these absurd hypotheses of any kind of collusion on my part,” he tweeted on Sunday.

However, the Supreme Court order suggests that the actions of Torres and Vieira “demonstrate a possible criminal organization whose purpose is to destabilize the republican institution,” the order says.

Latest news on the situation in Brazil 1:39 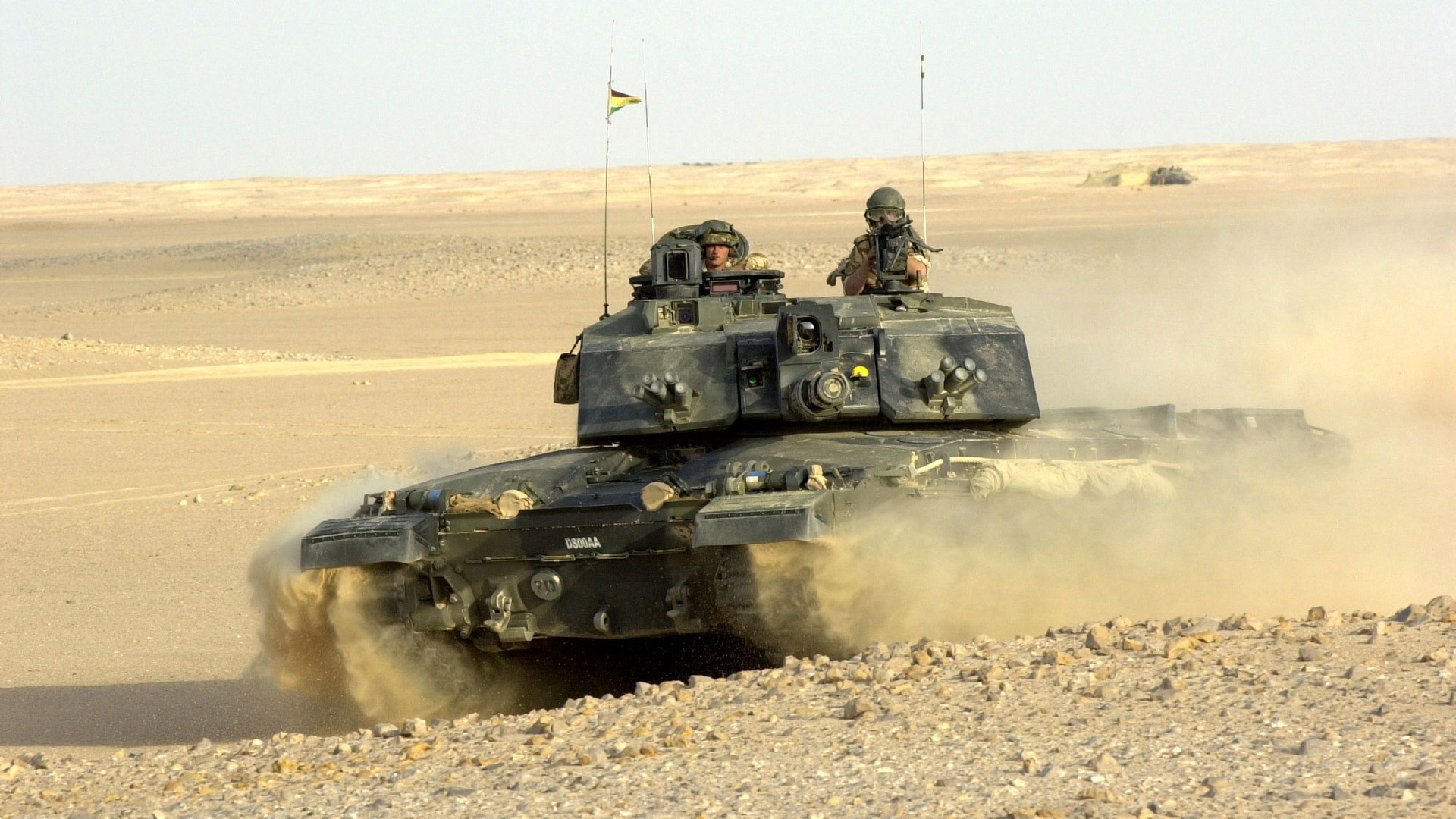 How do Western tanks compare to Russian ones? 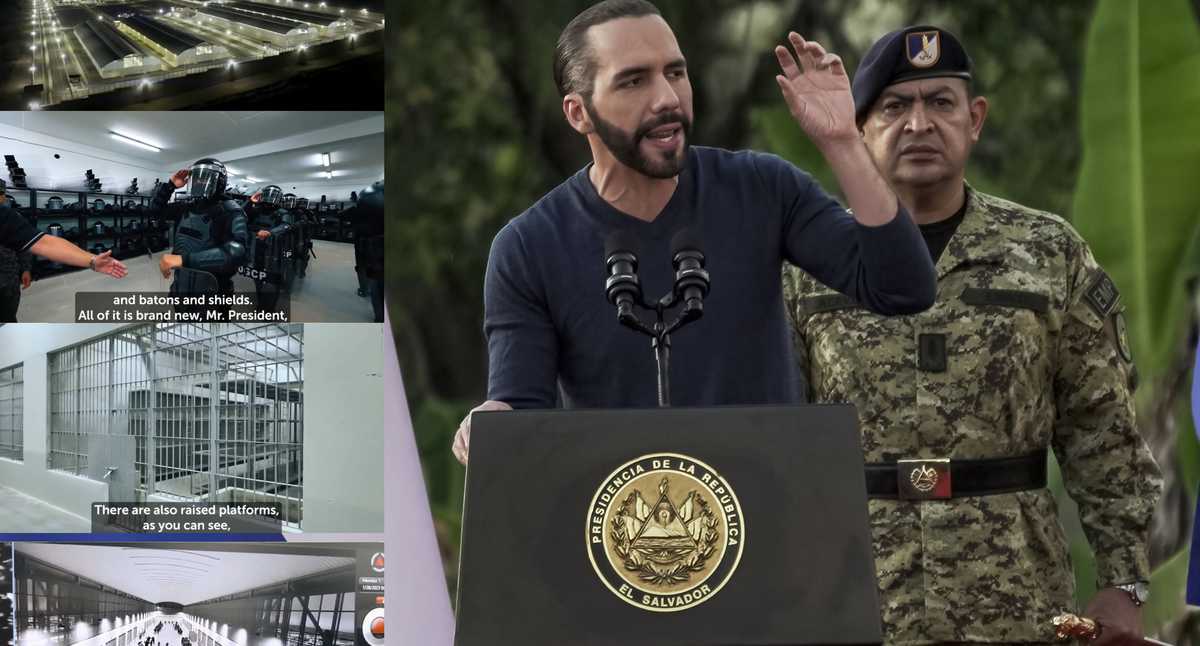 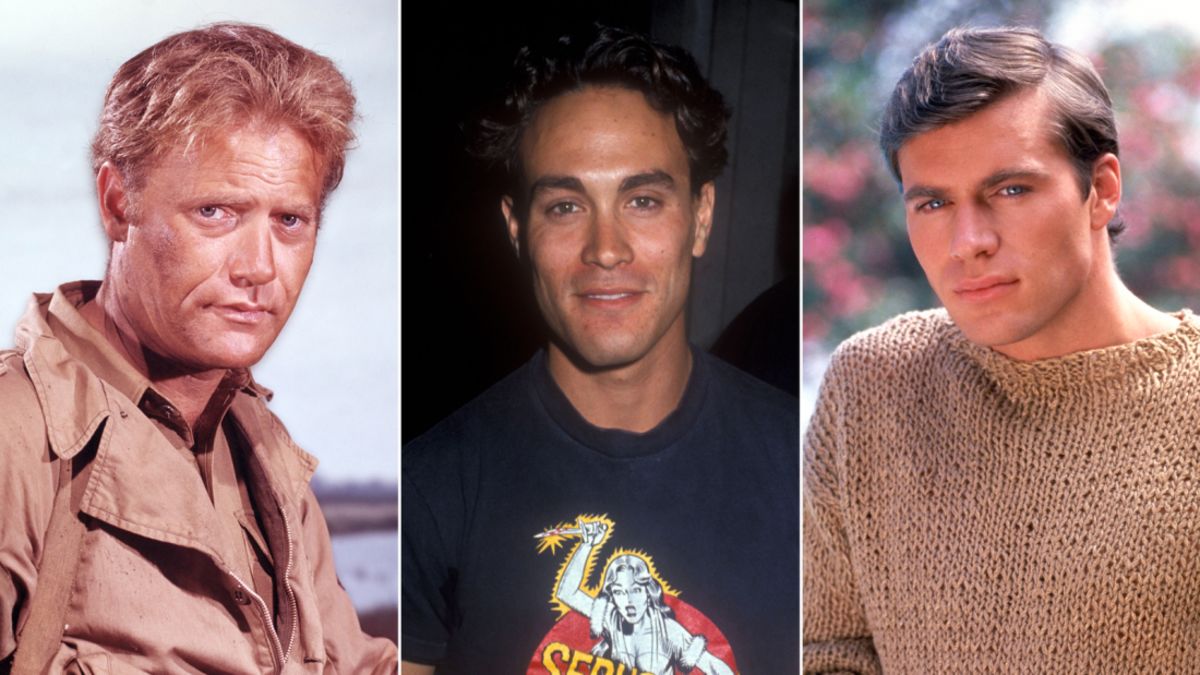 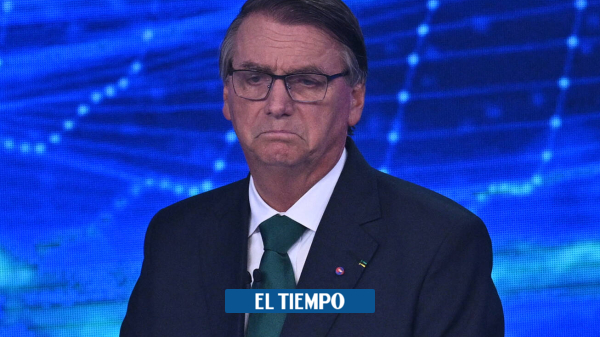