Tokyo (CNN) — The Japanese government has been hit in the pocket by an unusual problem: its young people are not drinking enough.

Since the pandemic began, bars and other establishments that sell alcohol have been hit hard by covid-19 restrictions, causing sales (and booze tax revenue) to plummet in the third largest economy in the world.

“Viva el Sake!”, a campaign supervised by the National Tax Agency, invites participants to submit ideas on how to “stimulate demand among young people” for alcohol through new services, forms of promotion, products, designs and even sales techniques using artificial intelligence or the metaverse, according to the contest’s official website.

“The domestic alcoholic beverage market is shrinking due to demographic changes, such as a declining birth rate and aging population, and lifestyle changes due to the impact of covid-19,” said the website, adding that the contest was intended to “appeal to the younger generation… to reinvigorate the industry.”

How many liters of alcohol does the drunkest country in Latin America drink? 0:57

The contest includes promotional ideas for all types of Japanese spirits, with applications open until September 9. The finalists will be invited to an expert consultation in October, before a final tournament in November in Tokyo. The winner will receive support for their plan to be marketed, according to the tax office.

But not everyone agrees with the contest and the tax agency has received some criticism on social networks.

“Are you kidding me?” one Twitter user wrote. “Staying away from alcohol is a good thing!”

Others pointed out that it seemed inappropriate for a government agency to encourage young people to drink, and the campaign seemed to have failed to consider health risks and sensitivity towards people dealing with alcoholism.

Japan’s Ministry of Health has warned in the past about the dangers of excessive alcohol consumption. In a post on his website last year, he called binge drinking a “significant social problem” that persists despite a recent slowdown in consumption. And he urged people with unhealthy drinking habits to “reconsider” their relationship with alcohol.

A ministry spokesman declined to comment on the tax agency’s competence when contacted by CNN.

Japan, along with several other Asian countries, maintained tight restrictions throughout much of the pandemic, closing public spaces and reducing restaurant business hours.

Izakayas, the Japanese version of a pub or tavern, were hit particularly hard, with the latest available figures showing sales halving between 2019 and 2020, according to the Ministry of Economy, Trade and Industry.

With fewer opportunities to drink in public, the rate of “domestic consumption” (drinking at home) “increased significantly,” the ministry said.

But young adults have stood out as the exception. About 30% of people between the ages of 40 and 60 drink regularly, meaning three days or more per week, the ministry said, compared with just 7.8% of people in their 20s.

Does drinking alcohol in moderation protect the heart? 1:04

“In this way, it is thought that the decrease in alcohol consumption habits year after year is having an effect on the contraction of the domestic market,” the ministry said.

Japan lifted the state of emergency in October 2021, allowing restaurants to sell alcohol again and stay open later, but restrictions in some parts of the country remained in place until March this year.

The country’s recovery since then has been slower than expected, hampered by rising inflation, the economic impact of the war in Ukraine and recent surges in Covid cases that have led to prolonged restrictions. 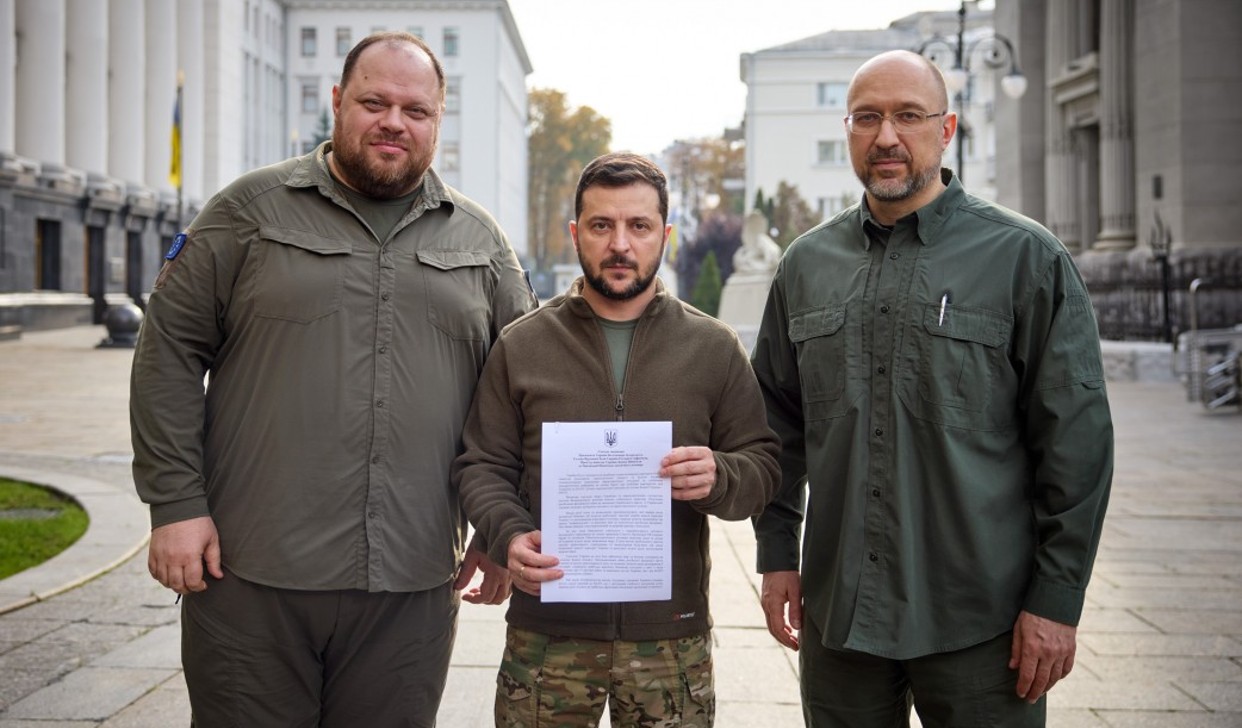