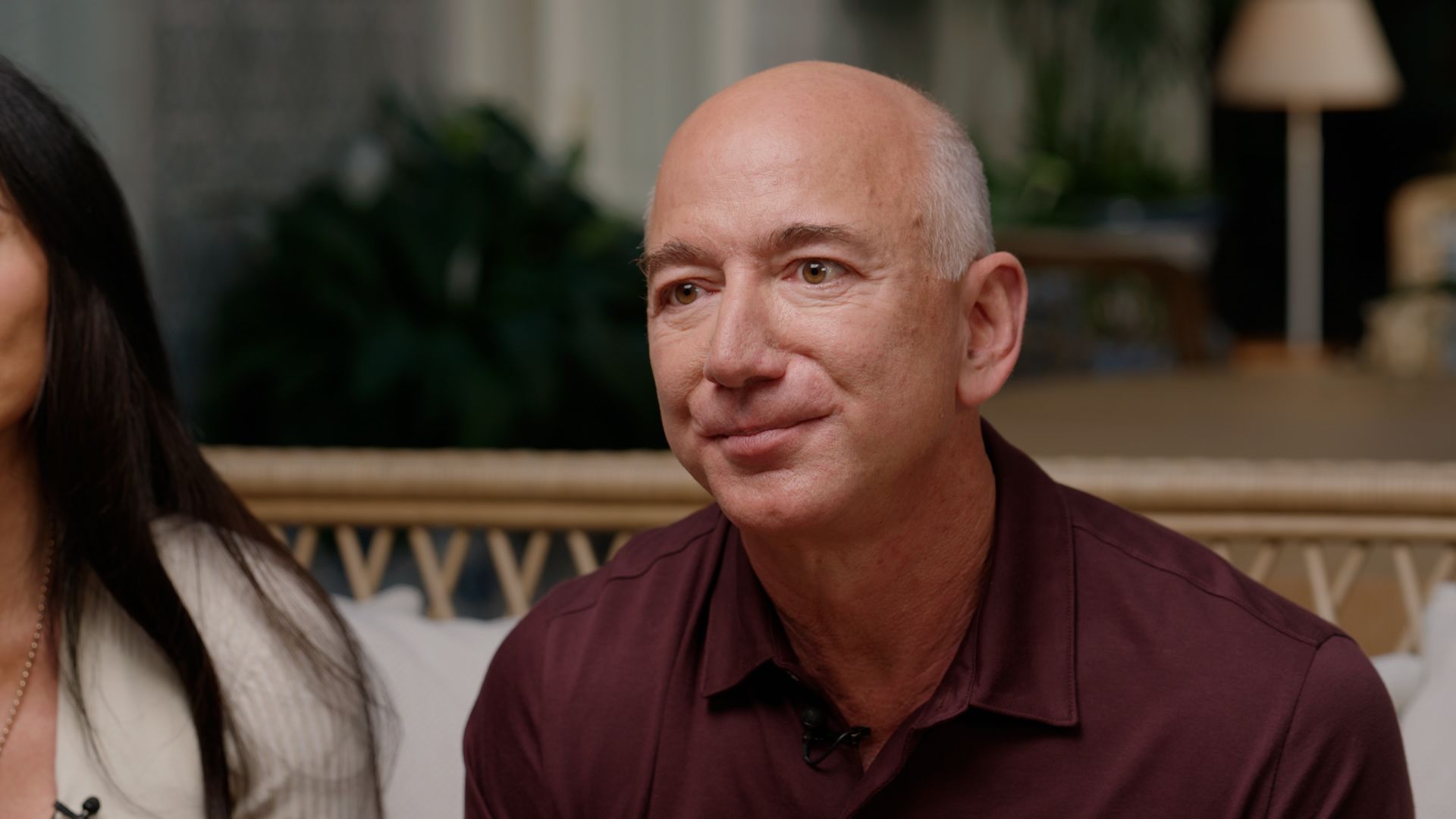 Jeff Bezos in his interview with CNN.

The founder of Amazon, Jeff Bezoswill give away most of his $124 billion wealth during his lifetime, the billionaire said in an interview with CNN on Monday.

Without elaborating, Bezos said that he and his partner, the journalist-turned-philanthropist Lauren SanchezThey were “building the capacity to be able to deliver this money”.

The billionaire has previously pledged to allocate 10,000 million dollars to the fight against climate change and the protection of nature through the Bezos Earth Fund, of which he is CEO. He also announced a $200 million donation to the Smithsonian’s National Air and Space Museum. 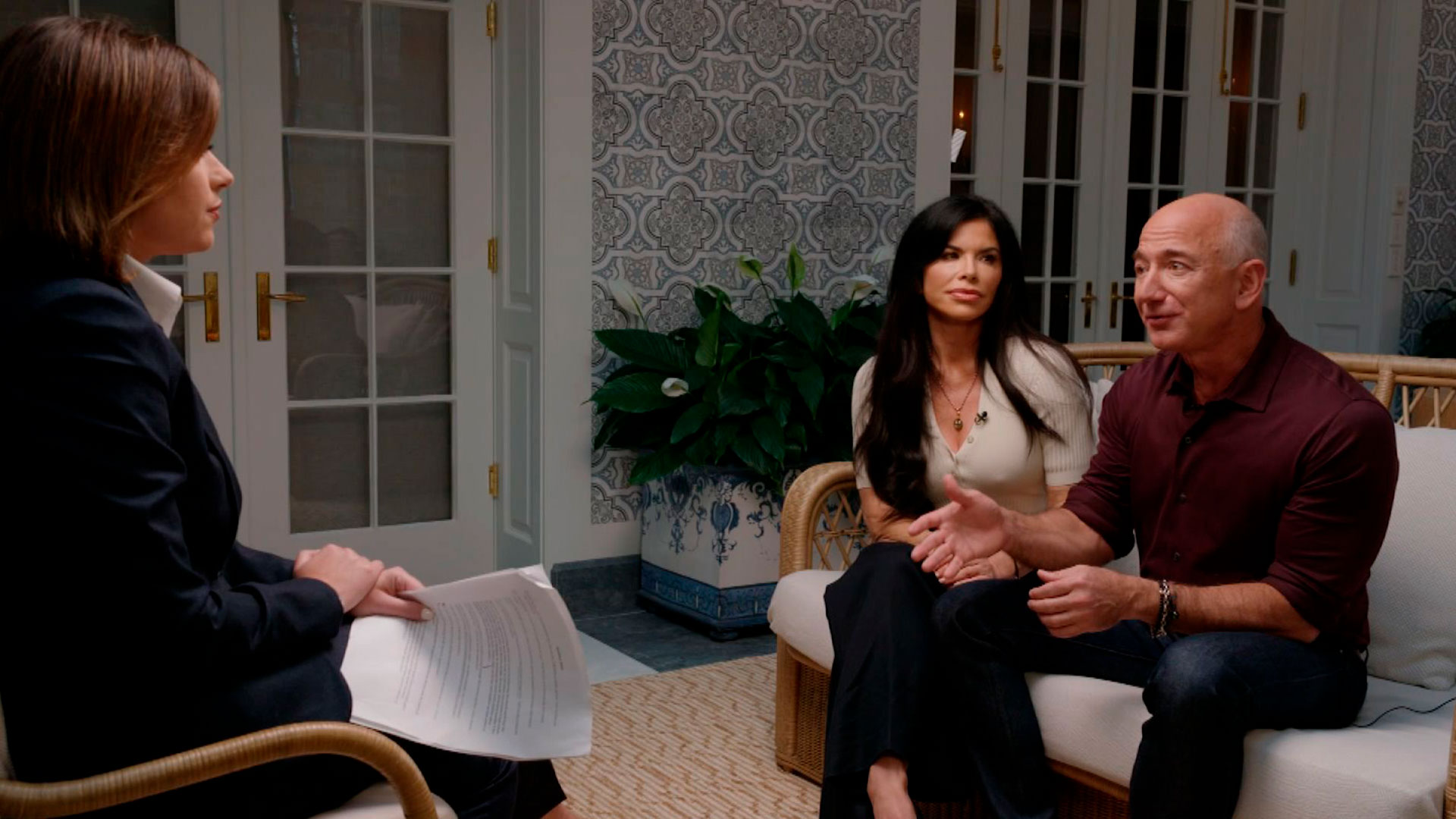 The 20-minute exchange between the couple and CNN covered a wide variety of topics from Bezos’s views on political dialogue and a potential economic downturn to Sánchez’s plan to visit outer space with an all-female crew and his musings on a burgeoning business partnership with Bezos.

In one of the questions, the reporter asked the tycoon if his intention was to donate most of his assets in life, to which he replied that that is your intention.

Despite being one of the four richest people in the world, Bezos refused to set a target amount of how much he will give away throughout his life, as explained by CNN.

Bezos’s charitable measures contrast with those of his ex-wife, MacKenzie Scottwho quickly turned to philanthropy after the divorce, recently giving away nearly $4 billion to 465 organizations in less than a year.

In the interview with the American media, Bezos admitted that he has committed to donating $10 billion over 10 years, or about 8% of his current net worth, to the Bezos Fund for the Earth, which Sánchez co-chairs. He also explained that among his priorities are reduce the carbon footprint of cement and steel for construction; pressure financial regulators to take climate-related risks into account; advancing data and mapping technologies to monitor carbon emissions; and build large-scale natural plant-based carbon sinks. 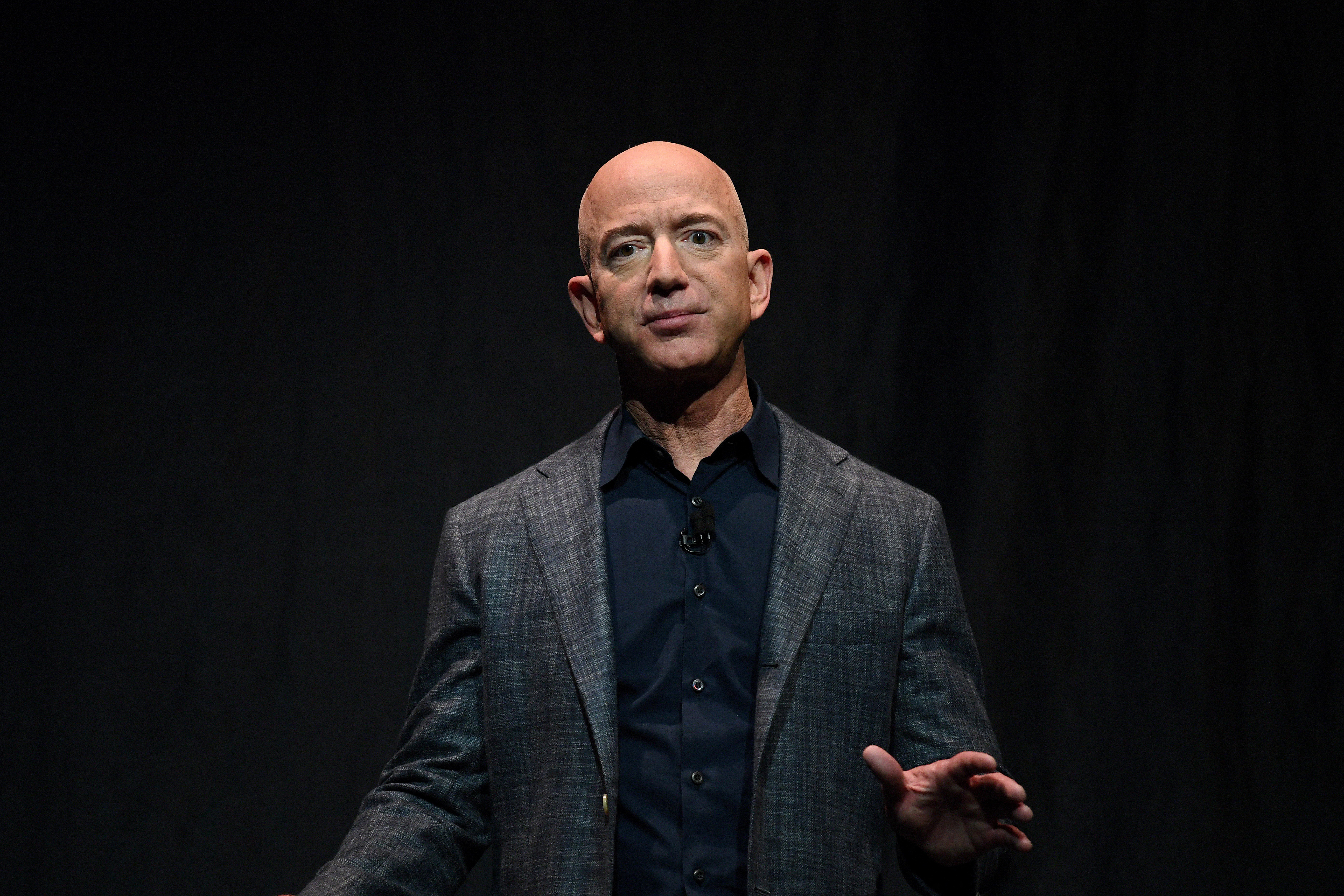 “So you have to think it through and you have to have brilliant people in the team.” REUTERS/Clodagh Kilcoyne/File Photo

As for his way of preparing donations and how long it will take to set good goals, he explained, “There are a lot of ways I think you can do it as well. ineffective things”, he added. “So you have to think about it and you have to have brilliant people on the team.”

Bezos, who stepped down as Amazon CEO in 2021, owns about 10% of the e-commerce giant, along with the Washington Post news organization and space tourism company Blue Origin.

On Saturday, country music star and philanthropist Dolly Parton received $100 million through the “Bezos Courage & Civility Award,” an honor that recognizes leaders who “pursue solutions with courage and civility.” The endowment must go to the organizations that the winner chooses. 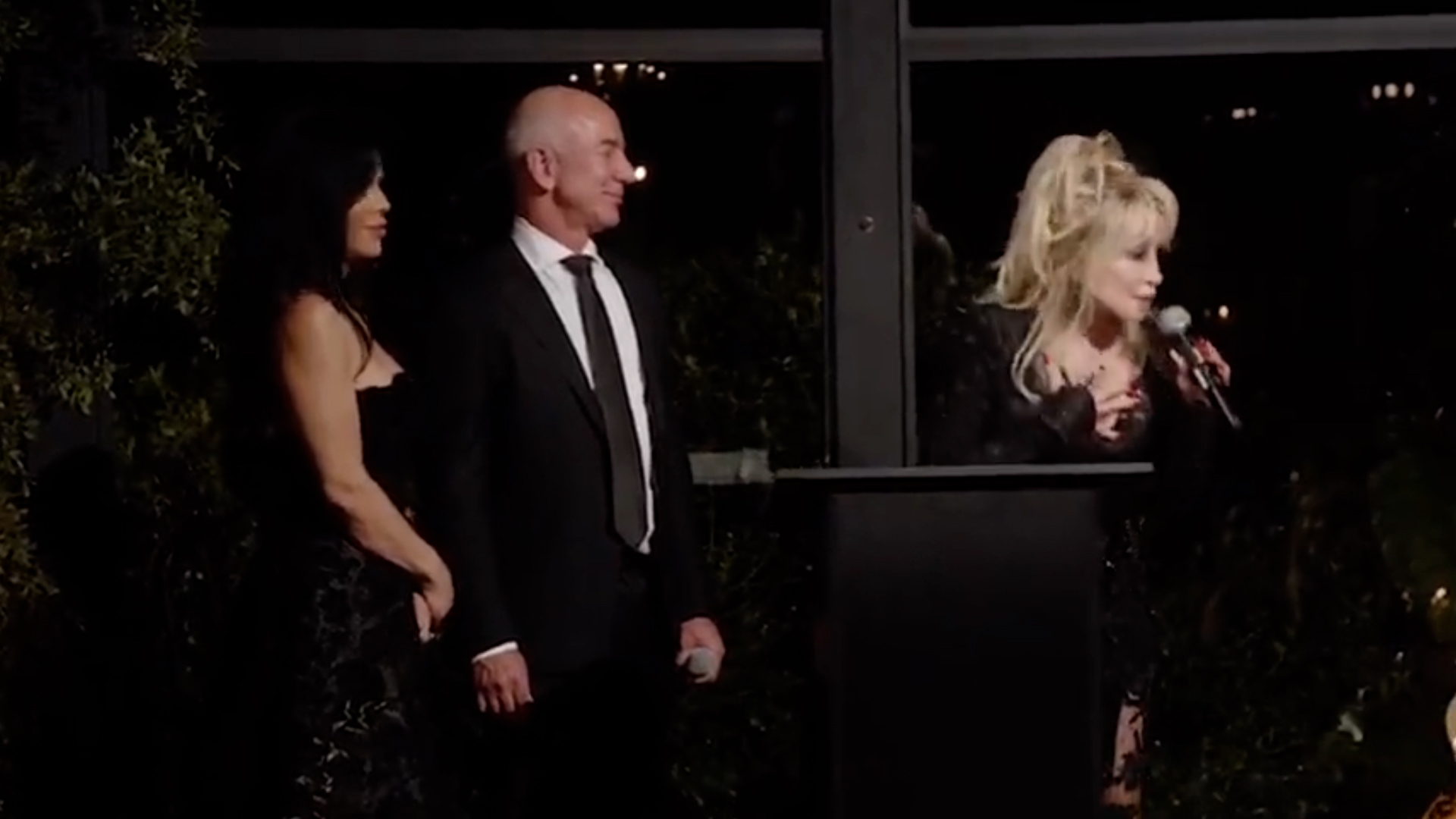 Dolly Parton received $100 million through the “Bezos Courage & Civility Award,” an honor that recognizes leaders who “pursue solutions with courage and civility.”

In the ad video, the 76-year-old singer exclaimed “Wow! Did you say 100 million dollars? and announced that he will do everything possible to do “good things with that money”.

Some of the recipients of this award instituted by Bezos have been Van Jones, commentator and founder of the Dream Corps organization, and the Spanish chef José Andrés, who runs the World Central Kitchen foundation.

Jeff Bezos Gave $100 Million to Dolly Parton for Charity
The ad with which Jeff Bezos was looking for his first employees for Amazon in 1994
Black semester for the richest: the incredible fortune lost by the select club headed by Elon Musk and Jeff Bezos