Jennifer Aniston was a trend in social networks for her latest statements about the Hollywood industry in a Variety interview that is part of its Actors on Actors initiative, where they invite several actors to interview each other.

On this occasion, the chosen ones were the actress from Friends and Sebastian Stan. At a time when they talk about her role in Pam and Tommy, available on Disney +, Aniston took the opportunity to mention how the story of Pamela Anderson and her sex tape was what started this line of becoming famous for “just doing nothing” .

“Right at that time is when the internet really shaped a new culture about people becoming famous. This thing about people basically getting famous by doing nothing. Like Pam, Paris Hilton…”, he began by saying.

And then she added: “I feel very lucky to have been in the industry before it became what it is today. More streaming services… You’re famous for TikTok, YouTube, Instagram… It’s almost like the actor’s work is being diluted.”

These comments were not well received by several people who used Twitter to bring out that Jennifer Aniston is actually a nepotist, since she comes from a family of actors. “Don’t google Jennifer Aniston’s parents,” posted a user citing the actress’s statements. What is she talking about? She got to be an actress because she is a nepotist », exposed another. “’I miss when you could only be famous when you were privileged and rich,’ that’s what she’s saying,” opined another user. “In my time, you needed to work to become famous in an all-Caucasian series set in New York City,” it can be read, in a clear reference to “Friends.”

In the last hours, Aniston surprised her father, John Aniston, who was recognized with the Lifetime Achievement Award for his work throughout his career, especially for his role as Victor Kiriakis in the series Days of Our Lives of the NBC. In a video broadcast during the gala, the interpreter praised her father’s career, for whom she feels a special admiration: “This is an opportunity, not only to pay tribute to a true icon in the world of television, but also to recognize the lifetime achievements of a great and respected actor, who is also my father,” he said. “His career of his is literally the definition of success,” she closed. 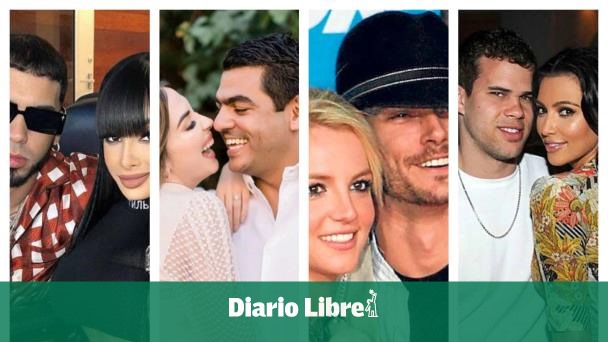