Although his is the first name to appear in the opening credits (a practice that is defined in the jargon top billing), Jennifer Lawrence was not the highest-paid cast member of Don’t Look Up, the new film by Adam McKay coming to Netflix this Christmas with a stellar cast

As reported by Variety in August, DiCaprio perceived 30 million dollars for the film, while Jennifer Lawrence 25 million.

“Yes, I saw it,” commented the actress during a recent interview referring to the articles published on the inequality of compensation during the summer. “Listen, Leo attracts more audiences than me. I am extremely satisfied and lucky with my agreement ”.

However, he spoke of other situations:

In other contexts what I have seen, like so many other women, is that it is really uncomfortable to have to ask for fair compensation. And if you question something that seems unfair, you are told that it is not a question of gender, but of other things that they cannot explain to you.

Astronomy graduate Kate Dibiasky (Jennifer Lawrence) and Professor Randall Mindy (Leonardo DiCaprio) make an extraordinary discovery: a comet orbiting within the solar system. The first problem is that it is on a collision course with Earth. And the other? This doesn’t seem to interest anyone. Apparently, alerting humanity to a threat the size of Mount Everest is an awkward event to deal with. With the help of Dr. Oglethorpe (Rob Morgan), Kate and Randall set out on a media tour that takes them from the office of the indifferent President Orlean (Meryl Streep) and his servile son and chief of staff Jason (Jonah Hill), to The Daily Rip station, a lively morning show hosted by Brie (Cate Blanchett) and Jack (Tyler Perry). Six months after the comet’s impact, continually managing the news and grabbing the attention of the social media obsessed public before it’s too late turns out to be an incredibly comic undertaking. What will make the whole world look up?

What do you think? As always, tell us yours in the comments below! 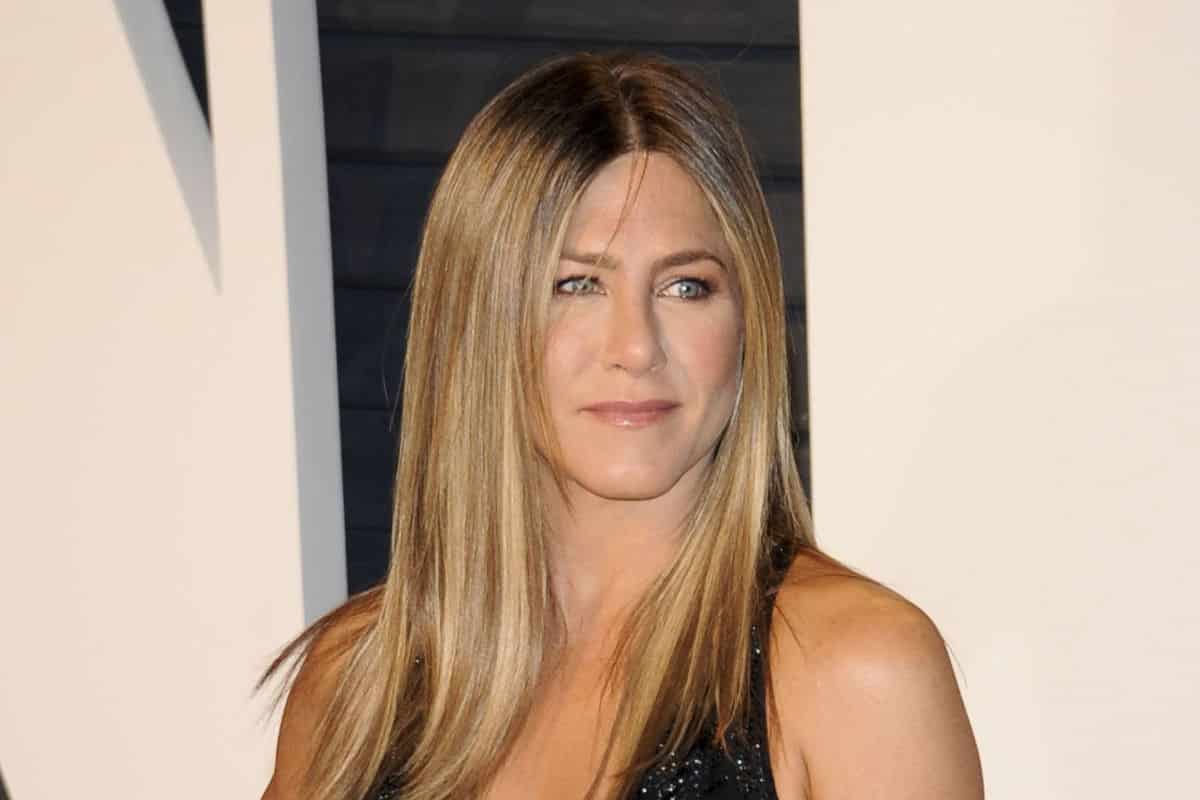