Jeremy Thomas is behind some of the best films of the last four decades and has produced films by directors as relevant and diverse as Nagisha Ōshima, Bernardo Bertolucci, Jim Jarmusch, David Cronenberg, Takashi Miike, Richard Linklater, Takeshi Kitano, Terry Gilliam either Wim Wenders.

The cycle begins at the Paranimf of the Universitat Jaume I, on Saturday, September 24, at 7:30 p.m., with the screening of the documentary ‘Jeremy Thomas, a life of cinema’ (2021), by Mark Cousins. The film can be seen at the same time on Sunday, September 25.

For five days, Jeremy Thomas and the Northern Irish filmmaker Mark Cousins ​​tour rural France and recall some of the films produced by the English producer, which are among the most acclaimed and controversial of all time, such as ‘The Last Emperor’, by Bertoluccior ‘Crash’, from David Cronenberg. Some stars who have worked with Thomas participate in the documentary, such as tilda swinton Y Debra Winger.

On Saturday the 8th and Sunday the 9th of October, at 7:30 p.m., the Filmoteca is screening ‘Merry Christmas, Mister Lawrence’ (1983), directed by Nagisa Ōshima and starring David Bowie Y Ryūichi Sakamoto. Set in World War II, the film tells the story of the British soldier Jack Celliers in a Japanese prison camp. The camp commander firmly believes in values ​​such as discipline, honor and glory. In his opinion, allied soldiers are cowardly to give themselves up instead of committing suicide.

On Saturday, October 22 and Sunday, October 23, at 7:30 p.m., ‘El Lunch Naked’ (1991), directed by the Canadian David Cronenbergbased on the homonymous novel by William Burroughs and starring Peter Weller, Judy Davis and Ian Holm.

Presented at the Berlin Festival with divided opinions among specialized critics, ‘Naked Lunch’ has become a cult film thanks to its singular incursion into Burroughs’s literary universe: after his wife’s tragic accident, a man He begins to have horrible hallucinations as a result of some drugs that lead him to a serious addiction and transport him to a totally surreal world.

On Saturday, November 5 and Sunday, November 6, at 7:30 p.m., ‘Sexy Beast’ (2000), directed by jonathan glazer and starring Ray Winstone, Ben Kingsley and Ian McShane. It is a ‘thriller’ of Spanish-British production with which Kingsley was nominated for an Oscar for best supporting actor. After spending time behind bars, Gal Dove now lives happily retired in a villa on the Spanish Costa del Sol, together with his wife, whom he adores. But his happiness is tarnished by the arrival of Don Logan, an old sidekick who tries to convince him to return to London for one last big heist.

On Saturday, November 19 and Sunday, November 20, at 7:30 p.m., ‘Soñadores’ (2003), by Bernardo Bertolucci. starring youth Michael Pitt, louis garrel Y Eve Green, the film is set in the student riots of May 1968. Isabelle and her brother Theo, alone in the city while their parents are away, invite a young American student, whom they have met at a cinema, to their apartment. Once at home, they establish some rules to get to know each other, exploring emotions and eroticism through a series of extremely risky games.

On Saturday, December 3 and Sunday, December 4, at 7:30 p.m., ‘Only lovers survive’ (2013), directed by Jim Jarmusch. Starring tilda swinton, Tom Hiddleston, Mia Wasikowska Y John Hurt, the film is Jarmusch’s original take on the vampire horror genre. The love story between a vampire couple, Adam and Eve, has prevailed for several centuries, but their libertine idyll is interrupted by the arrival of Ava, Eve’s wild and uncontrollable younger sister.

On Saturday, December 17 and Sunday, December 18, at 7:30 p.m., the cycle concludes with the screening of the musical documentary ‘Crock of Gold: Drinking with Shane MacGowan’ (2020), by the London filmmaker Julien Temple. Combining previously unseen archive footage of the band and MacGowan’s own family, along with animations by illustrator Ralpha steadman‘Crock of Gold’ is a documentary about the Irish ‘punk’ poet yesHane MacGowan, lead singer and songwriter for the group The Pogues. The documentary won the special jury prize at the San Sebastian Festival. 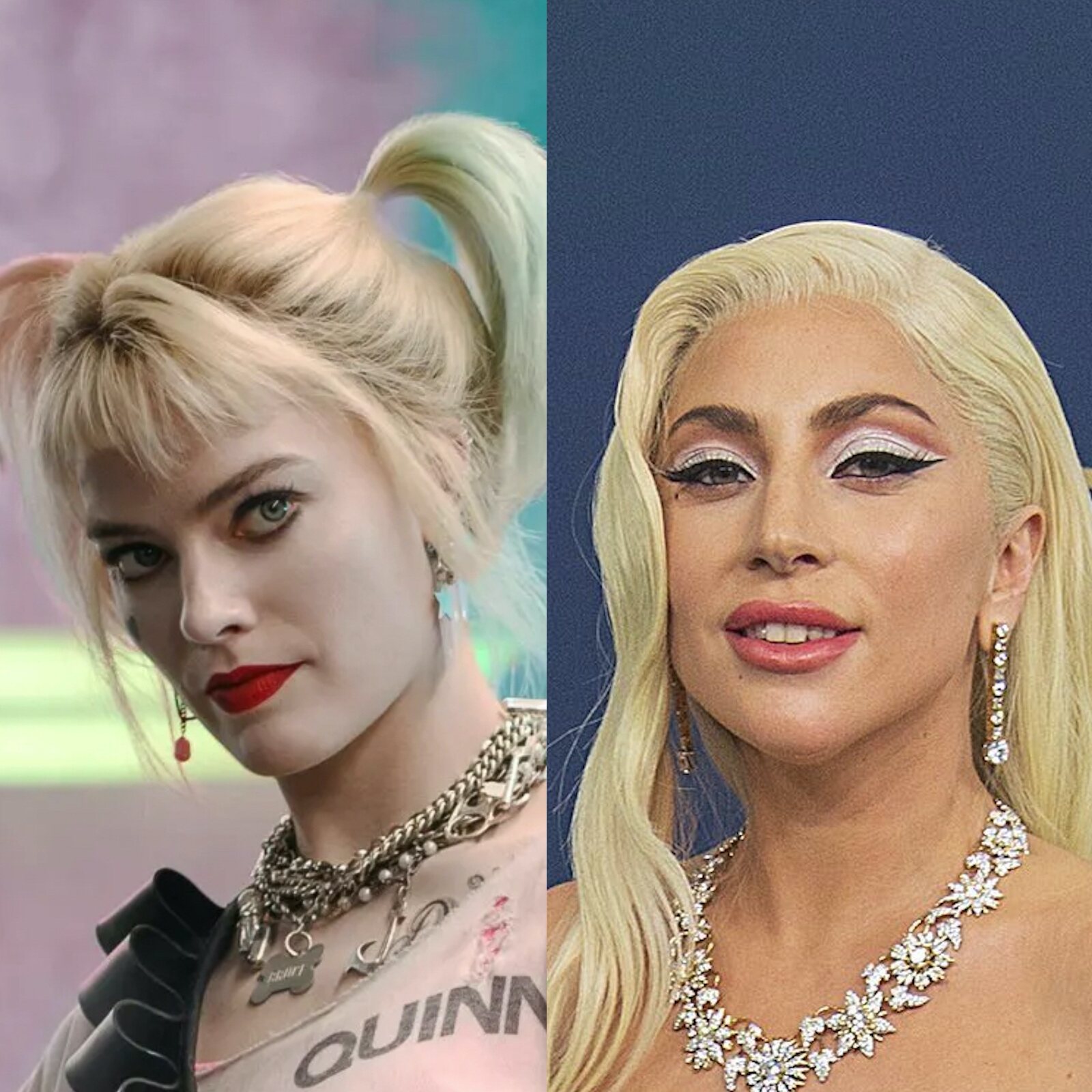