Jessica Alba, who played Sue Storm in Fox’s Fantastic Four live-action movies, has opened up about her thoughts on Marvel’s lack of diversity.

In a recent interview with Glamor UK, Alba reminisced about her past with Marvel. In 2005, Alba starred in the Fantastic Four movie and called herself “one of the few (diverse characters) of the time“. He went on to tell Glamor UK that there have been some significant efforts being made in the world of movie-making and within the MCU itself, however he referred to the state of the entertainment business at the moment as “still pretty caucasian“.

The Fantastic Four actress went on to express how she believes it is vital that the people of the world see that world actively and accurately represented on screen. “I just think that for the younger people who are coming up, who are going to be our future leaders, it’s important that they see the world on screen, or in stories, in the dreams that we create as artists; reflects the world they are in“, said.

The Marvel Cinematic Universe has recently featured more diverse heroes in newer projects like Ms. Marvel, Shang Chi and The Ten Rings, Black Panther, and The Falcon and The Winter Soldier. These projects have brought a different light and stories that have not been seen before in the MCU. Although Marvel Studios is making some changes with the stories they choose to portray on screen, it doesn’t excuse the past and Fantastic Four actress Alba makes that very clear. 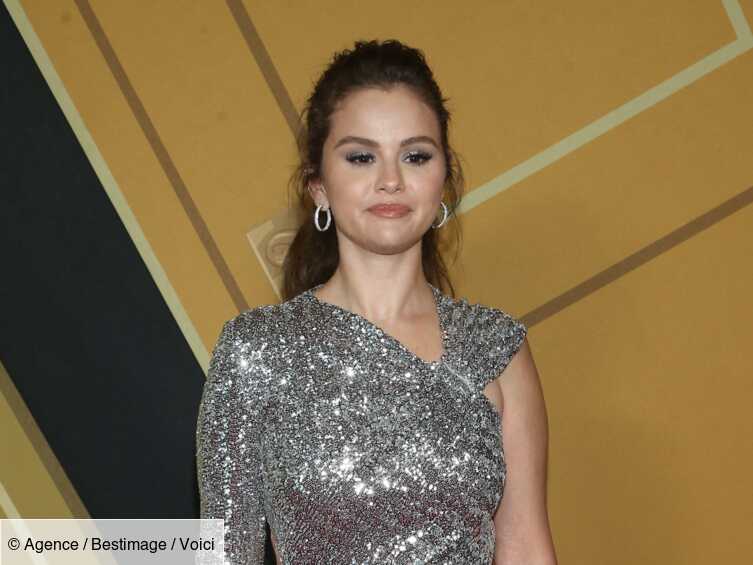