Gabriele Gravina at 360 degrees. The FIGC president, after the Federal Council staged today, spoke to the reporters present about various hot topics in the Azzurri world, such as the play-offs towards the World Cup and the possibility of calling Joao Pedro. Here are his statements.

On the super Green Pass

“I agree with the Italian government’s approach to the super green pass, it is the only way to carry out the protection and defense of our 75% of capacity in the stadiums. In Germany there are already a few games at 50% and in other leagues an evaluation is underway. We defend 75% and accept Draghi’s advice which calls for caution. “

“We must avoid decisions in the patch. If there were a number that could jeopardize the safety of the football system, we would ask the government for an ad hoc provision. But the calcium system has responded well compared to the country’s vaccine average. We have 95-96% vaccinated. Those who are mostly missing are foreign footballers with unrecognized vaccines “.

On Joao Pedro in the national team

“The offices of Club Italia are interested in all the players who can be part of the called-up players. They are working on three positions (the other two are Luiz Felipe and Ibanez, ed) and they are at a good point. We solve the formal part, then it is up to the technician whether to call them or not “.

On the World Cup playoffs

“There are no agreements with A to give Mancini more days in March for now because we haven’t talked about it. We are also waiting for the draws for the choice of venue (s). If the draw gives us a hand we would like to play in one venue. All teams must be faced. We need to recover the energy needed to play the playoffs knowing that they are insidious. We know the difficulties but we must live them with serenity, rediscovering our strength. If the draw gives us a hand it would be nice to play the second home game as well. One is worth the other then. As mancini says, Portugal is the biggest pitfall ”. 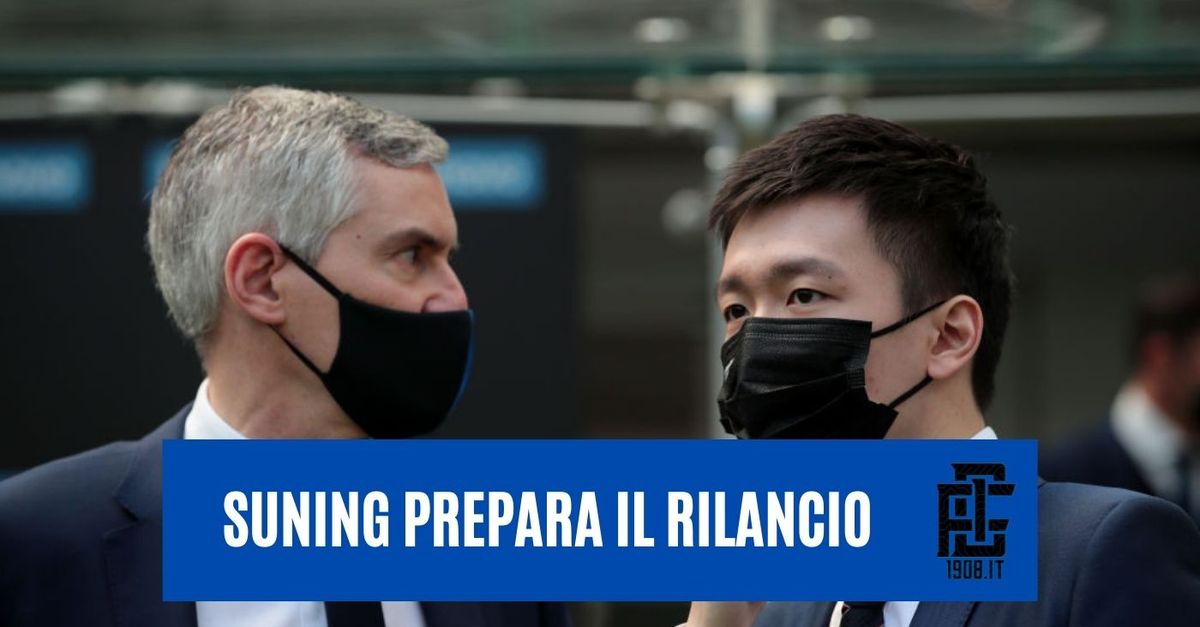 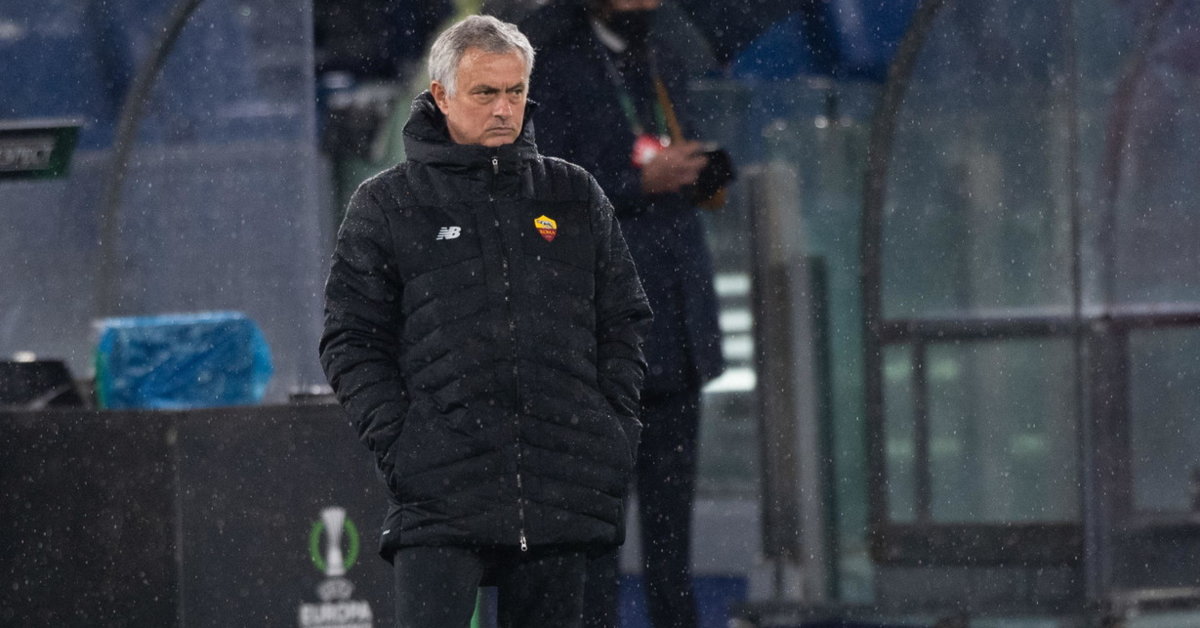 Rome, Mourinho: “Zaniolo has great potential, but he has to learn a lot” | News 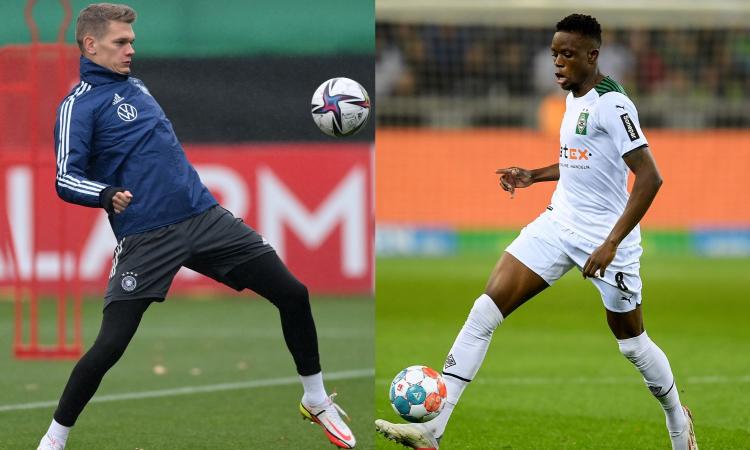 Ginter and Zakaria can leave in January: it’s a brawl between Inter, Juve and Roma, that’s what can happen | First page