Johnny Depp fell in love with the island he set a Pirates of the Caribbean and decided to buy it for a special purpose!

Pirates of the Caribbean is a film saga shot on site. Johnny Depp and the entire cast, therefore, lived through the entire filming period of their own in the Caribbean islands. A set, as we have been able to see, absolutely unique and guardian of amazing natural wonders. Johnny, in fact, after making the first film in 2003 fell in love with one of the islands which were the backdrop to the adventures of Jack Sparrow and Elizabeth Swann. The following year, the actor finalized theisland purchase, giving it the name of Little Hall’s Pond Cay. The amount spent by Depp for his little tropical paradise was 3.6 million dollars. The island, at the time of purchase, was not equipped with any infrastructure. Johnny Depp then built a ranch-style house there with 360 degree views of the breathtaking landscape. As evidence that our Jack Sparrow treats himself well, a yacht was soon added to the house that the star uses to ferry to the island whenever he likes.

“I think I have never seen such a pure and magnificent place. When you set foot on the island your heart rate slows down by at least 20 beats. The sense of freedom is immediate “, said Johnny Depp, speaking enthusiastically of Little Hall’s Pond Cay. Depp then added that the purchase of the island was crucial to his mental health, as “evasion is a matter of survival “. The island spans 45 hectares of wilderness and boasts six stunning white beaches. Each of the beaches has the name of a loved one to Johnny. Two beaches have the names of Johnny Depp’s children with Vanessa Paradis, Lily-Rose and Jack. Another has the name of Vanessa instead. But the purpose of the island, in the actor’s heart, is mainly that of pay homage to the memory of his deceased friends. A beach has the name of Gonzo, which is the nickname of the friend and author Hunter S Thompson; the most illustrious sandy expanse, however, is the one dedicated to the legendary Marlon Brando.

Read also Pirates of the Caribbean: according to one of the actors, the franchise is lost without Johnny Depp 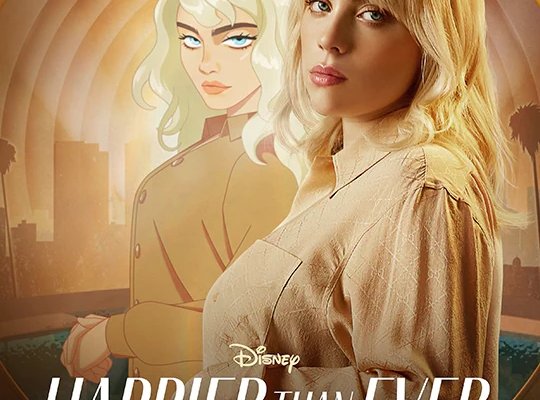 Is the actor in the film or not?