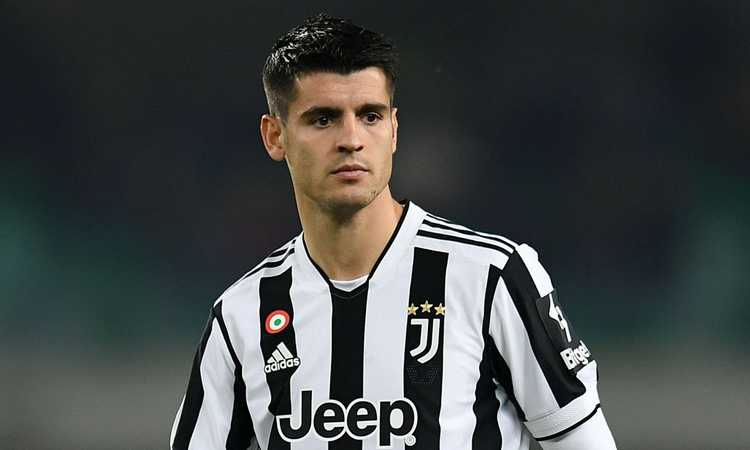 The comeback continues
Another smooth victory from Juventus.
Another match ended without conceding a goal and scoring at least two goals.
Another convincing proof with the new 4-2-3-1 module chosen by Massimiliano Allegri.
Of course, as already written about the success obtained against Salernitana in the rear, Genoa full of absentees is not the most reliable opponent at the moment to understand if the Juventus team has definitively left the tunnel, however, despite continuing fourth place. at a distance of 7 points, the ranking is getting shorter and the comeback towards the top positions continues and seems much more feasible.

Cuadrado, what a pearl
To decide the match against Schevchenko’s tight-knit team was first thought by a pearl directly from Cuadrado’s corner (goal at Palanca) and then the umpteenth seasonal feat of Dybala.
At the moment the Colombian and the Argentine are certainly the most unpredictable and talented players in the Juventus team; the two that more than all the others create unpredictability to the game in the tactical schemes of the Old Lady, adding talent and quality.
The month of December has just begun, however, the conditions for doing well and trying to do a “row” that can bring Juventus back to a ranking more suited to the value of the squad and the ambitions of the team are really all there.
However, we must continue on this path, maintaining this newfound defensive stability, but above all continuing to win convincingly.

Morata, what’s the matter with you?
If there is a negative note to be highlighted even after the match against Genoa, in which the Juventus defense risked practically zero, it is that of not having closed the game first but of having kept it open, at least on paper, up to ten. minutes left.
The negative moment that Alvaro Morata is going through is certainly weighing heavily on this difficulty of the black and white team in realizing the amount of play developed.
The Spanish striker seems to have lost that glaze in front of goal that had distinguished him last season.
His nervousness was even more evident on the occasion of the substitution decided by Allegri during the second half.
Unfortunately, the not so exciting performances of Morata but also of Kean are amplifying in an increasingly evident way the nostalgia of no longer having a striker of the level of Cristiano Ronaldo in the team.
That replacing the Portuguese phenomenon would have been a difficult, almost impossible undertaking, it was known to all but the only two real strikers in the squad of the Juventus team are really doing their best, in the negative, to make him regret even more, if possible. .
To try to return to the top positions it will not be enough to take advantage of a favorable calendar but it will be absolutely necessary to recover the goals of the Juventus strikers.