Intervention decided to deal with the losses deriving from the pandemic and from the expenses of recent years,

There Consob gave the green light to Juventus for thecapital increase of 400 million euros and the authorization from the supervisory body on the Stock Exchange was published by the Juventus club. Exor has undertaken to subscribe its share for 255 million euros, while a pool of banks will cover any unexercised. The board of Juventus approved the final conditions of the capital increase decided to face the losses deriving from the pandemic and from the expenses of recent years, supporting the club in view of new sustainable investments.

Starting from November 29, the old shareholders will be able to exercise the option right to purchase the new shares until mid-December. Exor has announced that it will subscribe to the share capital increase for its share (63.8%) for 255 million euros, of which 75 already paid in advance at the end of August. At the same time, a pool of banks (Goldman Sachs, Jp Morgan, Mediobanca and Unicredit) undertook to subscribe any unexercised shares for a total of approximately 145 million euros.

“Juventus Football Club Spa announces that it has received the authorization from Consob to publish the prospectus relating to the offer in option and the admission to trading of the newly issued ordinary shares that will be issued in the context of the capital increase approved by ‘Juventus Shareholders’ Meeting, in an extraordinary session, held on 29 October 2021 “. Juventus announced it in a note. “! The Prospectus – reads the note – is available to the public in compliance with the applicable laws and regulations and is available at the Juventus registered office in Turin, via Druento n. 175, as well as on the website of society’. 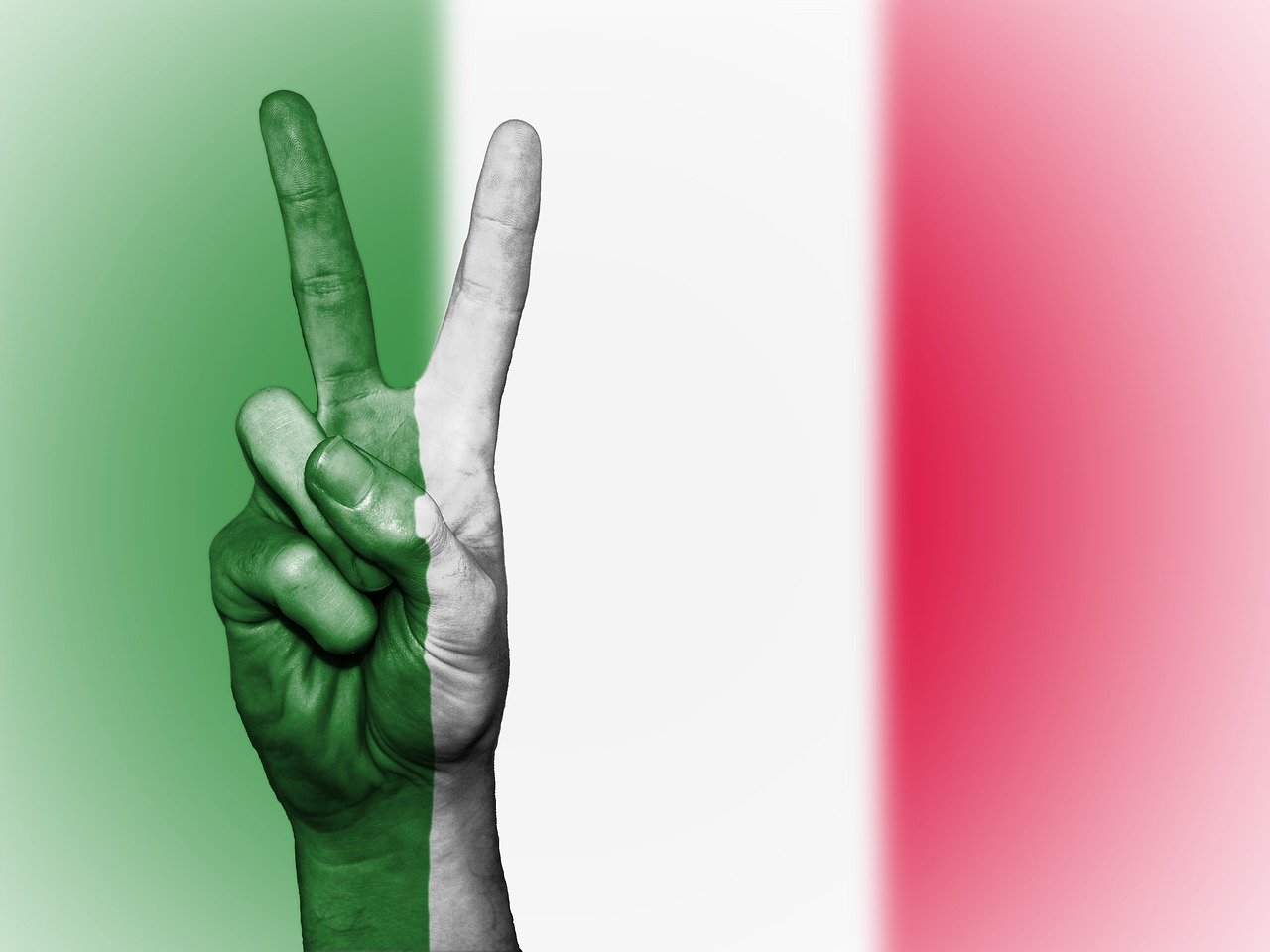 BTp Futura, the Treasury reveals the coupons: the premium is substantial 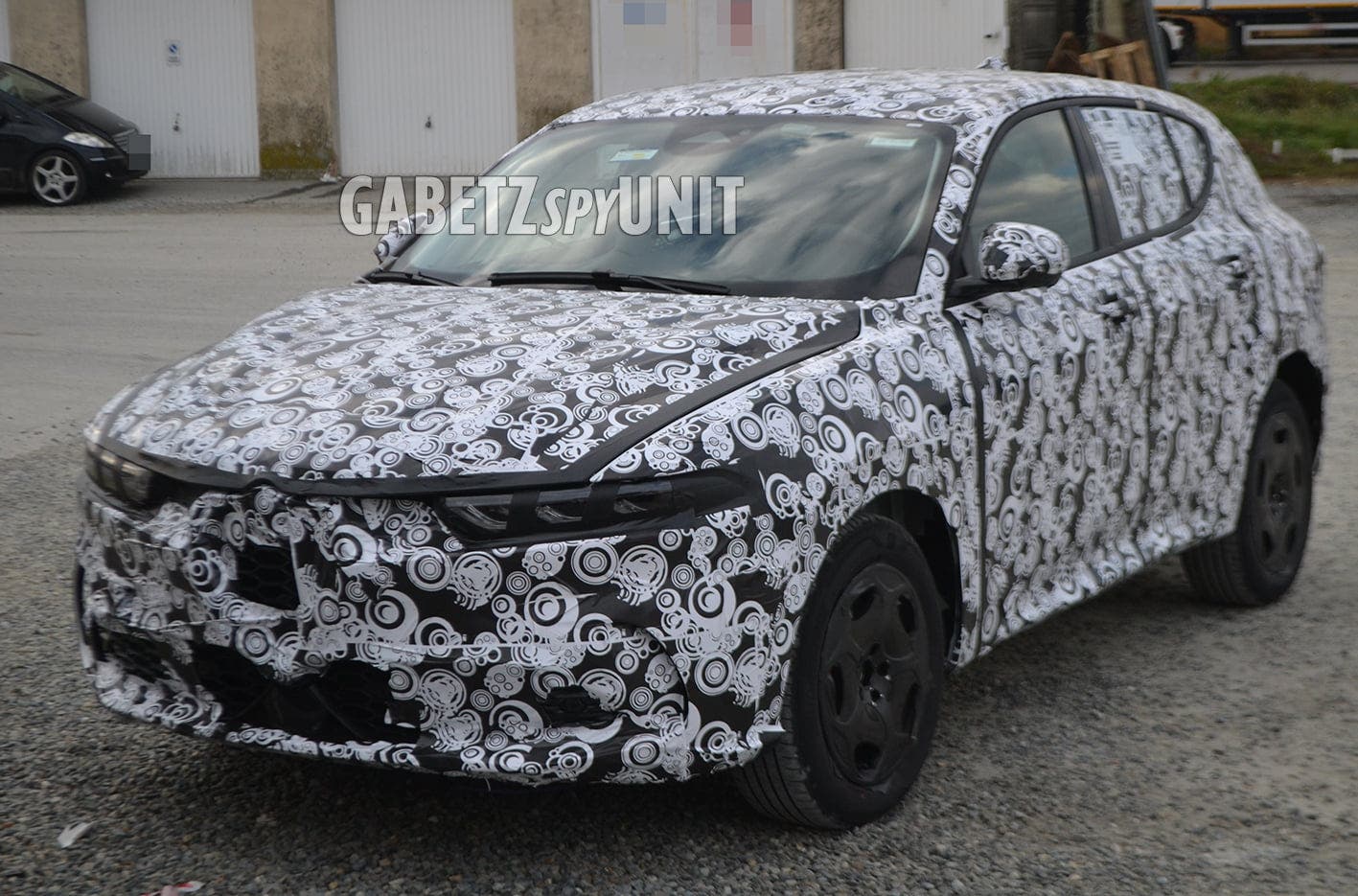 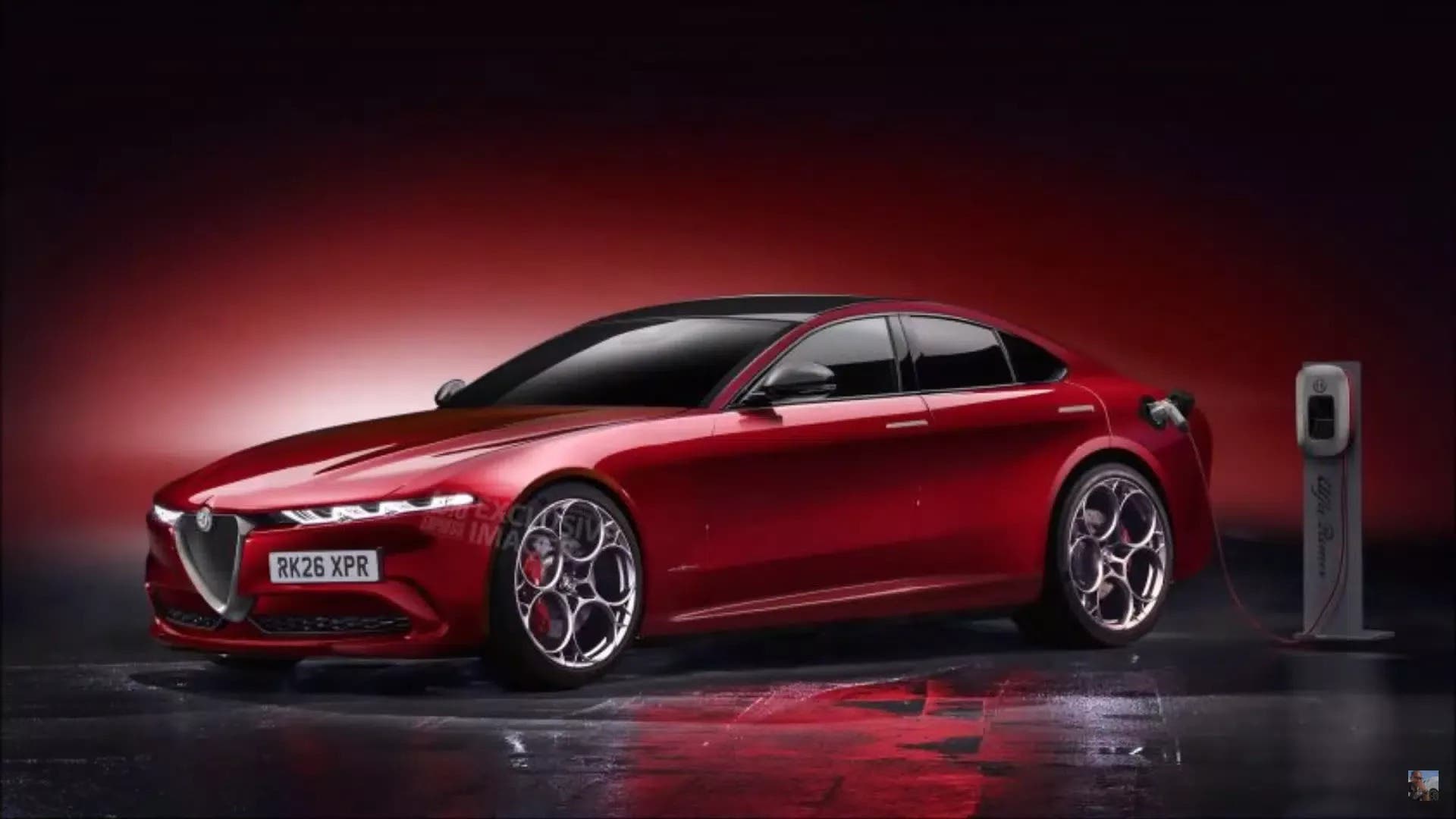 Will the new Alfa Romeo Giulia be like this? 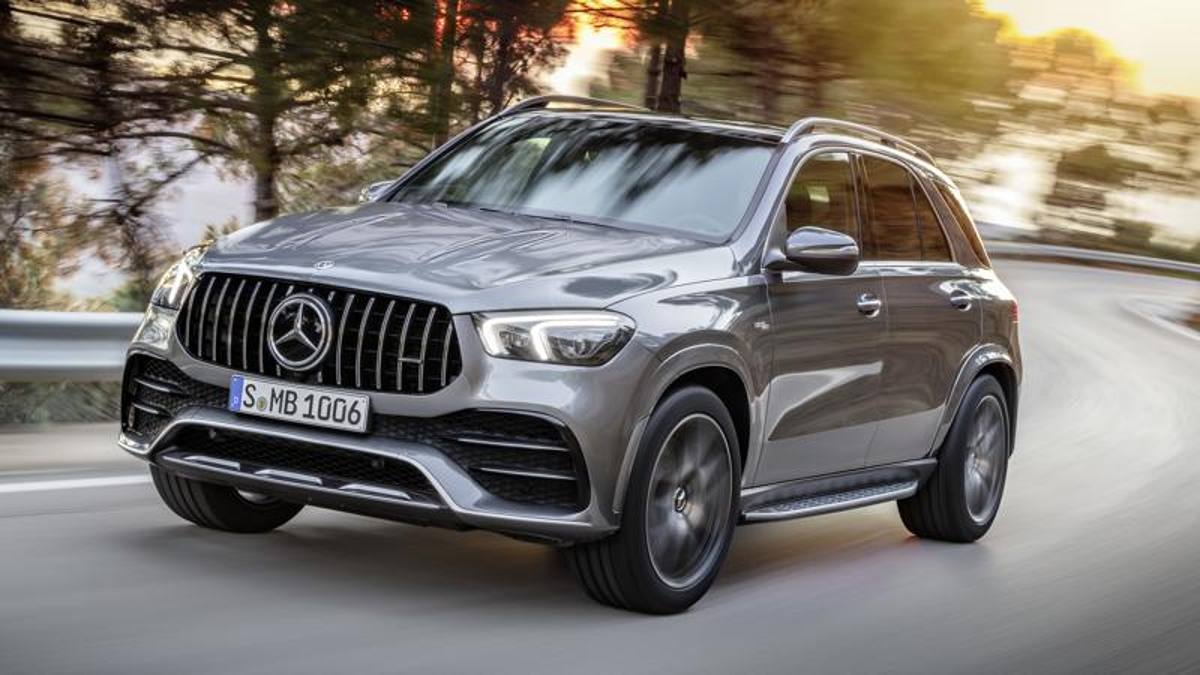 Mercedes Suv, the models on offer in November 2021