Nothing and no one got Kanye West to apologize for his anti-Semitic statements: neither the pleas of his former wife Kim Kardashian, who does not know how to continue supporting the four children they have in common, oblivious to the controversies that their father stars in, nor the cancellation multiple contracts with different brands. But now his refusal to back down could directly affect his new relationship.

Apparently, the 45-year-old rap star is scheduled to travel to Melbourne to meet the family of his current partner Bianca Censori, whom he is rumored to have recently married in an invalid ceremony. However, he may not make the best impression on his first meeting because he could be banned from entering the country after he praised Nazi leader Adolf Hitler during an interview with controversial figure Alex Jones, one of the most influential defenders of the Nazis. vocals of different conspiracy theories in the United States that has its own website.

Jason Clare, Australia’s Minister of Education, has spoken about it on the ‘Today’ program to express his wish that Kanye will receive the treatment that applies to other visitors.

“People like him who have applied for visas to enter Australia in the past have been rejected. I hope that if he applies, he will have to go through the same process and answer the same questions as them,” he explained.

Peter Dutton, leader of the Liberal Party in Australia, has also suggested during an interview with radio station 3AW that, if it were up to him alone, he would block Kanye from entering the country. 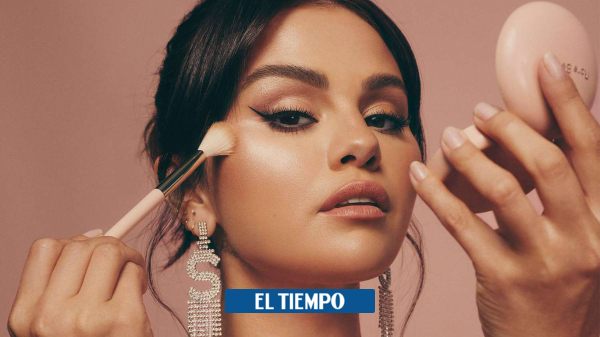 Celebs who launched their own cosmetic brands – People – Culture