Carolina Giraldo, better known as Karol G., is one of the most influential urban genre artists of recent years. Born in Medellín, the 31-year-old singer has raised the name of Colombia more than once.

That is why the expectations about his new music are increasing. During an interview with the journalist Chente Ydrach for the program ‘El Viaje con Chente’ on the Amazon Music platform, the Colombian singer spoke about various personal and work issues, and especially about the projects that will come in the near future.

(You may be interested: Dog ‘bichote’? Canino sings Karol G songs at a wounded cry).

Among these are the possible collaborations, or at least that was what Chente expected, who asked the singer if she would ever like to do a piece of music with a renowned artist, such as Adele.

“Adele is a queen. Adele is incredible, her music is from another planet, she’s not going to happen because we have very different styles, but giving an example, we would not fit in the same song”, commented the interpreter of ‘El Makinon’.

The response not only surprised him at the time, but later the fans who saw the video and later expressed their surprise on social networks.

We would not fit in the same song

Even so, this has a bigger explanation from ‘La Bichota’, who stressed that despite her refusal, she will always continue to admire the ‘Hello’ singer.

“I admire many artists with whom it doesn’t flow or it doesn’t look special if we collaborate, so I like with collaborations, like I do think about them a lot, like they’re going to make sense, that when maybe it’s something special, not just because it’s a good song or at least it seems like a great song to me”, he explained on the program.

Drake Bell’s wife leaves him; she would have seen him taking drugs with his baby 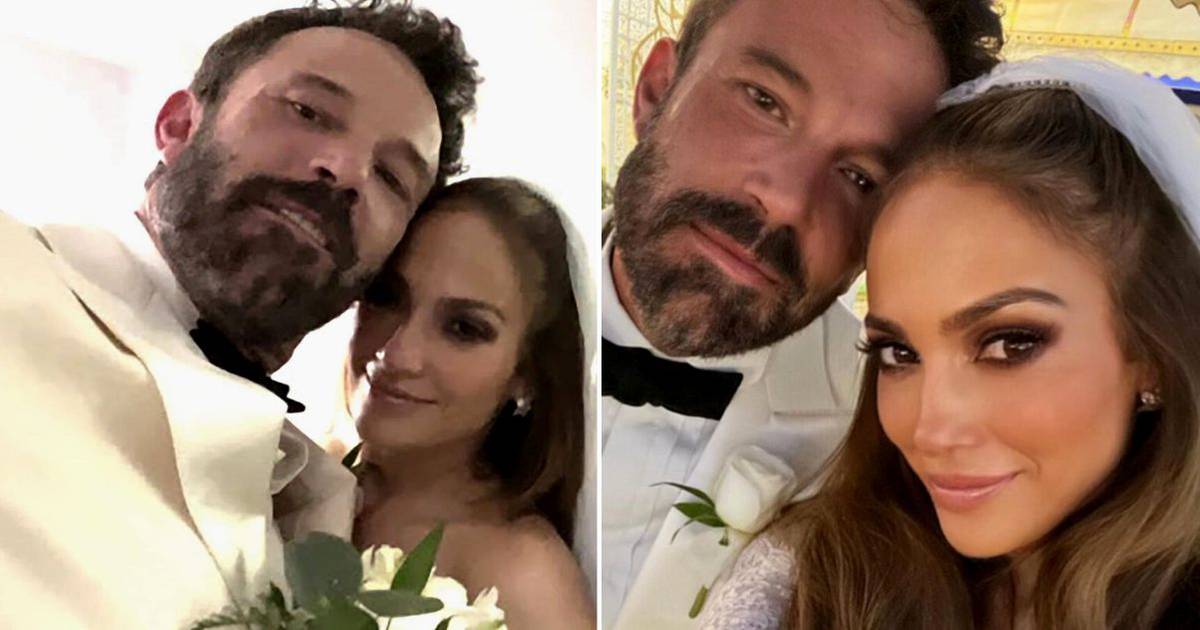 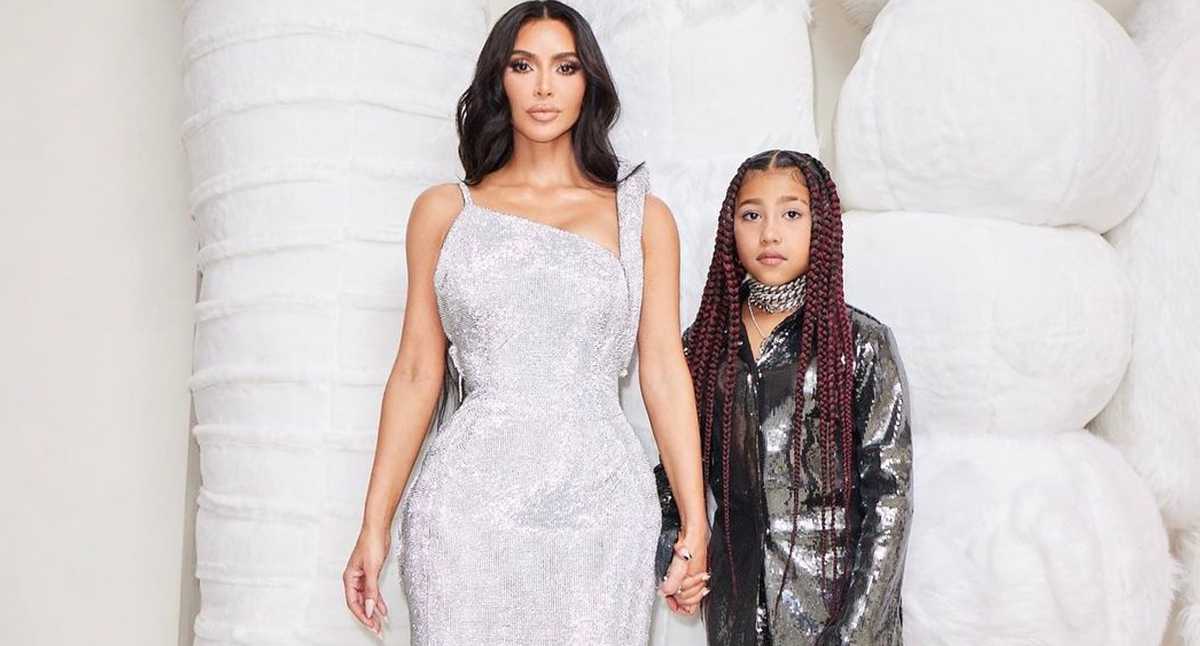 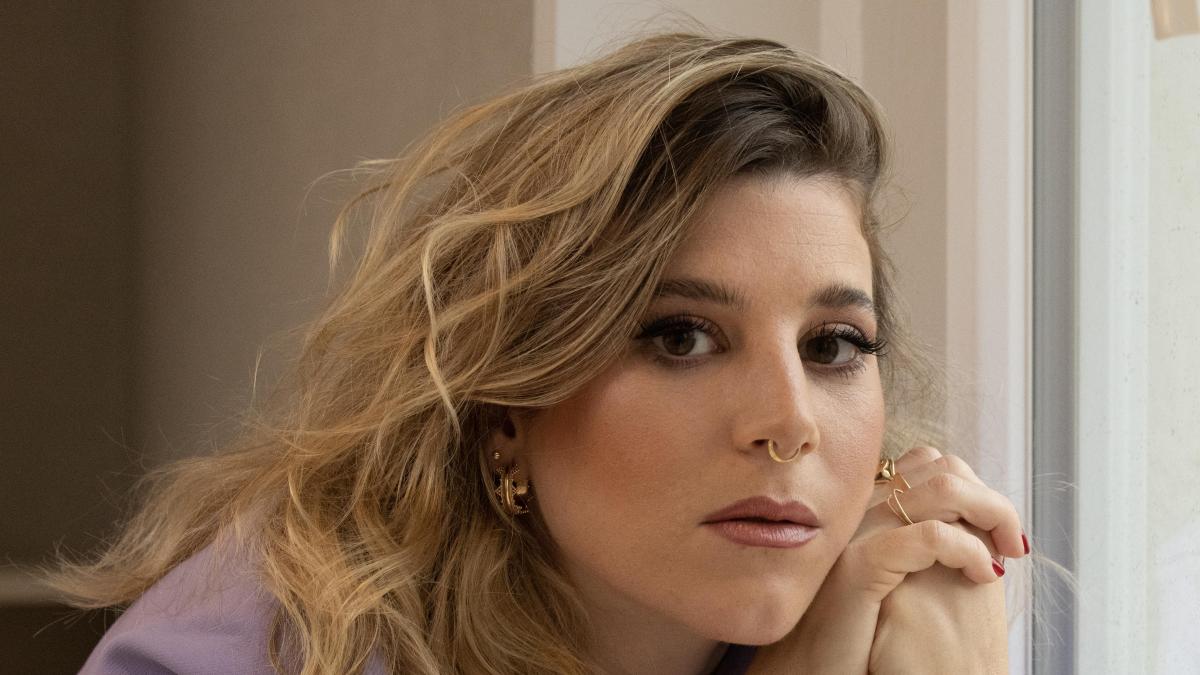 Ángela Cervantes, the passion for basketball of a thirty-something ‘grandmother’ who smells like Goya