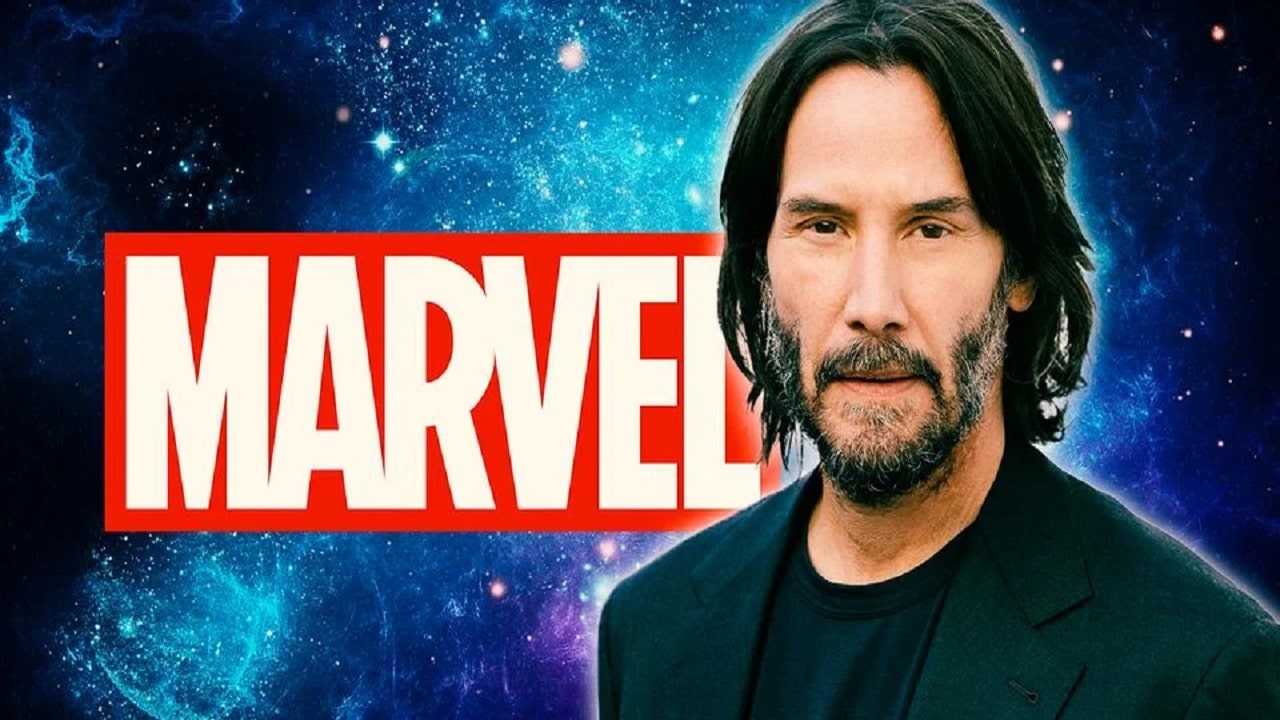 The star of Matrix Resurrections, Keanu Reeves, has discussed his potential future in the Marvel Cinematic Universe, although he hasn’t decided on a role yet. In a Phase Zero podcast interview, Reeves confirmed he had a meeting with Marvel Studios President and Marvel CCO Kevin Feige. “We met“, he answered. When asked if the couple had discussed a character that Reeves would bring to life in the MCU, Reeves said: “We don’t have it yet. I have to find something ”.

The words of Keanu Reeves previously expressed about the Marvel world

This isn’t the first time Reeves has shown interest in joining the MCU. “It would be an honour”, he recently said of the idea. “There are some really extraordinary directors and visionaries, and they are doing something that no one has ever done. It is special in this sense, in terms of size, ambition, production. It would be nice to be a part of it“, He concluded. While Marvel fans are hoping that Keanu Reeves will eventually join the MCU, they can see him in The Matrix Resurrections. The actor recently revealed that one of the film’s most jaw-dropping scenes was done virtually and without CGI. “[Co-protagonista, Carrie-Anne Moss] and I took hands and jumped off a building, ”the actor explained. The Matrix Resurrections will debut in theaters and on HBO Max on December 22nd.

Keanu Reeves also revealed that he wanted to make a sequel to the Constantine film. In an interview with Stephen Colbert, after a chat about the Matrix, Constantine was also touched upon. While a sequel to the film seems unlikely, Reeves admitted he still wants to try it. The actor stated: “I’d be happy to play John Constantine again, I’ve tried, I’m trying Stephen.” Not a new statement, given that only some time ago the actor had declared: “I love playing John Constantine.”