After eight long months of waiting, it has finally been confirmed that Keylor Navas will have official activity with the psg. The Costa Rican goalkeeper has been under the shadow of Gianluigi Donnarumma, who has earned the trust of coach Christophe Galtier by playing every minute this season.

In the press conference this Thursday, Christophe Galtier announced to the media that Keylor Navas will start on Friday against Châtearoux, in a match corresponding to the third round of the French Cup.

“He has recovered well and has returned to the normal rhythm of training individually and collectively with the goalkeeping coach. Keylor Navas will play tomorrow”, specified the helmsman of the Parisian team, who in this way will rest his stellar goalkeeper. Navas has the opportunity to respond this Friday and raise his hand in the dispute for ownership in the PSG goal.

When was Keylor’s last game with PSG?

The last time Keylor Navas started a Paris Saint-Germain match was on May 21, 2022, when in the previous season PSG thrashed FC Metz 5-0. This Friday’s match will serve as a platform for Keylor to return to activity in an official match and gain momentum in the search for more minutes of play, or, show up so that more teams join the interest in signing him. 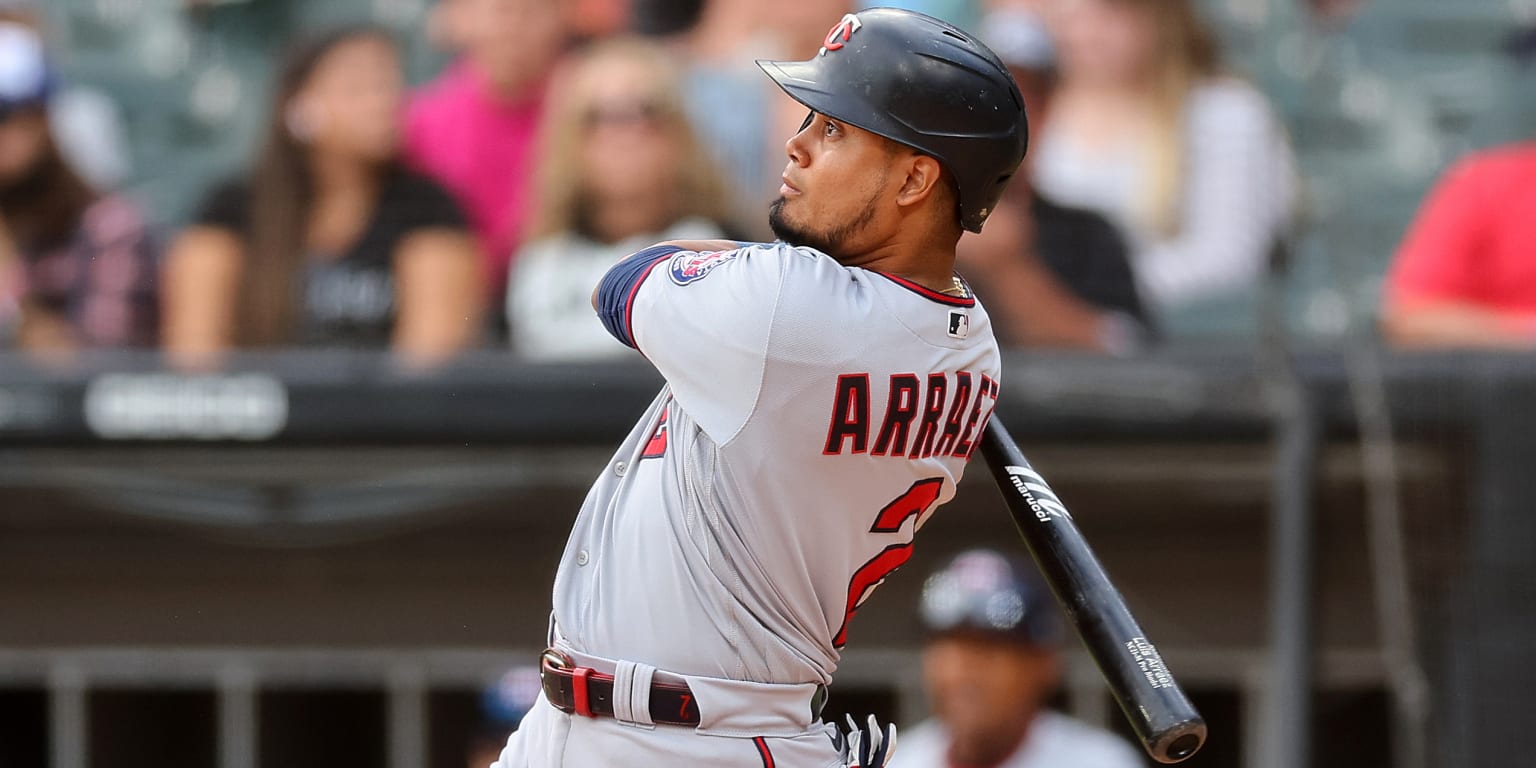 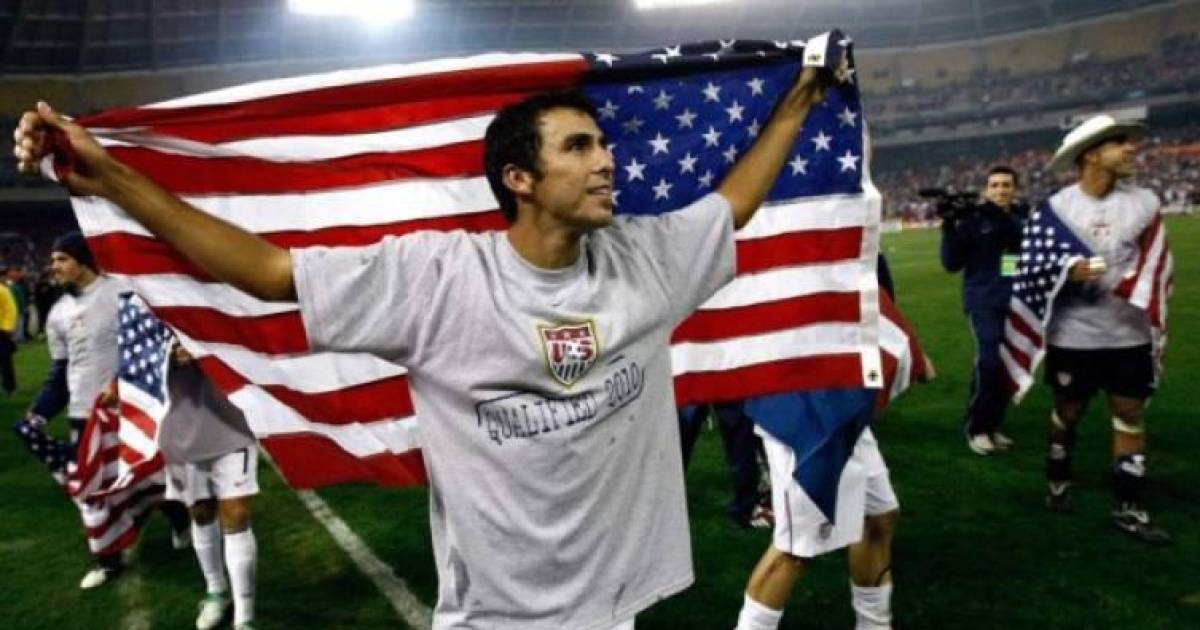 Bombshell: Jonathan Bornstein will play in the Honduran National League 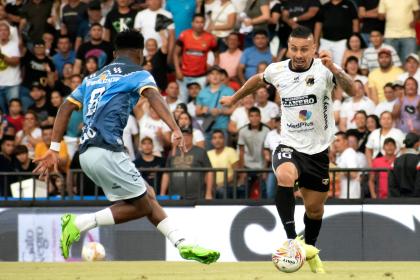 Juan Guillermo Zuluaga, Governor of Meta, took an example from FIFA with a tribute to Pelé in the stadium | soccer trivia 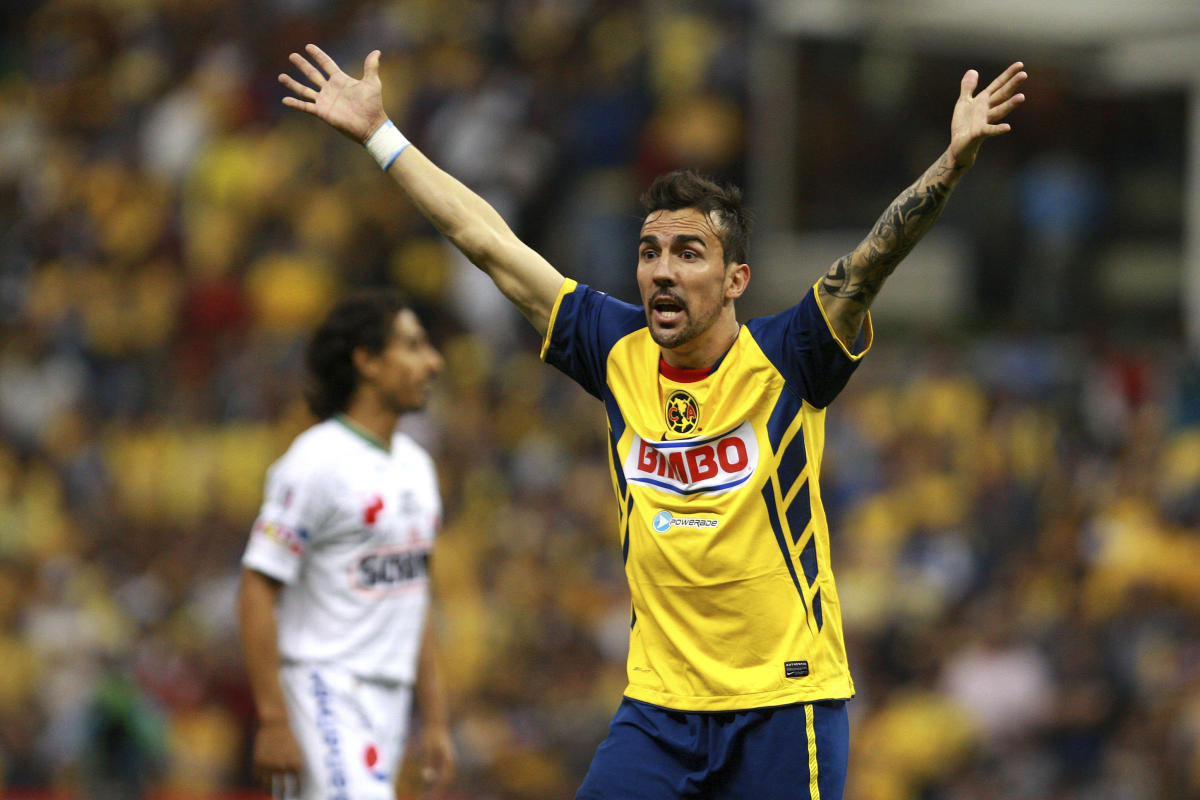