Publisher’s note: We invite you to stay well informed during this emergency. Free access to all the news and updates related to the passing of the hurricane fiona for Puerto Rico.

Three days after Hurricane Fiona passed through Puerto Rico, several of the main shopping centers in the country have still not resumed operations, which represents millions of dollars in losses for the sector and the economy.

today wednesday Plaza del Caribe in Ponce, Mayagüez Mall and Cantón Mall in Bayamón will not open. In Mayagüez Mall, only Walmart, Pueblo supermarket, some banks and free standing food businesses will open, because they are located in buildings separate from the main structure of the mall.

Nor will it open Premium Outlets in Barceloneta due to lack of electricity.

Gran Caribe Center in Vega Alta will be closed because it has no water or electricity. Only Banco Popular, some food establishments and First Pharmacy will open.

Other malls, as well as most “strip malls” have left it up to the tenants to open or not.. These include Aguadilla Mall, Villa Blanca in Caguas, Santa Rosa Mall in Bayamón, Plaza Caparra in Guaynabo, Juncos Plaza, Plaza Las Vegas in Vega Baja and Los Prados in Caguas.

Many of them will open during special hours and some operate with fans, electric generators or water tanks, since the government has not yet restored water and electricity services.

Likewise, San Patricio Plaza in Guaynabocontinues without electricity, but will open today Wednesday from 9:00 am to 6:00 pm with generators.

Plaza Las Américas in Hato Rey will open during special hours from 9:00 am to 6:00 pm Your stores will be able to open within that time.

In The Mall of San Juan power came back on and management planned to open the mall from 10:00 am, subject to power being maintained.

In The Outlets at Montehiedra and in Las Catalinas Mall in Caguas they will also be in “soft opening” today”, from 10:00 am to 5:00 pm They do not have electricity, so the tenants will operate with generators. The Las Catalinas food court will be open.

Marshalls will start operations today from 9:00 am to 6:00 pm

in Montehiedra, Capri and Home Depot stores will be open, as well as Caribbean Cinemas.

Meanwhile, Bairoa Plaza, in Caguas, will be open, it has electricity, but it operates with a cistern.

In the case of Plaza del Sol in Bayamon, the anchor stores and many of the establishments are open. Similarly, Plaza Fajardo is in operations.

In Escorial Square Walmart, Home Depot and Sam’s Club are open, while a few other stores are also running on generators. 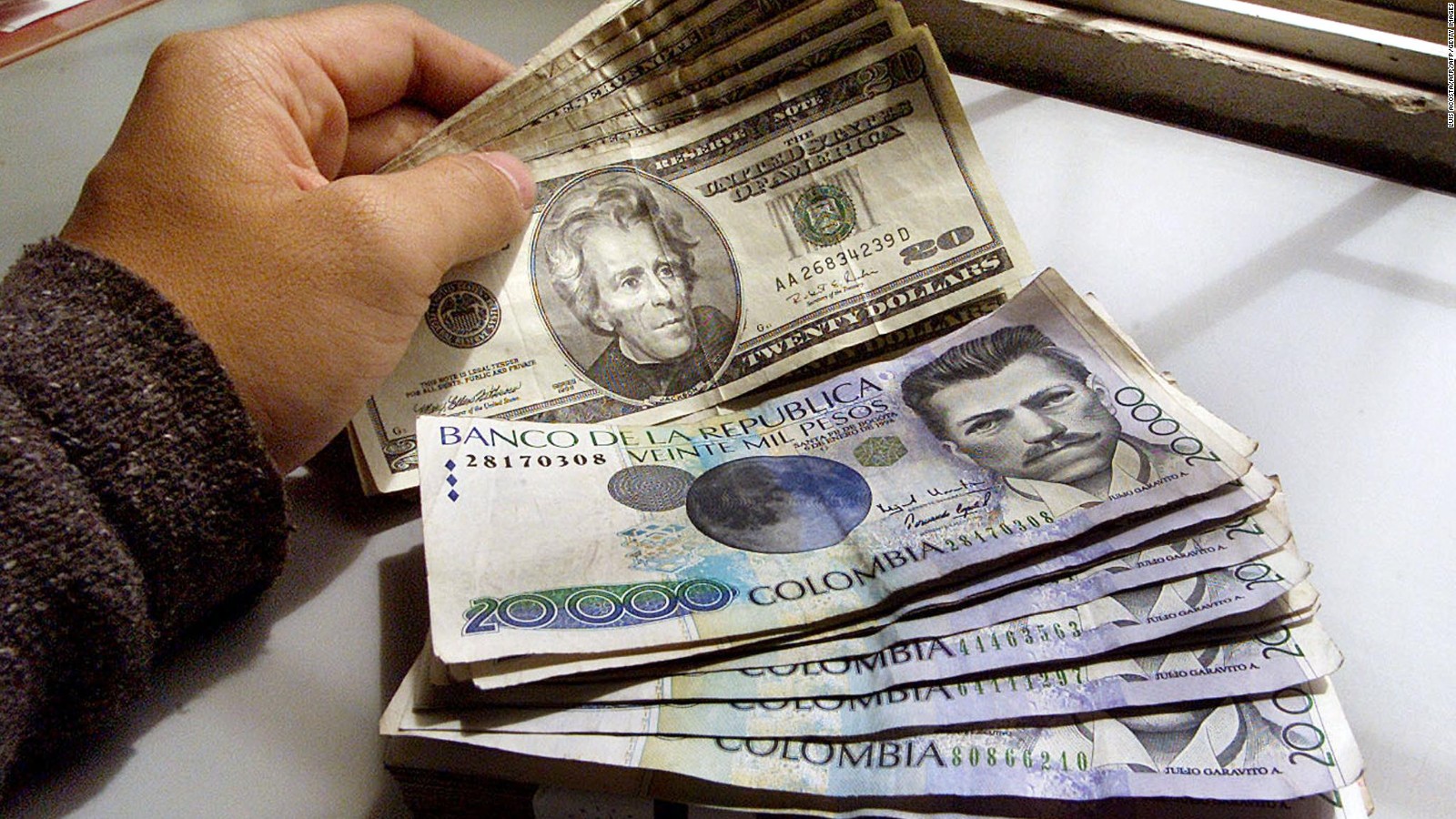