A book that would not be needed “if governments kept their word and if all adults respected children’s rights”, said the Eternals actress, “but that’s not the case” and, therefore, the tool is ready. to deepen them: from the right to education, gender and racial equality, freedom of expression, health, to the right to live in a clean climate and a sustainable environment.

The guide, that Greta Thunberg defined “perfect for young people who care for the world and want to make a difference”, was also written in collaboration with the teacher Geraldine Van Bueren QC, one of the original editors of the United Nations Convention on the Rights of the Child. In addition to reviewing – article by article – the rules that protect childhood and adolescence, the text also explores the world of youth activism that fights all over the world, like a constellation of examples. “Incredible stories of young activists, who are at the forefront of human rights change, be it campaigning on climate change, access to education or speaking out against racial discrimination and gun violence: these young people inspiring they demonstrate the power to stand up for what we believe in, ”writes Amnesty presenting the guide.

“Governments have signed the UN convention to protect children’s rights in 1989, but many still fail to listen to their voices. In some countries, nine-year-old girls are forced to marry ”. In addition, globally, more than 61 million children are out of primary school and, in 2019, one in six children lived in extreme poverty, “a number that increased significantly during the pandemic.”

“Know your rights and claim them” from 2 September is already available in UK bookstores and for pre-order in the United States, Australia, New Zealand and Greece. But the authors’ goal is to publish it in all languages, bringing it to the libraries of all countries to enable many millions of young people to fight against the injustices they suffer. “Children have the right to life, dignity and health, identity, equality and non-discrimination, a safe place to live, protection, participation, bodily integrity, protection from gun violence, justice and freedom, privacy, minority and indigenous rights, education, play, expression freely and to protest peacefully, ”writes Amnesty. “Rights often disregarded“, Continues Jolie, who has posted some on Instagram photographs with children and teenagers rushed for the first signatures: “Given the devastating impact of the pandemic, it has never been so crucial to arm them with their rights so that they can fight.” 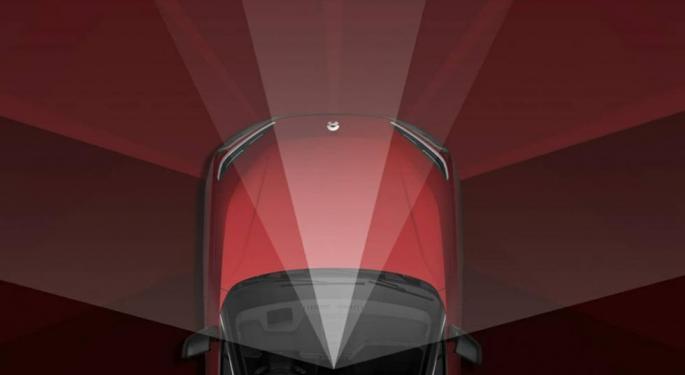 Nio, shares jump after rumors about orders for ET7