On October 17, Travis Barker asked for Kourtney Kardashian’s hand during a sunset on the beach in Montecito, California. The reality star obviously said “yes”.

Since April 24, Disney+ has been broadcasting a new episode of “The Kardashians” every Thursday, the new show from the most watched family in the world. This week, Travis Barker’s marriage proposal was at the heart of the story. While fans were able to experience this magical moment in full, they also learned that Travis Barker had symbolic attention before asking for his sweetheart’s hand.

During the episode, Kris Jenner tells Kim Kardashian that Travis Barker asked her if she was okay with him marrying Kourtney Kardashian: “He asked me if he could marry her and it makes me want to weep. It was so sweet and tender. “She then confided that he had received very special and very symbolic attention: “And then he told me that he had gone to your father’s grave to ask for Kourtney’s hand, and I burst into tears. She continues: “It’s really a moment of happiness and I would have liked so much that your father was there to attend. It’s crazy to think that this is the first time she’s going to get married. »

If since the engagement, the couple got married for “fun” in Las Vegas, an official ceremony with their loved ones should take place soon. But for the moment, Kourtney Kardashian and Travis Barker have preferred to fly just the two of them for a romantic getaway in Italy. 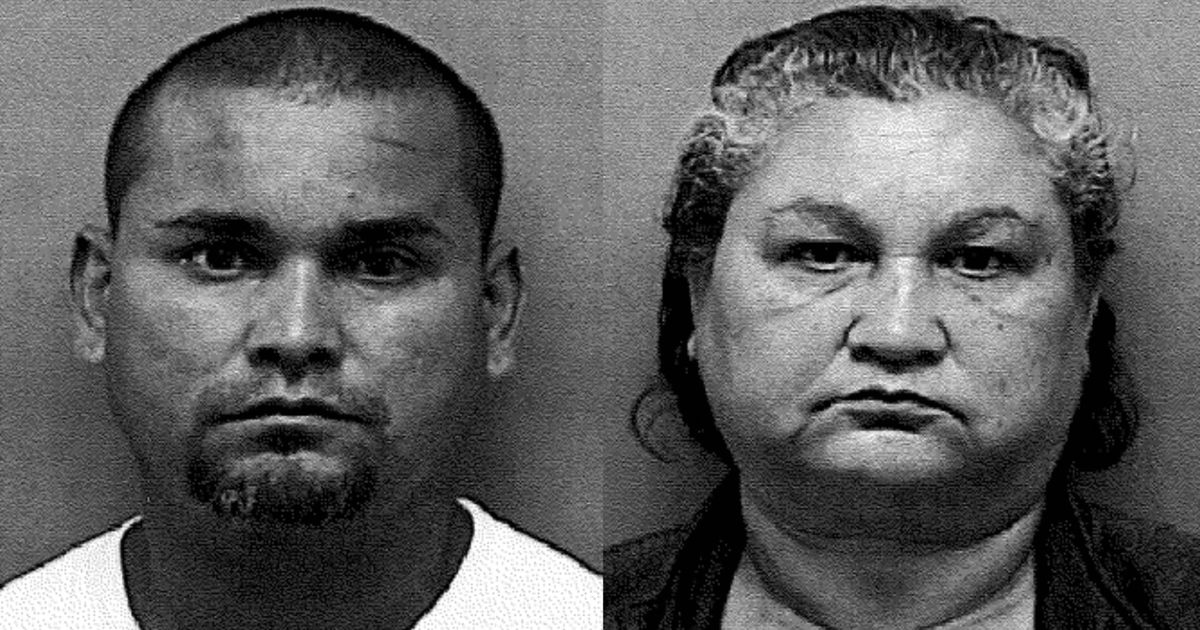