Widely announced by KTM Naked November, finally here KTM SuperDuke 1290R 2022, which with the new year – arrives in dealerships in January – has been refined in electronic management, but also in small details which, as often happens, have a more important effect than one might think. But let’s start precisely with the electronics, which thanks to recalibrated strategies now makes the 1,301cc LC8 twin-cylinder capable of 180 horsepower and 140 Newton / meter even more efficient.

There is also a new quick throttle control (the stroke is now 65 °, 7 less than the previous version) which makes the bike more reactive but is also more ergonomic when riding on the circuit, and the new features are completed by the two new colors: one blue / orange, more traditional (and easily associated with the one used in MotoGP …) and a second one in silver / orange.

The star of the show is though the SuperDuke 1290R Evo, which finally receives those semi-active suspensions WP APEX SAT (Semi-Active Technology) of which in our tests we had identified as the only element it lacked. The second generation semi-active WPs offer three hydraulic response modes (comfort, street and sport) as well as the possibility of varying the preload of the single shock absorber in steps of 2 mm (the corresponding one turn of the spring) up to a total of 20 mm by acting directly on the handlebar controls.

Thanks to the optional Suspension Pro, however, the 1290R Evo can enjoy three even more specialized hydraulic braking modes called Track, Advanced and Auto. The first (Track) is the most rigid, designed for the track, the Advanced is the one that allows the pilot to create a personalized calibrationto working on a scale of 8 “clicks”, while the third, Auto, interprets the driver’s driving style automatically adapting the braking level to the dynamics and context.

Furthermore, the optional Suspension Pro also allows you to set three automatic preload levels, therefore with self-leveling function, which regulate the calibration of the single shock absorber on the basis of the weight of the rider and the purpose of the selected trim. The three levels are called Low, Standard and High; the first sets a neutral and balanced set-up, the second is more relaxed, with a reduced saddle height – therefore more stable and less demanding – while the third is the one that loads the front most, increasing agility and reactivity. obviously for circuit driving.

Furthermore, again with the optional Suspension Pro, the KTM Super Duke 1290R Evo allows you to set the anti-dive function that prevents the fork from sinking excessively in the most powerful braking sections. The availability of riding modes is unchanged, with Rain, Street and Sport, as well as the optional Track and Performance, which allow the rider to have more direct feedback on the behavior of the engine, less invasive traction control and the attenuation of the anti- soaring. 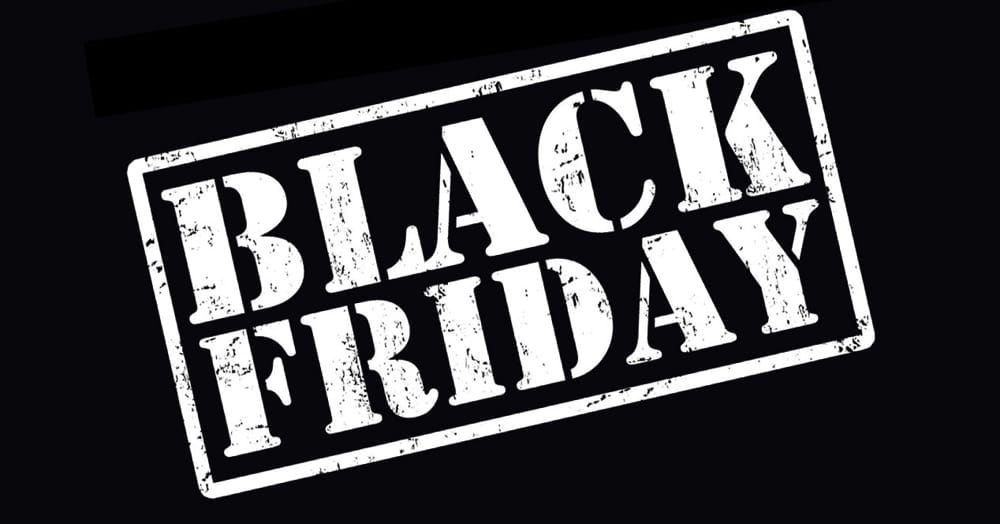 the new offers valid only for today November 3rd 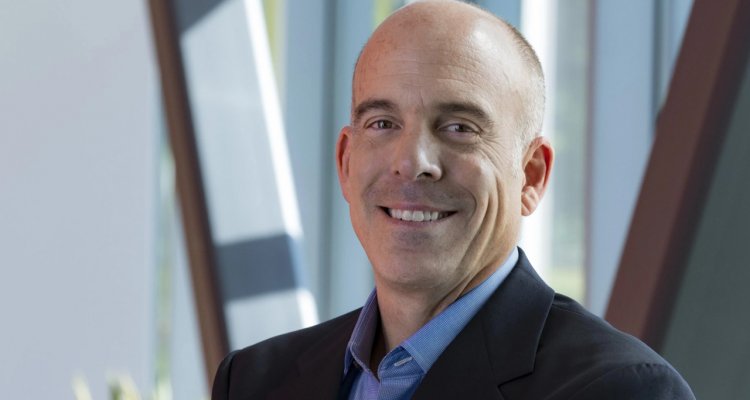 Nintendo knows of the criticism of N64 games on Switch, they are working on it, says Bowser – Nerd4.life

Man will not return to the moon before 2025. Bezos, COVID and even Trump are to blame

Whatsapp, many do not know it but this ‘trick’ manages to simplify our life