The Civil Registry announced which were the names of celebrities, in various fields, that most inspired Chileans to name newborns during 2022. The list brought many surprises.

As detailed by T13, in terms of politics, the most used were Gabriel, referring to the president, with 922 preferences, Irina (by Irina Karamanos) with 46 and Izkia (by the former Minister of the Interior) with three inscriptions.

The sport was not far behind, as 136 newborns were named as Kylian (by Mbappé), while Lionel (Messi) was present in 60 babies born last year.

Likewise, there were two called Ronaldo and eight with Cristiano. Finally, 8 girls were named Christiane (by Tiane Endler) and one was named Ben (by Brereton).

On the other hand, the Civil Registry registered 8 Rosalía (referencing the Spanish singer), one Dua (linked to Dua Lipa) and eight Benito (Bad Bunny’s given name).

Regarding the streamers, two children got the name Ibai, in reference to the popular Spanish influencer Ibai Llanos.

Finally, nine children were registered as Harry (related to the Prince of the United Kingdom or Harry Styles), while 26 little ones are now called Meghan (as Meghan Markle).

It should be noted that last week the names most registered by Chileans last year were announced. Emma and Mateo dominated.

The male name remained for the sixth consecutive year as the most popular among his group, while Emma unseated Sofia in that place. 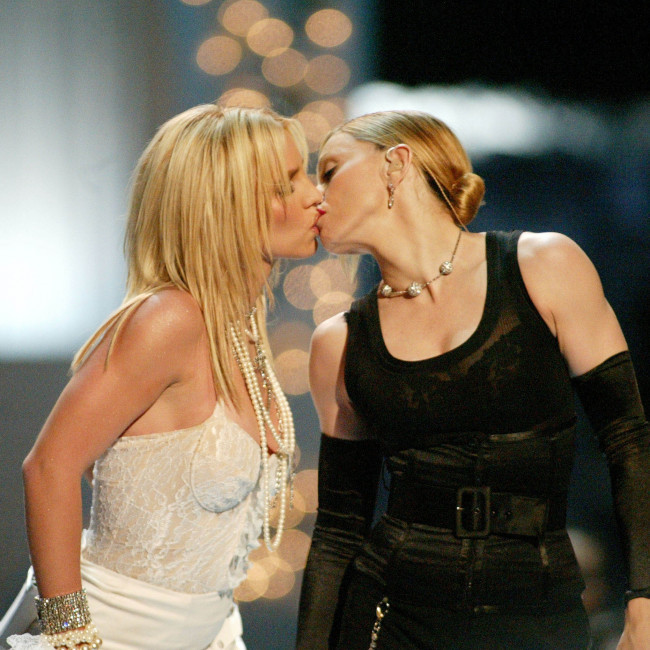 The 10 best songs to raise the temperature during sex — FMDOS 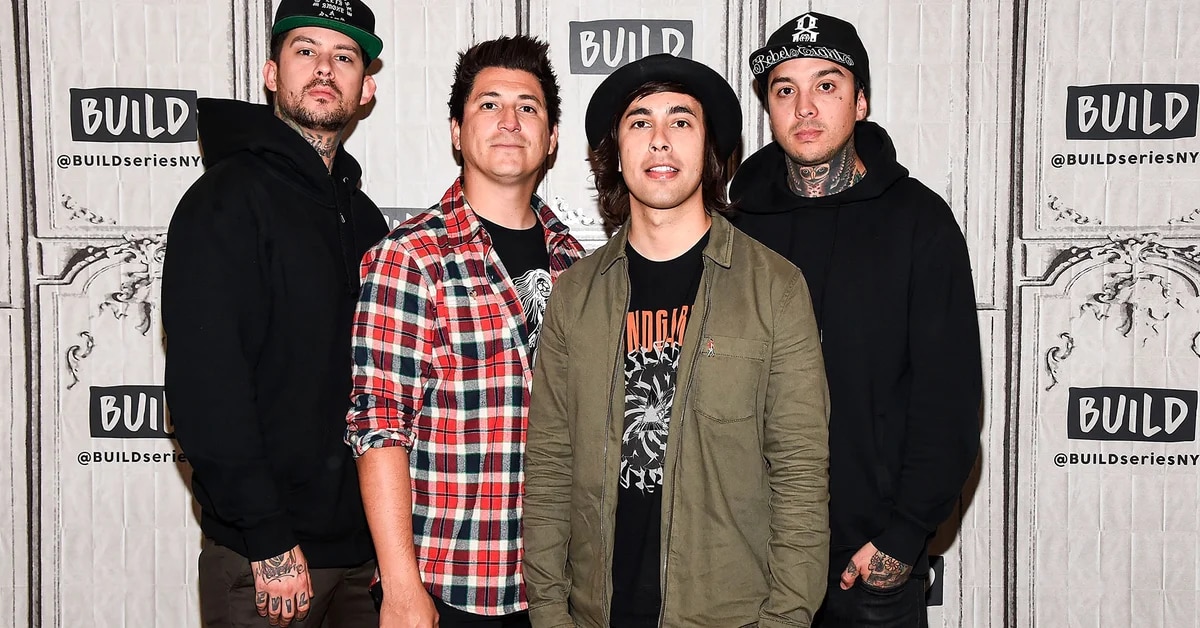 Everything you need to know about Pierce the Veil in Mexico