Beijing. Around 30 million people were under lockdown in China yesterday in the face of the biggest Covid-19 outbreak in two years, prompting authorities to carry out mass testing on a scale not seen since the start of the pandemic. Yesterday, the country reported 5,280 cases of covid-19 in the last 24 hours, the highest number since the first wave of the pandemic, according to data from the National Health Commission (CNS).

At least 13 Chinese cities face full lockdowns and others have partial lockdowns. Yesterday was the sixth consecutive day that the balance of daily infections exceeded one thousand. The numbers are small compared to other countries, but under China’s “zero covid” strategy, even a minimal outbreak is met with harsh measures.

The northeastern province of Jilin was the hardest hit, with more than 3,000 cases yesterday, according to CNS. The provincial capital of Changchum, population 9 million, as well as other cities, remain under stay-at-home orders.

These measures caused the closure of numerous factories in the city, including that of the Taiwanese giant Foxconn, the main supplier of Apple.

“The recent Covid outbreak and new restrictions, in particular the lockdown in Shenzhen, will weigh on consumption and cause short-term supply disruptions,” Tommy Wu of Oxford Economics said in a briefing note.

During the prevalence of the omicron variant, hospitalization of infants and children under the age of four increased fivefold in the United States compared to the delta peak, indicates a new study published yesterday by the Centers for Disease Control and Prevention of the United States.

Pfizer and its partner BioNTech yesterday asked US regulators to authorize an additional booster dose of its vaccine for the elderly, saying data reported in Israel indicates older adults would benefit.

Currently, the United States recommends two initial injections followed by a booster dose for everyone 12 years of age and older. The new request aims to add a fourth injection only for the population over 65 years of age, which has been the most affected by the pandemic.

Vice President Kamala Harris’s husband, Douglas Emhoff, 57, has tested positive for COVID-19. Kamala Harris tested negative, but will cut back on her schedule as a result of her partner’s diagnosis.

“As a precautionary measure,” the official did not participate in the Equal Pay Day event that was scheduled for yesterday afternoon at the White House, said Harris spokeswoman Sabrina Singh. 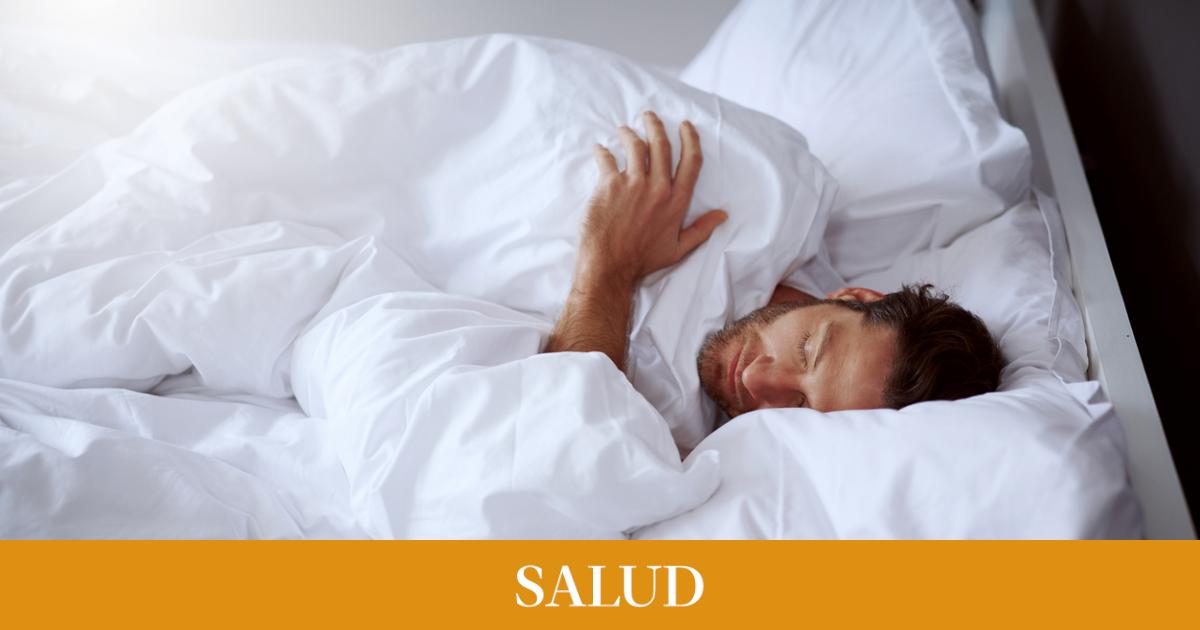 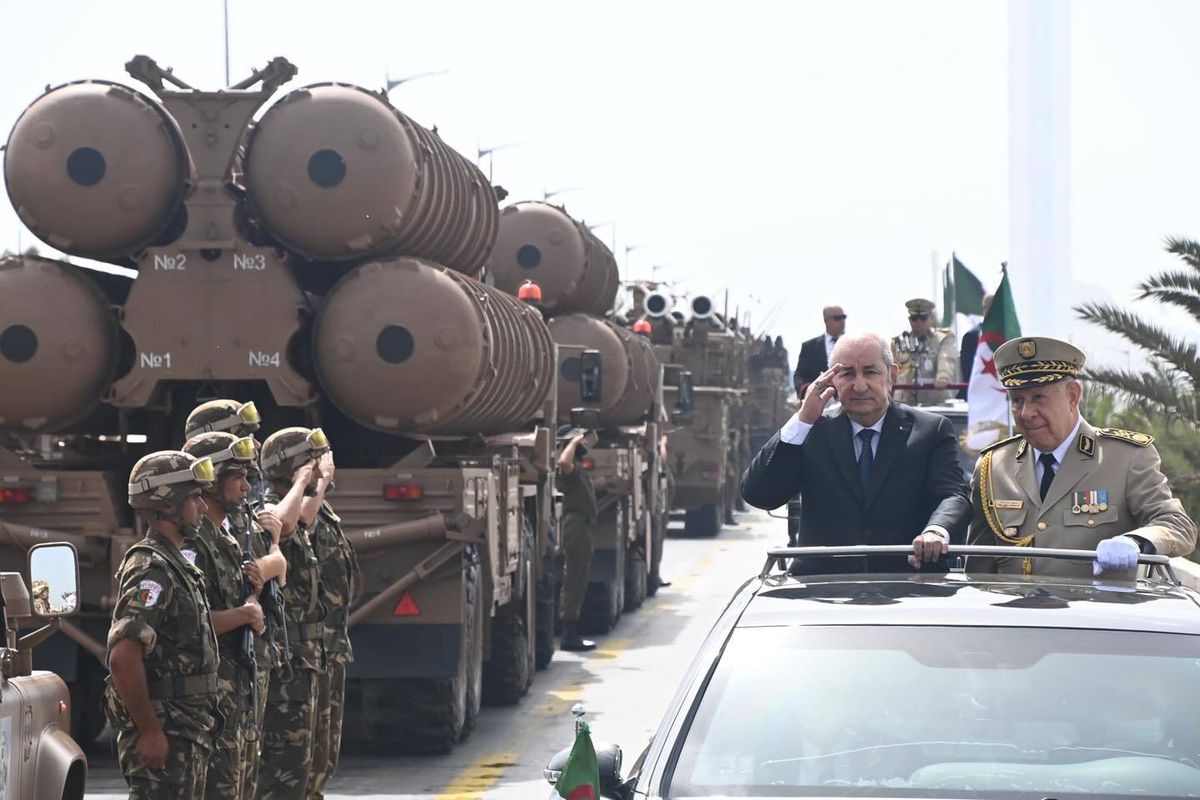 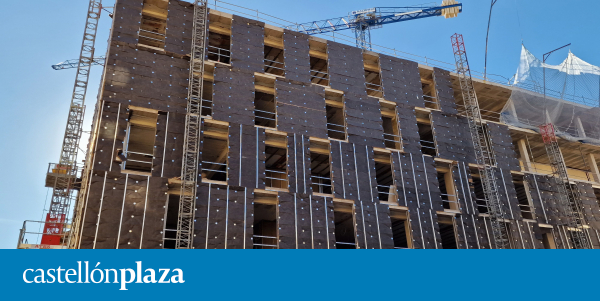