Lady Gaga and Rihanna received Oscar nominations Tuesday in the best original song category for which Taylor Swift was left out.

“Carolina” from the Swift-composed film “Where the Crawdads Sing” failed to earn a nomination in the category. The song was considered a possible Oscar nominee after receiving mentions for other awards, including the Golden Globes.

Gaga co-wrote the “Top Gun” song with BloodPop, the talented songwriter and producer who has created songs for the likes of Madonna, Britney Spears and Justin Bieber. It’s the fourth Oscar nomination for Gaga, who won an Academy Award in 2019 for her song “Shallow” featuring Bradley Cooper.

Rihanna made her long-awaited return to music and entered in a big way with the ballad “Lift Me Up,” which was composed as a tribute to the late “Black Panther” star Chadwick Boseman, who died of cancer in 2020. Rihanna created the song featuring Tems, the film’s director Ryan Coogler and composer Ludwig Goransson, who won an Oscar four years ago for his work on the first “Black Panther” film.

Diane Warren received her 14th nomination for “Applause” from “Tell It Like a Woman.” After years of Oscar nomination, Warren was finally recognized with an honorary award at last year’s Governors Awards.

The best original song category is rounded out by “Naatu Naatu” from the Indian film “RRR”, composed by MM Keeravaani with lyrics by Chandrabose, and “This is a Life” from “Everything Everywhere All at Once”. at the same time”) created by Mitski, David Byrne and Ryan Lott, who along with his band Son Lux was also nominated for best original score for their work on the film. 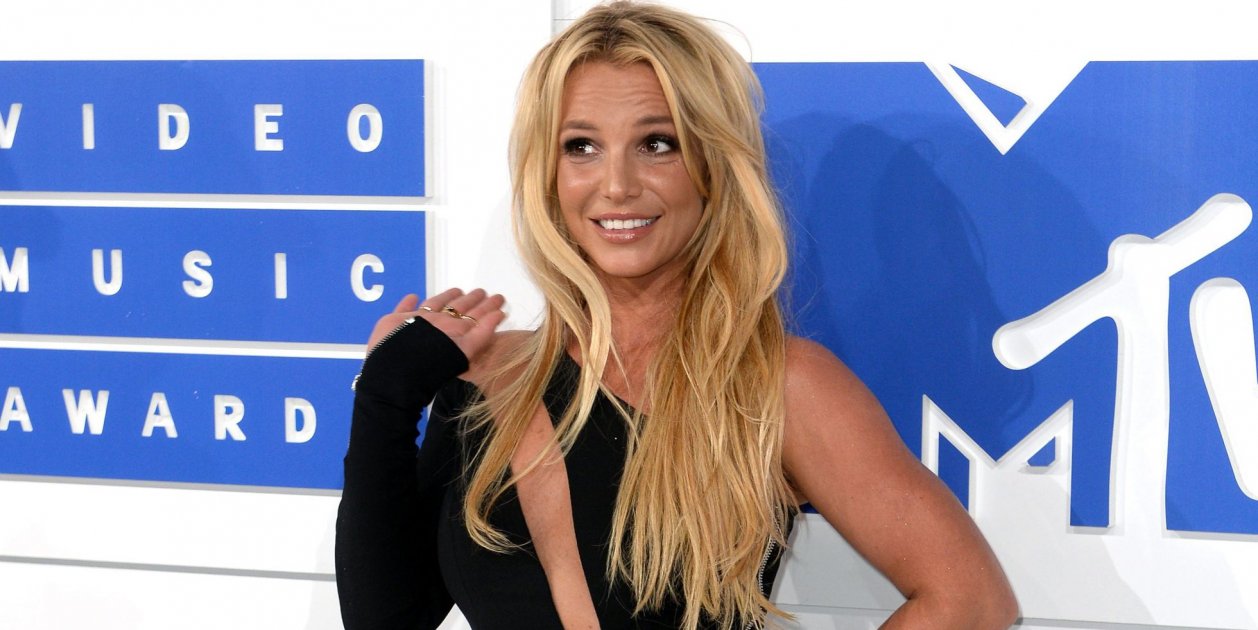 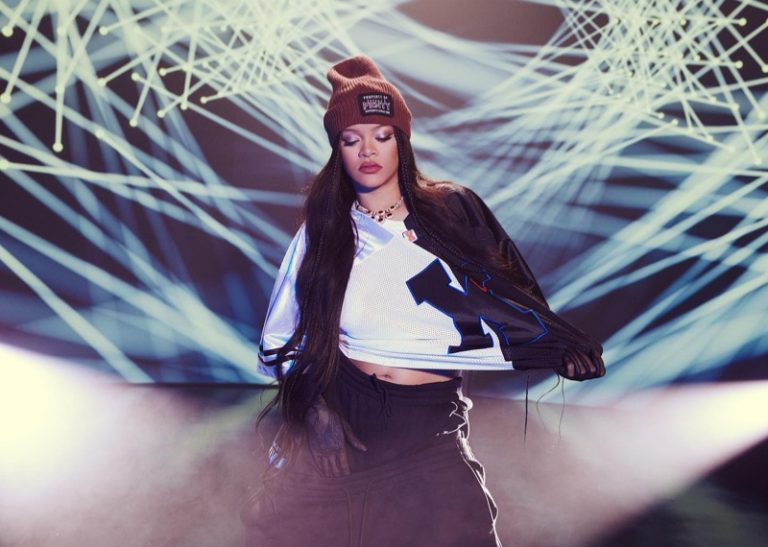