Leonardo DiCaprio is part of the long list of fans of the South Korean band BTS, as told by Cho Yeo-jeong, star of the award-winning film Parasite.

Cho Yeo-jeong, actress of the film Parasite, has revealed that Leonardo Dicaprio is a fan of the BTS, the South Korean boy band that is depopulating all over the world with hit singles like Dynamite and Permission to dance.

Appearing on an episode of Saturday Night Live Korea, Cho Yeo-jeong recalled speaking with Leonardo DiCaprio during the 92nd Academy Awards in February 2020, the year Parasite took home four Oscars, including those for best film and best director (Bong Joon-ho). Recalling their conversation, the actress said: “Leonardo DiCaprio caught me in a brief moment just before we took the stage to be awarded. He congratulated me on the victory. I took the opportunity to ask him if he knew BTS. He said he loves the song Blood Sweat & TearsCho said DiCaprio then asked for her phone number and called her Youn Yuh-jung, after the actress who this year won the Oscar for Best Supporting Actress for Minari. Cho said that corrected his mistake and explained the origins of his name.

Recall that BTS have climbed the charts around the world and continue to grind success after success. The group recently collaborated with Coldplay on the track My Universe, which debuted at number one on the Billboard Hot 100. The video clip on Youtube has already surpassed 60 million views.

As for Leonardo DiCaprio, we will soon see him in Don’t Look Up, an Adam McKay film in which he will star alongside Jennifer Lawrence. The feature film tells the story of two little-considered astronomers who take part in a gigantic media tour to warn the world of an impending catastrophe. The cast also includes Meryl Streep, Jonah Hill and Mark Rylance. Don’t Look Up is scheduled for release on December 10 in a limited number of US theaters, while it will be available on Netflix worldwide from December 24. 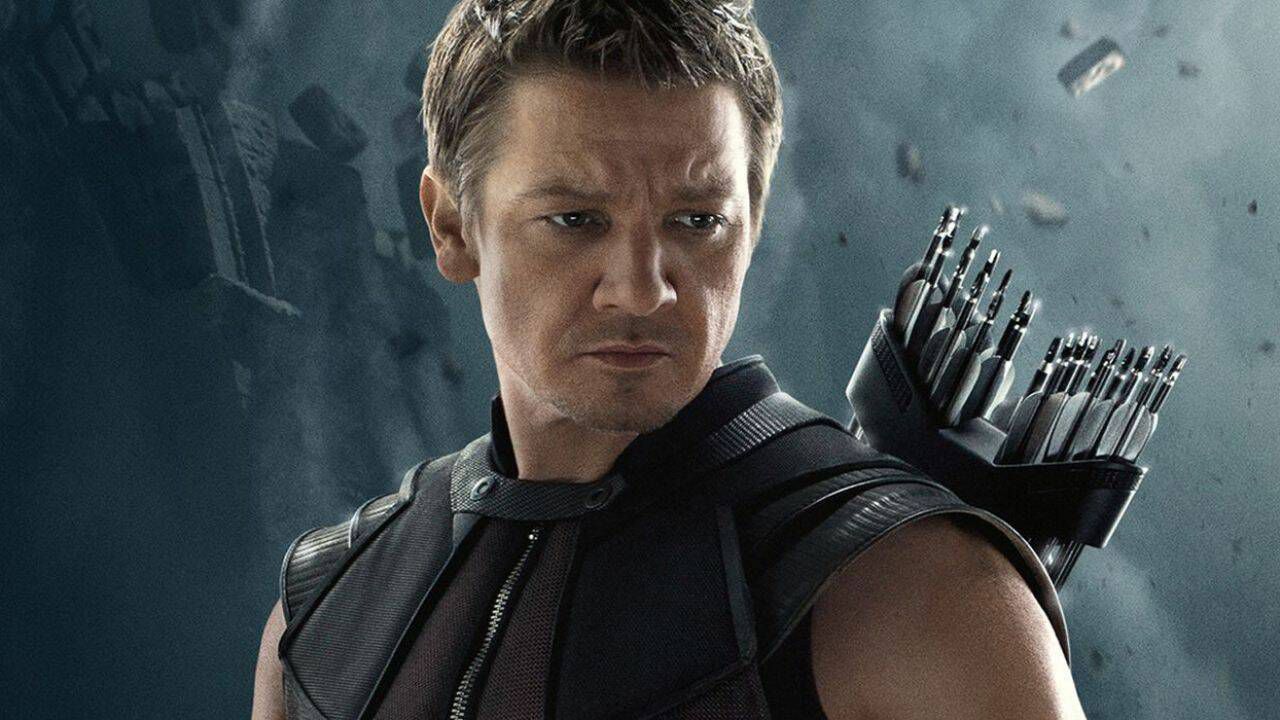 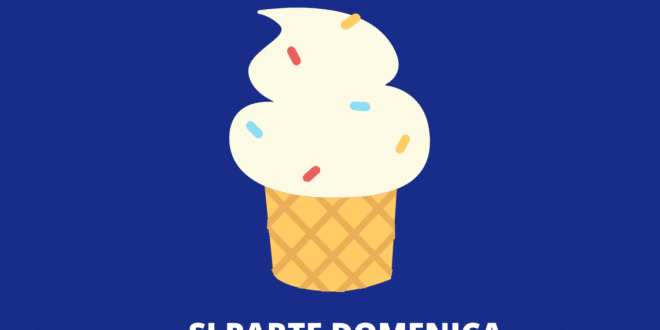 Cardano: all ready to go