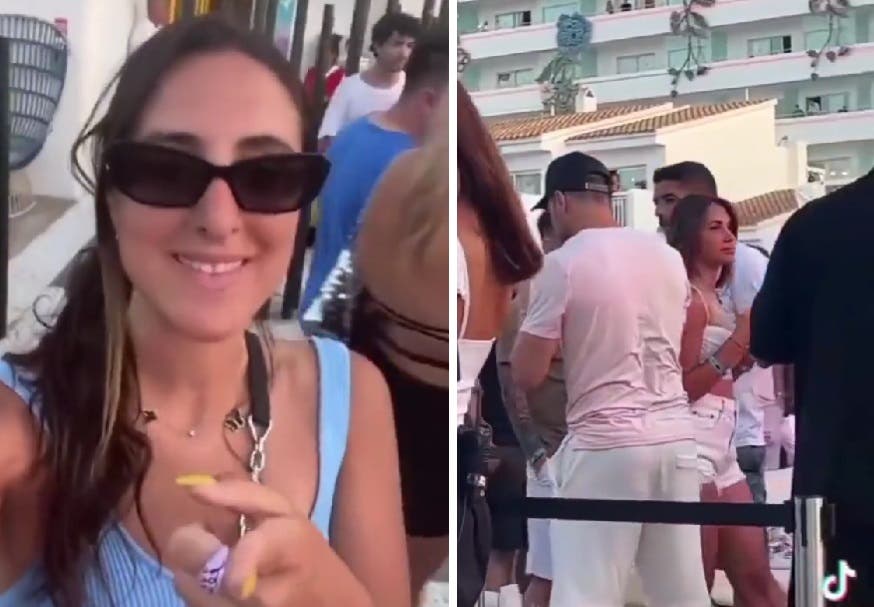 It was during a party in Ibiza, where the captain of the Argentine National Team was with his wife, Antonela Roccuzzo, and a group of friends.

After one of the strangest seasons of his life, Lionel Messi is on vacation with Antonela Roccuzzo and several friends. It is that after more than 20 years linked to Barcelona, ​​one of the best players in the world separated from his lifelong club and went to Paris Saint-Germain, where he does not have the best relationship with the French ultras.

In the Selection, the situation is totally different. Always criticized and in the eye of the storm before every setback in Argentina, Messi seemed not to enjoy every time he played with the light blue and white. But in recent years, this has taken a 180º turn. Title in the Copa América beating Brazil in the Maracaná and historically undefeated.

After all this roller coaster of emotions, Messi took advantage of the holidays to relax with Antonela Roccuzzo, soccer players Luis Suárez, Cesc Fábregas and their respective partners, with whom they share a great friendship that has lasted several years.

Among so many activities, the group of friends decided to go out to Ushuaïa Ibiza, which is one of the best known parties on the island. There, a woman got a big surprise when she crossed them and decided to record the moment.

But the unusual moment came when he named the best player in the world: “I can’t believe it, Leonardo Messi I love you, Antonela what a goddess, I need to take a picture now”.

The blooper quickly went viral on social networks and “Leonardo Messi” even became a trend on Twitter:

“Leonardo Messi”:
For comments on this video pic.twitter.com/EbSNDkEusY

Most read in the week