The former President of the Republic, Dr. Leonel Fernandez, He stated that regardless of the conflicting voices that have been raised around the relevance, effectiveness and transparency of crypto markets, The emergence of blockchain and FinTech technologies have helped drive the current global financial revolution.

The former head of state made the statement in the speech with which he formally opened the Third Casa de Campo Global Forum, in which local and international experts, in three different panels, reflect on the disruption of the financial sector; of the next generation of banking, and of the potential creation of digital assets in the Dominican Republic.

“Money is immersed in a constant evolution. We’re headed for the future of money, as well as profound transformations in the framework of the international financial architecture,” said Fernández.

““The rise and development of technologies has been changing the way in which these values ​​and wealth are represented, gradually turning money into numbers represented in a database,” said Marco Herrera, executive director of Funglode.”

In his speech, the former president outlined the trajectory of money since its emergence, thousands of years ago, to date, highlighting, in passing, the future prospects of this global resource.

“Money has not always existed as we know it today. It is the result of a long evolution over time. It is estimated that between 15,000 and 9,000 years before Christ, grains of wheat and barley, stones, and cattle were used as barter or a means of exchanging goods,” he explained.

He argued that about 12,000 years had to pass after the exchange, so that in Mesopotamia, 2,500 years before Christ, precious metals, such as gold, silver, bronze and copper, would be used to buy, sell or exchange goods. and services.

Fernández narrated that after the use of precious metals as a means of exchange, it took, in turn, about 2,000 more years for the birth of coins to occur, being around the year 600 BC that the first coins were minted. in places as diverse as Turkey, China and India.

“For paper money to appear and be accepted, humanity had to wait another long time, until the seventh century of the Christian Era, that is, more than 1,300 years, when this new form of financial intermediation emerged in China,” Indian.

He said, however, the official use of paper money had to wait another 400 yearsbecause users could not understand how a simple piece of paper could have the same value as a gold bar.

He stressed that after thousands of years for humanity to adapt to the use of money as a means of carrying out transactions, other forms of money emerged, such as checks, provisional notes, promissory notes, shares, and bonds; and more recently, the credit card and electronic payment.

cryptocurrencies
In his presentation, Fernández highlighted that “now what is up for debate is whether we are approaching the end of money as we know it”highlighting that already in countries like Sweden and China, the use of physical cash is in decline.

It refers to cryptocurrencies or digital currencies, of which there are an estimated thousands, among which Bitcoin, Ethereum, Dogecoin and Tether stand out.

“The iPhone is being used more and more frequently to make electronic payments and the use of conventional money has become something outdated or anachronistic,” he said.

“Thus, everything seems to indicate that we are at the dawn of a new financial revolution in which the nature of money tends to change,” Fernández stressed.

Evolution
The executive director of Funglode, Marco Herrera, welcomed the exhibitors and attendees to the meeting. By way of introduction, Herrera explained the evolution of the concept of money and currency, emphasizing that over time a hegemonic system of conducting economic activity has been formed.

He argued that this system has been perfected with the creation of central banks, which, through the regulation, control and issuance of coins and notes have formed the platform of the economic and monetary systems of the Nation States.

He affirmed that after the decision of the United States to suspend the convertibility of the dollar with respect to gold, and to associate the value of a country’s currency to the capacity of said economy to respond to its value, money is acquiring a abstract, but with a fixed referent, and above all with the control of the monetary authorities that issued it.

“The rise and development of technologies has been changing the way in which those values ​​and wealth are represented, gradually turning money into numbers represented in a database,” said Herrera.

He said that the numbers balance of bank accounts, the use of checks, the ability to purchase with a credit card are values, these values ​​can be assigned and exchanged through bank transfers, and suddenly there comes a time when the the use of cash is reduced quickly and graduallyuntil reaching a point where a large part of the day-to-day economy becomes digital, and the use of cash ceases.

In his speech, Herrera highlighted that the changes were accentuated with the arrival of the internetcreating something that can at least be characterized as a drastic disruption of the system, what many define as a revolution. 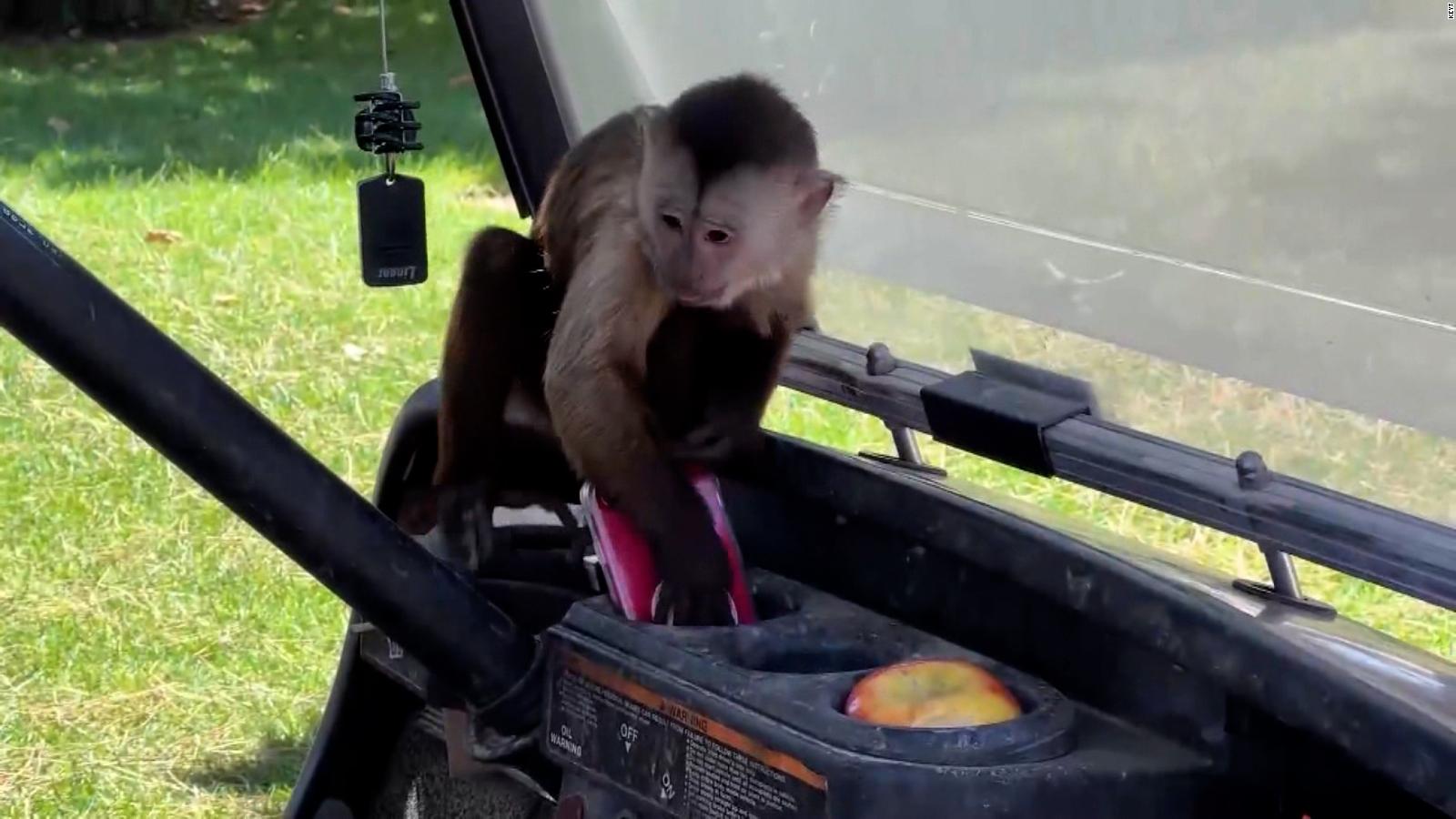 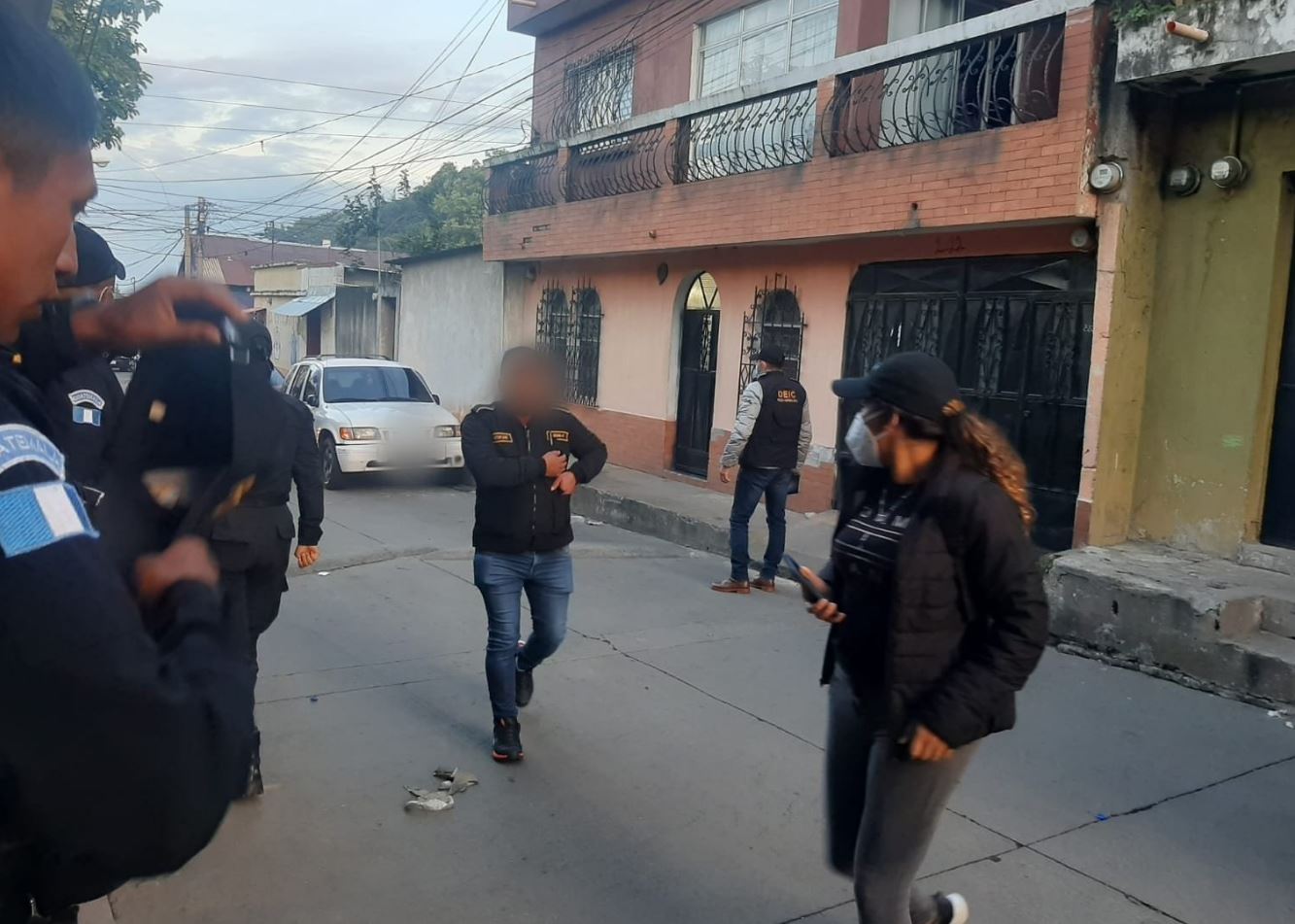