The Qatar 2022 World Cup title continues to have a positive impact for Lionel Messiwho after obtaining the third star with the Albiceleste has become the object of praise and recognition for what he did during the mudialistas tournament.

ANDThis Friday, a new recognition was announced for the seven-time Ballon d’Or winner, who was fighting with Kylian Mbappé and other great athletes at an international level to be named ‘Champion of Champions’, badge awarded by the newspaper L’Equipe to the best athlete each year and that in this 2022 that just concluded it was for Lionel Messi.

In the vote, Messi he surpassed his PSG teammate and rival in the Qatar 2022 final, Kylian Mbappé, who finished in second place, while the podium was completed by the Spanish tennis player Rafael Nadal followed by Remco Evenepoel and the Dutch pilot Max Verstappen, fact with which ‘La Pulga’ won for the second time in his career this award from L’Equipe.

The recognition, which has been given since 1975, recognizes the athlete who has had a great year standing out internationally with great performances and the winner is chosen by voting.which is carried out by journalists from L’Equipe, who deliver a list with their top 5 athletes.

Subsequently, the points are added, which are divided as follows: 6 points for the first place on each list, 4 points for the second, 3 points for the third place and finally 2 and 1 points respectively for the fourth and fifth place. from the list of each journalist in the newsroom of the prestigious French media.

How did the voting for the ‘Champion of Champions of L’Equipe’ end?

Mbappé the best athlete in France

Despite having been surpassed by Lionel Messi in the vote for the best athlete in the world, the French attacker from PSG received the distinction of being the best at a national level, surpassing Karim Benzema who came second after his great year with Real Madrid, which earned him the Ballon d’Or.

The 10 best athletes in France for L’Equipe If Arabia doesn’t work, the Mexican who would play alongside Cristiano Ronaldo While in Mexico he earned 3 million, what Herrera would earn in Spain 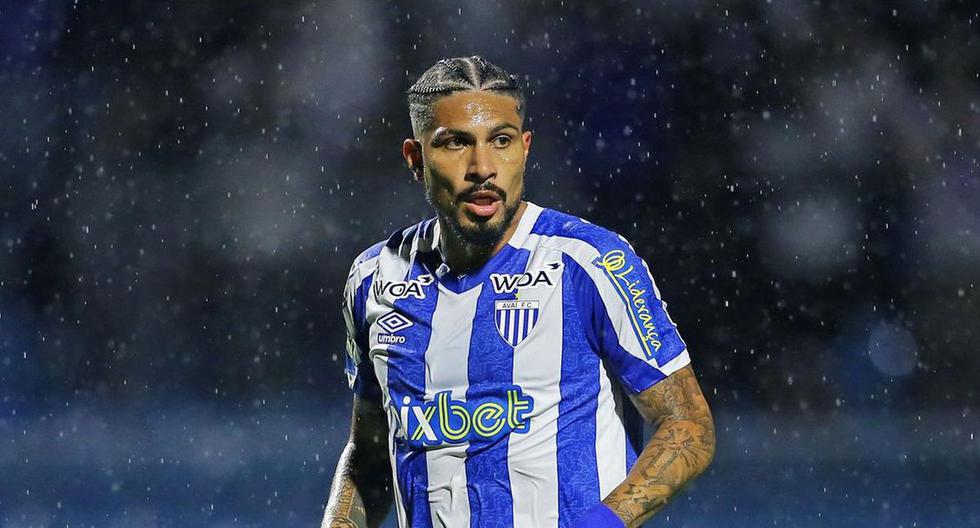