Santo Domingo. The Professional Baseball League of the Dominican Republic (LIDOM) held this afternoon the re-entry draw for imported players for the Final Series that the Estrellas Orientales and the Tigres del Licey will play starting this Friday.

The available players belong to the two teams that did not advance in the All Against All, Gigantes del Cibao and Águilas Cibaeñas.

Blanco, who did not play in the regular season series, participated in three Round Robin games and batted 6-3.

Hernández pitched in the regular game for a 1-2 record and had the same mark in the semifinal.

While Alemao Hernández exhausted only one outing in the semifinals with the Eagles. He threw seven full two-hit innings in a game against the Tigres del Licey.

And Urrutia, of the Giants, batted .318 in the regular, leading the bat, although he dropped to .178 in the Round Robin.

The draw celebration was carried out via Zoom and was led by Winston -Chilote- Llenas, vice president of LIDOM, who urged that “everything be decided within the lime lines.”

The moderation of the selection was in charge of Jorge Torres, technical director of the league. 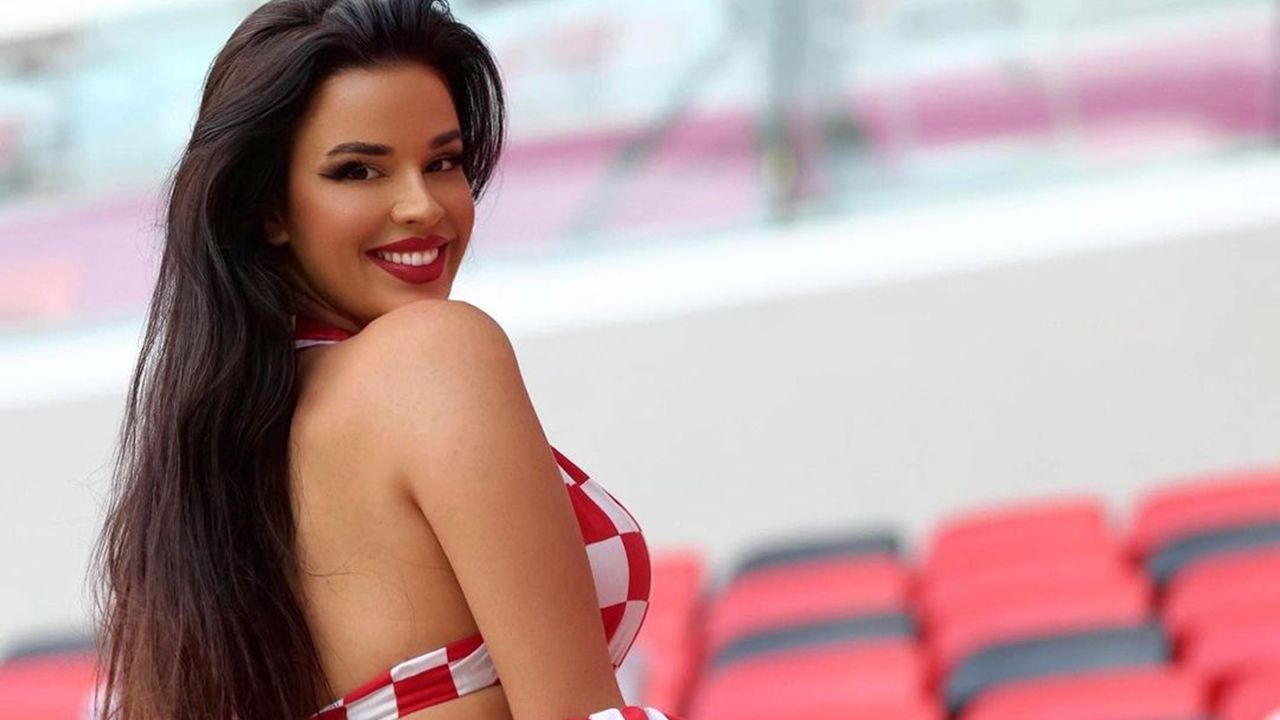 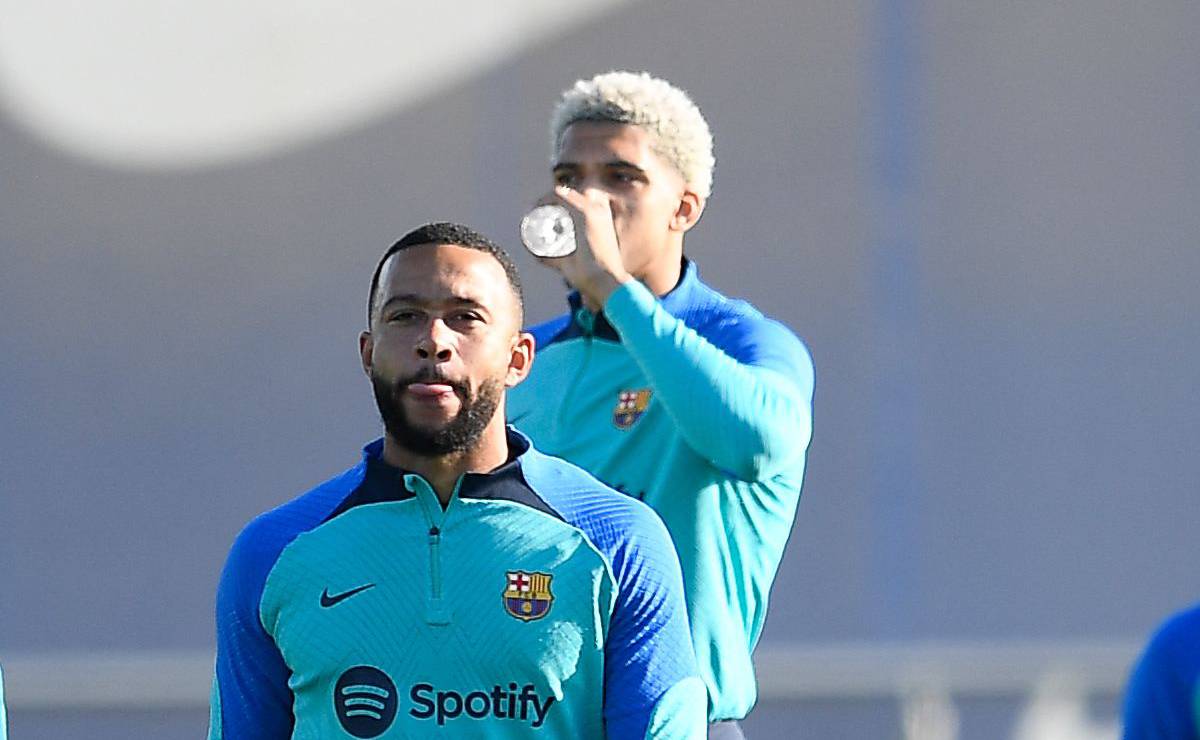 Memphis’ final decision on its future 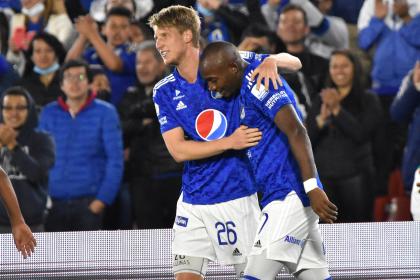 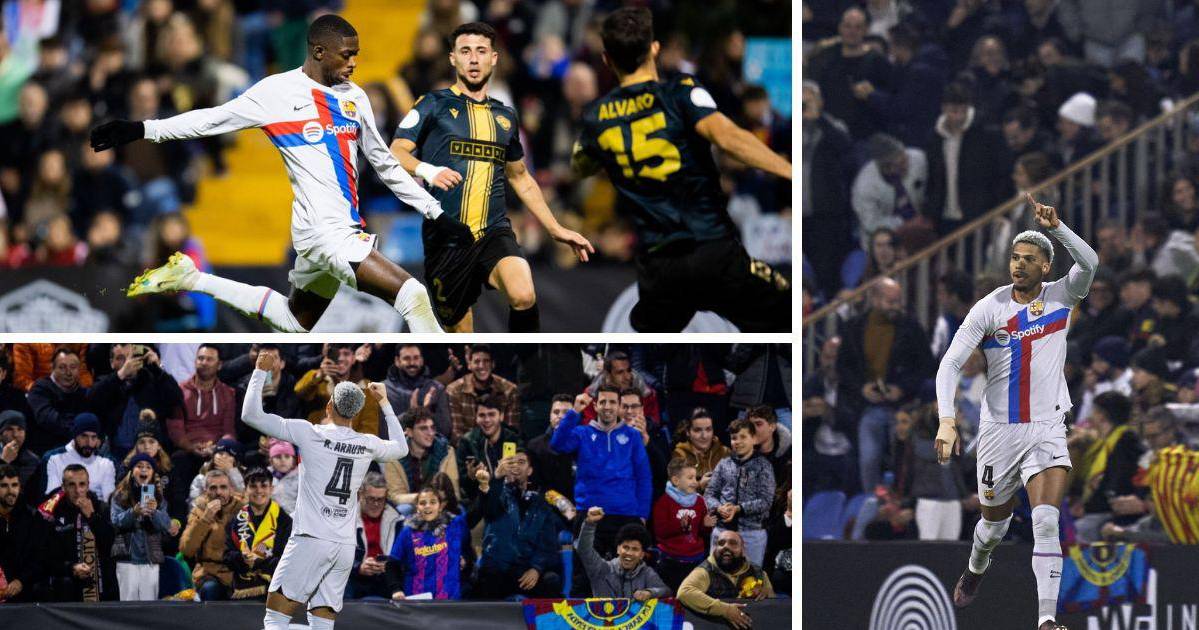 Breathe the Barca! Ansu Fati is giving Barcelona a pass to the round of 16 in the Copa del Rey