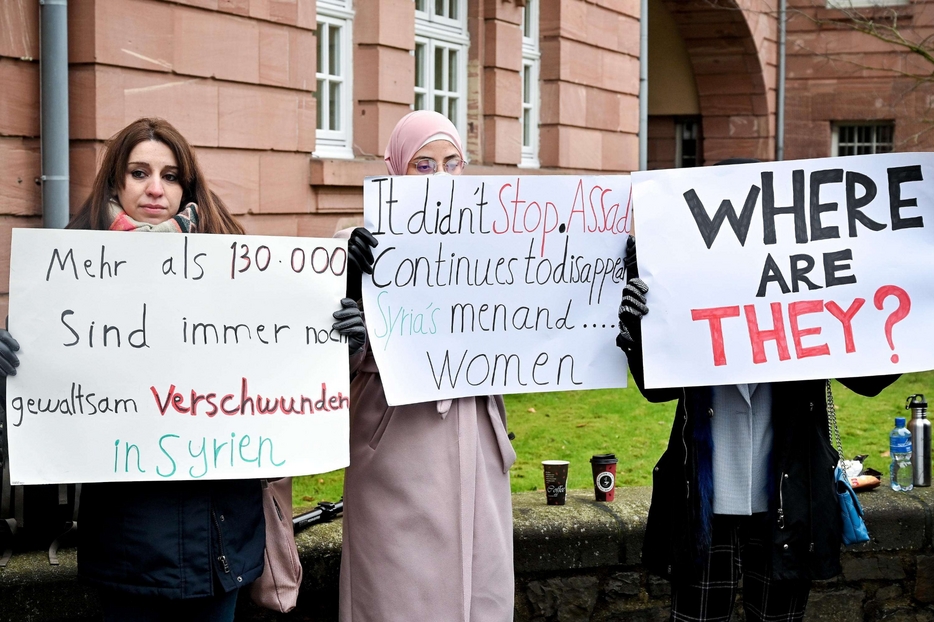 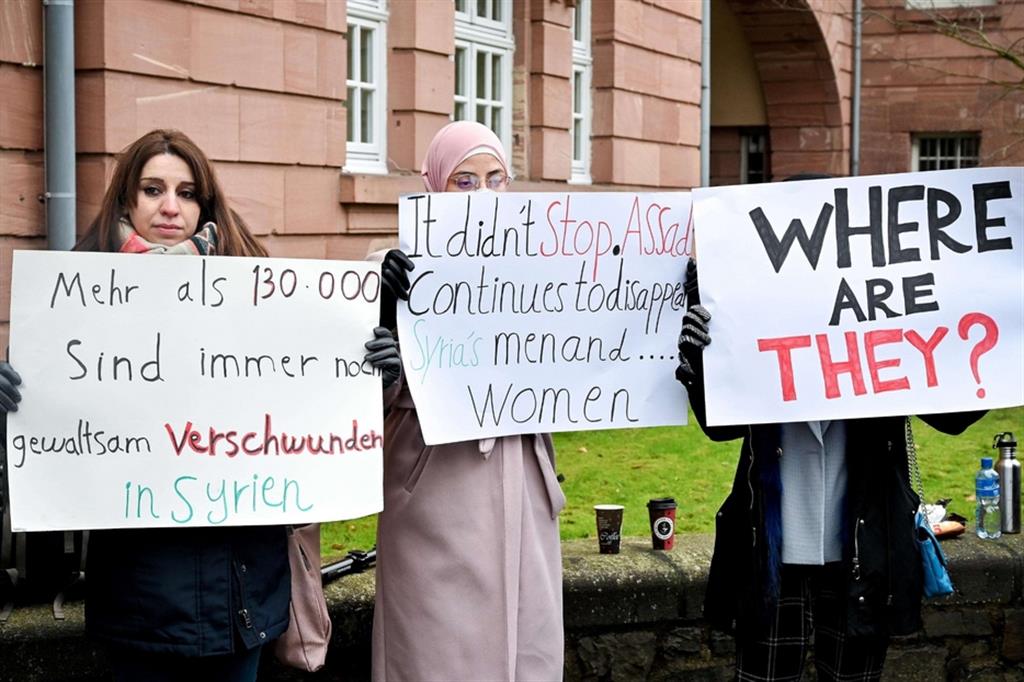 Former Syrian colonel Anwar Raslan, nicknamed the “torturer of Damascus”, was sentenced to life during the world’s first trial for crimes against humanity in Syria which took place in Koblenz, Germany.

Raslan was found guilty of murder in 27 cases, torture and other serious crimes committed in the Assad regime’s secret service prison in Damascus, Syrian capital, between April 2011 and September 2012. According to the judges, the 58-year-old is responsible, as interrogation chief, for the systematic torture of over 4,000 people in the infamous “arm 251” in Al-Khatib prison. Thirty would be his victims.

The requests of the Prosecutor’s Office, among which was the recognition of the particularly serious fault, which would practically make a release impossible after 15 years – were all accepted by the judges of Koblenz. Begun in April 2020, the trial, which had great international resonance, lasted for 108 days of hearing with over 80 witnesses. Some of the victims of torture have declared themselves civil parties.

Always silent during the process

Raslan always continued to plead innocent, claiming that he did not torture anyone and did not even issue orders to that effect. During the hearings, the accused remained always in silence and the statement in which he denied having committed the crimes of which he was accused was read by his defender.

Electric shocks, kicks, beating and other forms of torture were the daily bread in the Al-Khatib prison of horrors, according to the indictment. Anwar Raslan, according to the reconstruction of the investigators, was the superior of the interrogation officers and guardians, he organized their “services” and their employment, fully aware of the extent of torture in the prison.

The case of Raslan and his co-defendant Eyad Al-Gharib, a former Syrian intelligence agent, emerged three years ago. Having fled to Germany, they were recognized by some torture victims in Berlin and Zweibruecken, in Rhineland-Palatinate. Al-Gharib, a minor official of the Syrian intelligence facility, has already been sentenced to four and a half years in prison for complicity in crimes against humanity.

Raslan arrived in Germany in 2014 as a refugee with a humanitarian visa and lived in Berlin. Three years later the former colonel himself had given testimony about his role in Syria. The officials who heard him forwarded the dossier with his statements to the Federal Criminal Office, which opened an investigation. For the “torturer of Damascus” the handcuffs were released in 2019.

The principle of universal jurisdiction applied

The long-awaited ruling in Koblenz has a historical value also because Germany has decided to apply the principle of universal jurisdiction, according to which the most serious crimes can be prosecuted and tried anywhere, regardless of the place where they were committed and the nationality of the accused.

According to the human rights organization “Human Rights Watch” (HRW), the life sentence in Germany of a former Syrian intelligence officer for crimes against humanity constitutes “a turning point in the direction of justice for the serious crimes committed. in Syria it is a significant moment for those civilians who survived torture and sexual violence in Syria’s prisons “.