The countdown has begun: there are only six months left for Lionel Messi to be a free agent and the secret negotiations, the rumors and the millions of dollars, make the phones red hot.

ZURICH — Cristiano Ronaldo was conspicuous by his absence from the list of 14 candidates for the FIFA award for the best soccer player of the year, in which…

When everything seemed to indicate that the captain of the Argentina team would continue playing for Paris Saint-Germain (PSG) –the French club whose owners are Qatari investors–, from Saudi Arabia, a local club would be about to shake the earth with a mega offer.

Over the past decade, the club-level game that has commanded the attention of the soccer planet has been Real Madrid vs. Barcelona or Cristiano Ronaldo vs. Messi. As a consequence, the Spanish League experienced enormous growth in terms of audience and a unique reach in its social networks, obscuring the other European championships.

Saudi Arabia’s plans are very simple: take over planet soccer, paying what they have to pay. One of his two big clubs, Al-Nassr, has already signed Ronaldo. At the age of 37, the Portuguese closed a contract of approximately $214 million per year, a huge figure for the sport in general.

Now Al-Hilal – the other great team from Riyadh, the Saudi capital – wants to take over the Argentine and thus revive the mythical duel between Real Madrid and Barcelona. They know it won’t be easy, but it doesn’t matter. They fully understand that the owners of PSG are men as powerful as they are ambitious. For this reason, it is said, that they would not make any type of speculation and would offer Messi –who would then be 36 years old– an annual salary of $300 million. This is a stratospheric number. Just to have as a reference, in the excellent contract that Carlos Correa has just signed with the Minnesota Twins, his highest annual salary is 36 million.

In addition, the commercial relations between the Messi (the businesses are managed by their father Jorge) and Saudi Arabia are close. The Persian Gulf country made the PSG star Saudi Arabia’s tourism ambassador in 2022.

Why so much money for two players who are close to retirement? There is a much bigger plan in the background. They want Messi and Cristiano to be the faces of the bid to host the 2030 World Cup alongside Egypt and Greece.

At PSG they no longer know what to do to get Leo to sign the extension of his contract. They see on the horizon that a desert storm is coming… a big money storm. 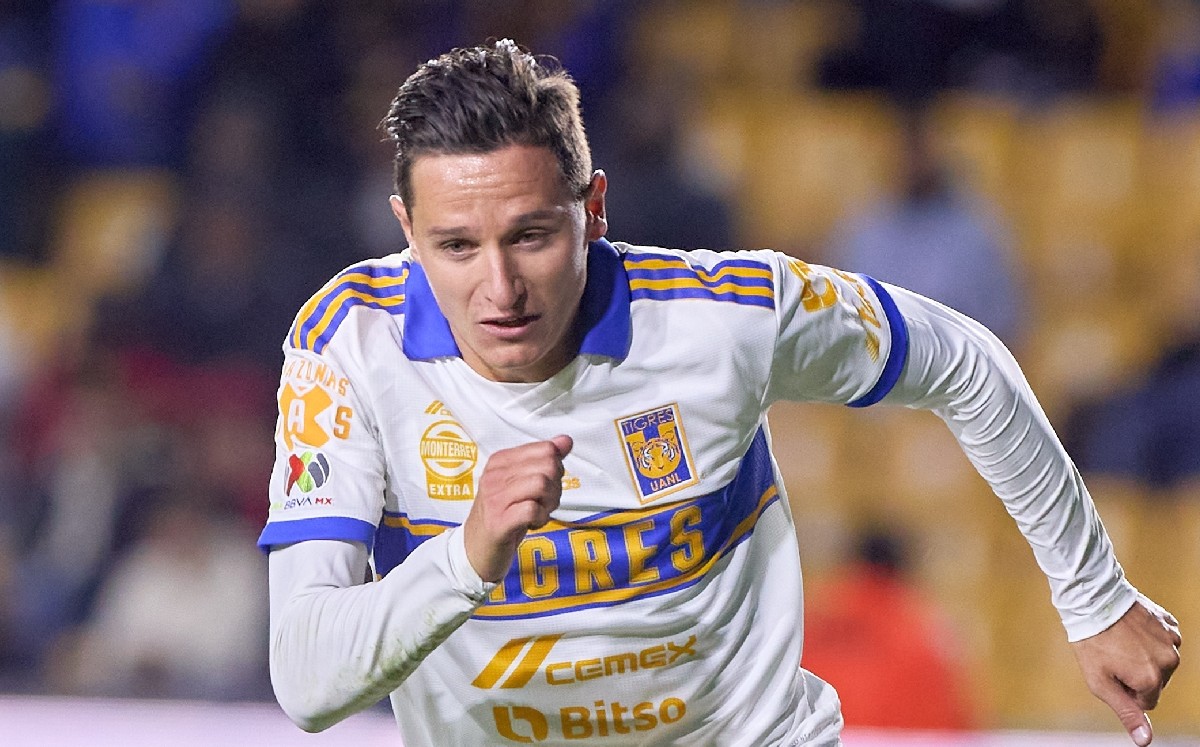 How much did Florian Thauvin earn and how much did it cost Tigres?Halftime While Cristiano was told to shut up, what Rooney did when he saw Chicharito 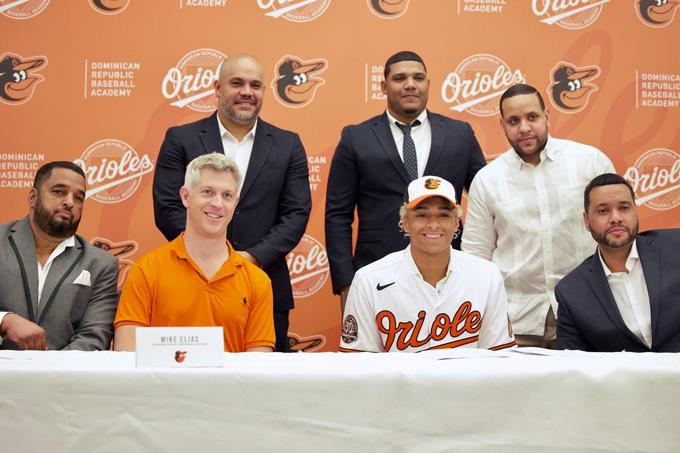 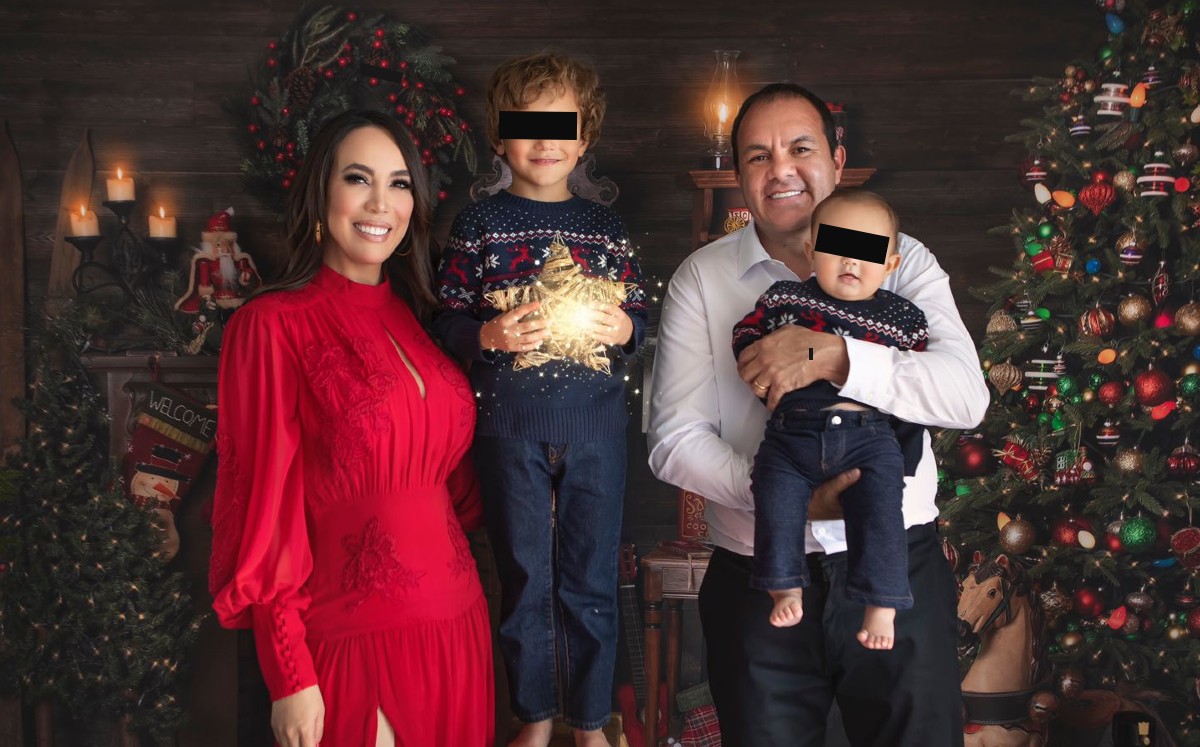