The Argentine Lionel Messi has always been in the elite of world football and his outstanding performances allowed him to be considered one of the greatest in history. Precisely, due to his good performance, the ‘Flea’ has won the Ballon d’Or seven times, the prestigious award for the best footballer of the year awarded by France Football magazine.

However, to global surprise, the current PSG striker was left out of the list of 30 nominees in 2022, just a few months after receiving his last decoration. The last time that Leo was not within the illustrious relationship determined by the juries was in 2005, when he was 18 years old and was completing his second season as a professional in Barcelona.

On that occasion, Ronaldinho, Messi’s teammate in the ranks of the ‘Azulgranas’, was designated as the best, sharing the podium with the Englishmen Frank Lampard (Chelsea) and Steven Gerrard (Liverpool). Given this fact in relation to Lionel, we review what the world was like 17 years ago, when he was not considered for the Ballon d’Or.

– Liverpool achieved a historic comeback over AC Milan, after trailing 3-0, and was proclaimed champion of the Champions League through the penalty shootout.

– The Argentine team was proclaimed champion of the 2005 Netherlands Under-20 World Cup, after beating Nigeria. Lionel Messi was a figure in the ‘Albiceleste’ and finished as the top scorer, scoring six goals.

– Sporting Cristal was proclaimed champion of Peruvian soccer in the celebration of its 50 years of institutional life.

– Rafael Nadal won his first Roland Garros title, of the 14 he already has in his career; and at the same time it meant his first Grand Slam crown (he is currently 22 and is the greatest winner in history).

– Chelsea won its first title in the Premier League era. Previously, he had been champion of the English tournament in 1955.

– The Spaniard Fernando Alonso, in the Renault team, won his first world championship in Formula 1. In 2006 he would achieve his two-time championship.

– The Brazilian team won the 2005 Confederations Cup title in Germany, after beating Argentina in the final.

– Andrés Mendoza missed one of the most remembered scoring chances in the Peruvian national team: he was unable to score against Ecuador when the match was 2-2, due to the 2006 World Cup Qualifiers in Germany.

– The movie War of the Worlds was released, starring Tom Cruise and Dakota Fanning. Steven Spielberg’s film was based on the play by Herbert George Wells. 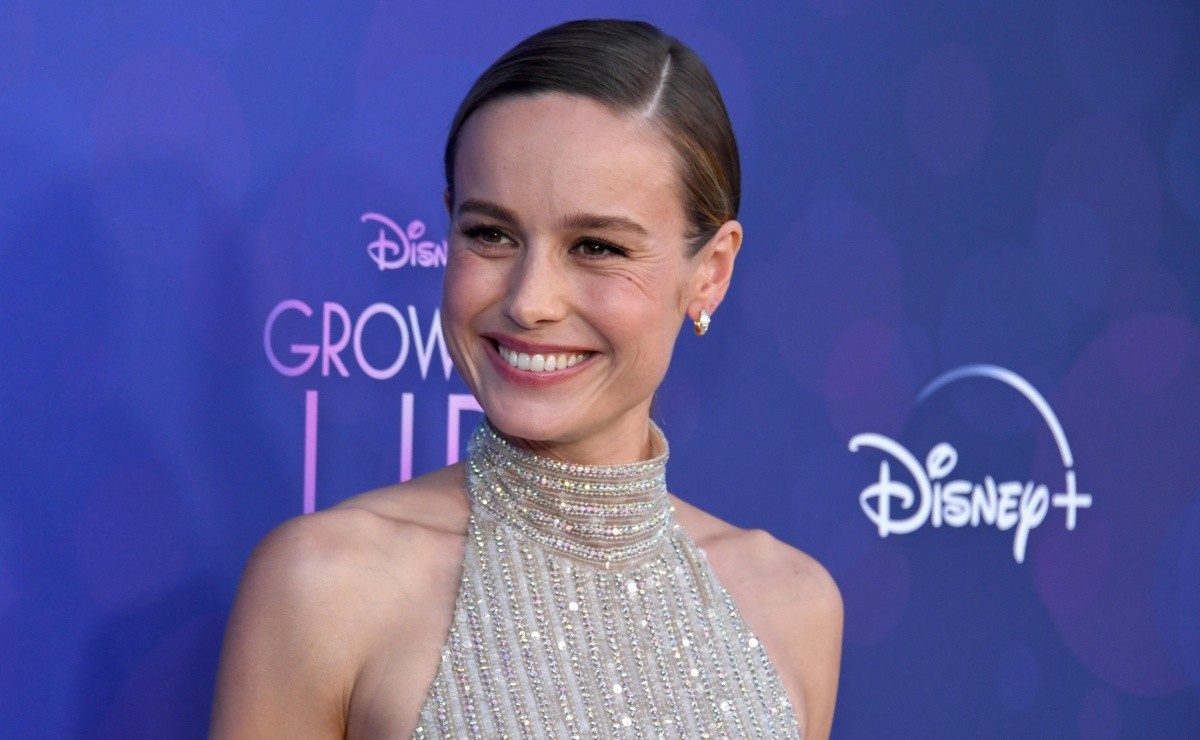 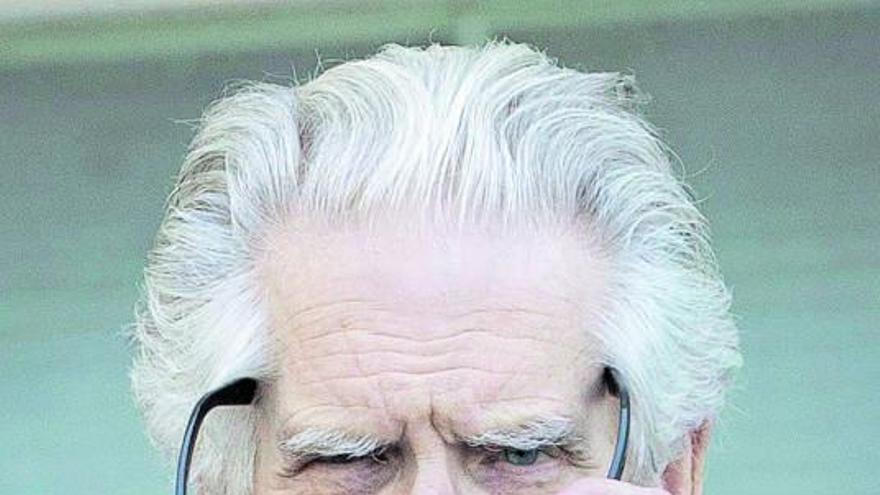