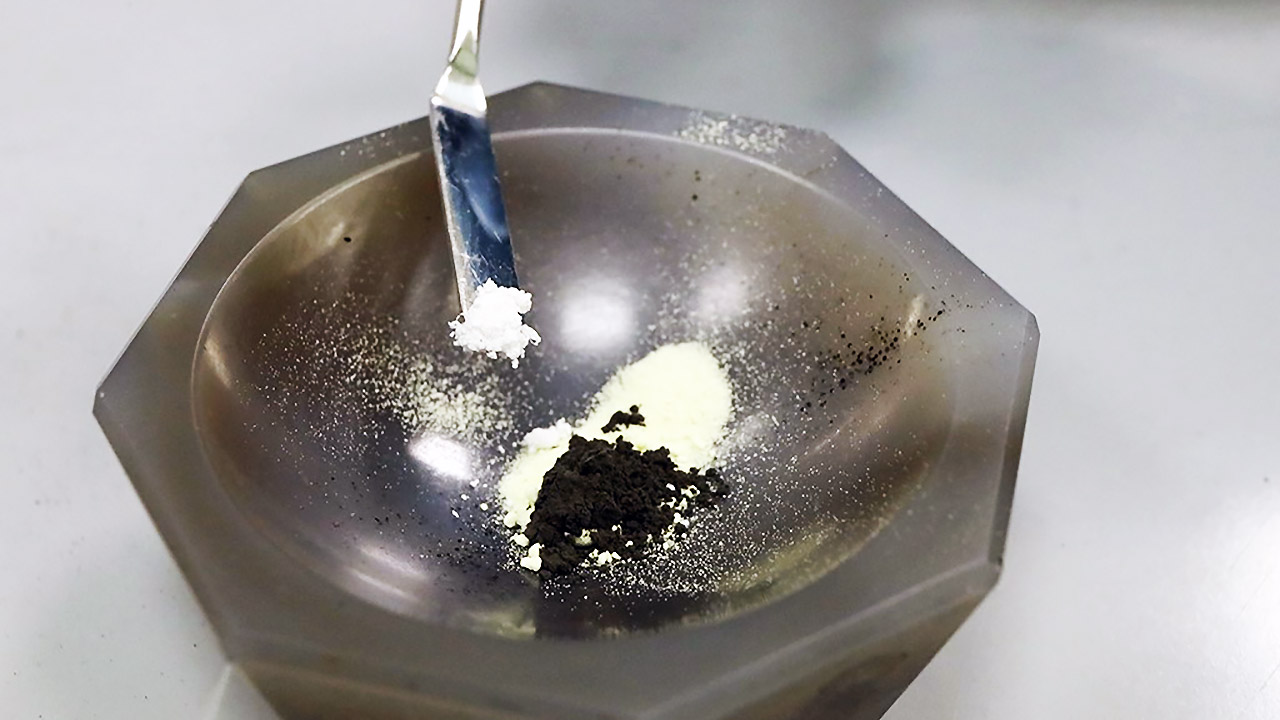 Batteries ai lithium ions currently used, they have been perfected and modified over the years, reaching excellent performances. However, research never stops, and a solution is sought for the future that can make electric mobility even more effective and, possibly, economical.

For some time we have been talking about Lithium-Sulfur batteries as a possible solution, due to the large capacity of this solution: up to 5 times higher compared to normal lithium ions. Besides the abundant sulfur on earth, and also economic. Perfect recipe then? No, because Li-Ss suffer from a rather rapid degradation.

The problem known as “shuttle” effect, which generates loss of active material from the electrode, and the premature death of the cell. This is due to the reduction reaction of sulfur to lithium sulfide, resulting in the formation of lithium polysulfides long chain. These migrate from the cathode to the anode, consuming lithium, and the reaction is repeated in a chain. 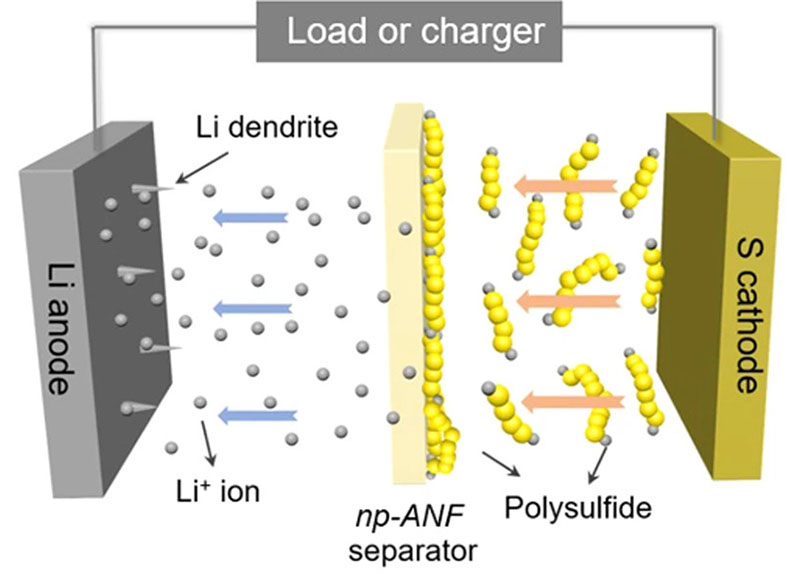 And here comes the solution found in the research of the University of Michigan, led by Professor Nicholas Kotov. The researchers tested a said membrane np-ANF (aramid nanofibers with nanoscale porosity) which, as seen in the figure above, blocks lithium polysulfides, letting only the lithium ions pass through.

The membrane is inspired by the fibrousness of the cartilage, and acts as a real filter. The result is the maintenance of the electrodes even afterwards 3,500 charge / discharge cycles, an absolutely encouraging test. In real life it is estimated that around 1,000 cycles can be achieved, which would already be ten times better than previous prototypes. Imagine the potential of a battery with five times the autonomy of the current ones, and cheaper to produce?