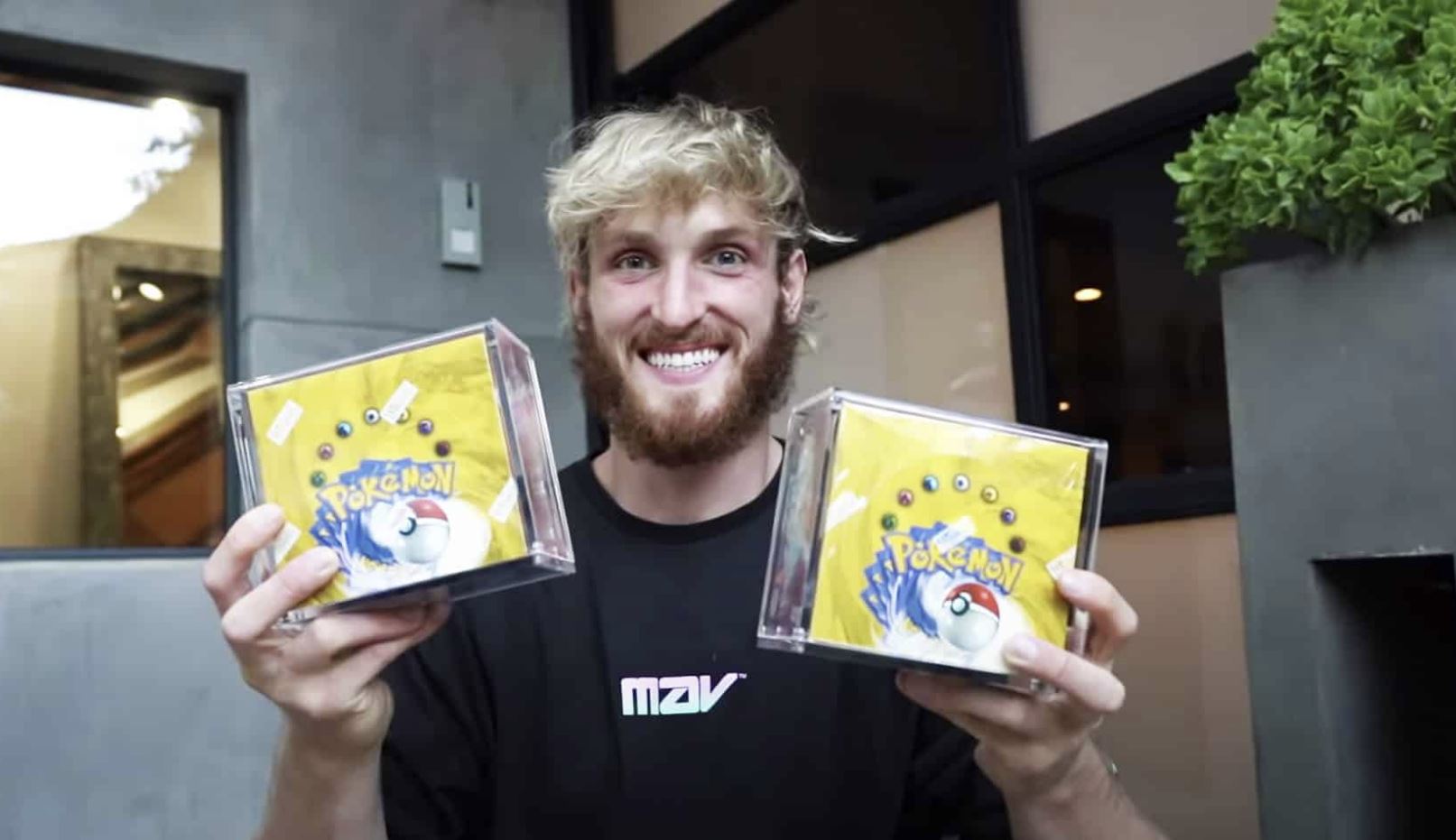 The very rare box of Pokémon cards that Logan Paul bought for $ 3.5 million was actually a fake. “It is the biggest fraud in the history of collecting.”

Do you remember that ‘original’ box of Pokémon cards first edition that Logan Paul had he paid a whopping 3.5 million dollars? It was a false. But not only that: the cards weren’t even Pokémon. Final mockery, the boxes actually contained cards from an obscure collection dedicated to GI Joe.

It had to be the deal of the century. An original 20-year-old box, completely sealed, with 11 packs of Pokémon del cards inside First Edition Core Set. Basically the holy grail of collecting. And, in fact, in the video posted by Logan, a collectible card expert had defined the purchase as a very rare event.

“It’s probably the last time you’ll see something like this,” he told the youtuber. “At least someone does not come forward with something similar, as far as we know this is the only original box in this condition still in circulation”

But since the publication of that first short teaser, many fans had questioned the authenticity of the product purchased from youtuber. Thus, motivated also by the desire to silence skeptics and haters, Paul recently went to Chicago to have his relic authenticated. 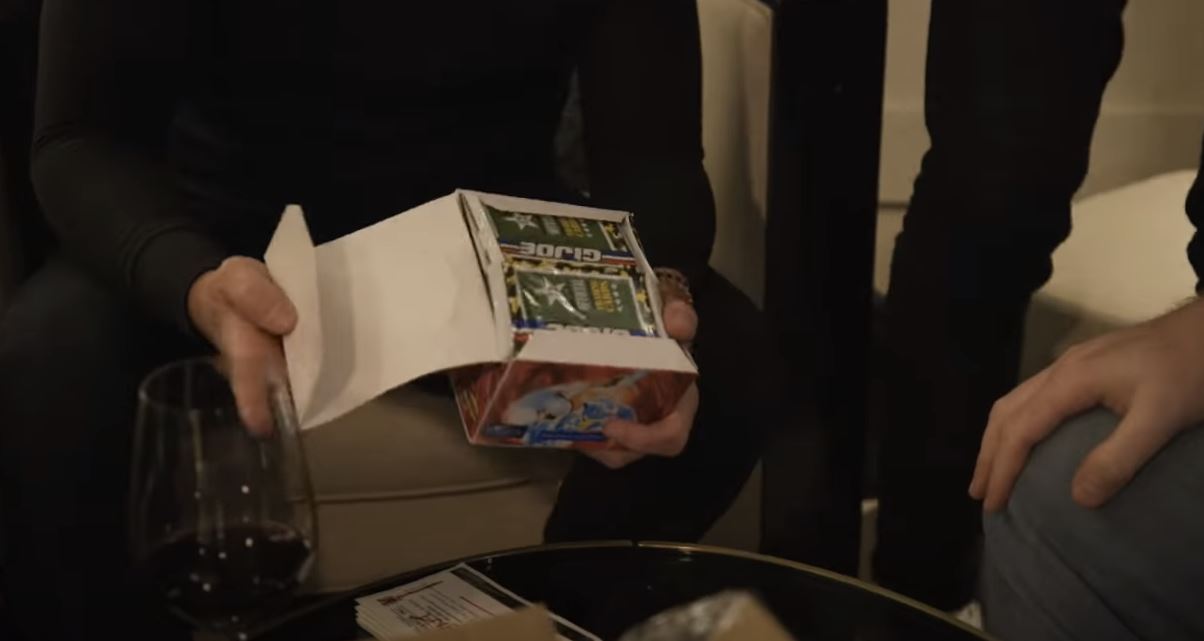 But he was the one who was silenced. The skeptics were right: Logan Paul was scammed for $ 3.5 million. Paul recounted his misadventure in a new video posted on his YouTube channel.

The youtuber described the episode as one of “the saddest moments” of his life, speaking of a blow not only for him, but also for the entire community of collectible card enthusiasts.

Pokémon TCG: The 10 rarest and most expensive collectible cards ever

All the activities and guests of Lucca Comics & Games 2018

How Pokémon Conquer the World