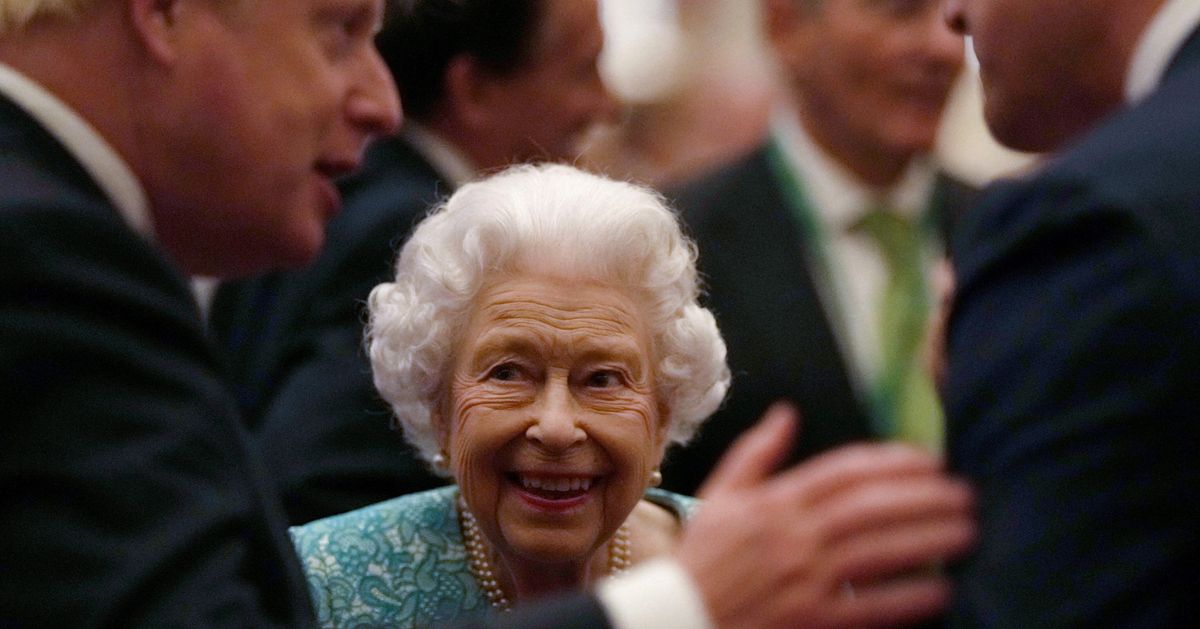 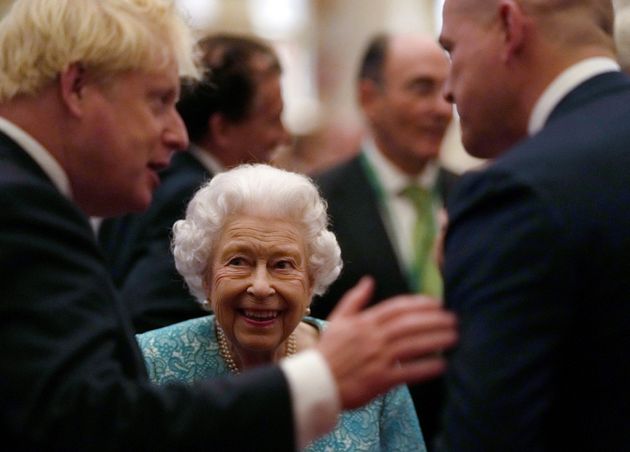 London. Left-wing tabloid this morning Daily Mirror, who is certainly not a supporter of the monarchy, re-proposed the photo of Queen Elizabeth mourning the death of her husband Philip alone in the church, in compliance with the anti Covid rules in force at the time. The message was addressed to Prime Minister Boris Johnson, who in recent weeks has come under accusation for having a much more casual attitude to the rules that he himself has imposed: this is how a leader behaves. In England the expression is used lead by example, which essentially means setting a good example. Even critics of the monarchy grudgingly acknowledge that the queen was a lifeline during the pandemic, and never set herself above the rules. The same cannot be said of the prime minister and his collaborators.

A scoop of the Telegraph, the most pro-government newspaper, has sharpened the contrast between the Crown and the government. It was revealed that on the night of April 16, the day before Prince Philip’s funeral, when the country was in mourning and flags flying at half-mast on Downing Street, some of the premier’s aides were celebrating late into the night the farewell of the Chief of Communications and Prime Minister’s Photographer.

The fact that the men closest to Johnson – who, in his partial defense, was at Checkers’ residence in the countryside that evening – were violating anti-Covid rules, didn’t surprise too much. This is the thirteenth forbidden holiday to be revealed in the newspapers, so much so that some commentators joke that the real news would be to find an evening where there has been no movement in the palaces of power. This time the public opinion was shocked – and even a little amused – by the details of the evening, reminiscent of a student party. A councilor improvised DJ, a guest broke the swing of little Wilfred, the son of the premier, and another official went to the nearest supermarket with an empty suitcase to be filled with cases of alcohol. Loathing in Downing Street.

The public reaction forced the government spokesman to apologize to the queen, saying “it was unfortunate that this took place at a time of national mourning.” But these days the sovereign will probably be thinking about something else. Only yesterday afternoon did he make the painful decision to deprive Prince Andrew – according to many his favorite son – of patronages and military titles to allow him to defend himself as a “private citizen” in the trial for sexual abuse against Virginia Giuffre, all According to some royal experts, the queen acted two years late, and should have taken this action in November 2019, when her son compromised his reputation in a disastrous BBC interview on Giuffre’s allegations.

This is the decisive element that unites the two events: the anger of citizens against privilege. As the Telegraph wrote, Andrea was “found guilty by public opinion”, to the point that the Queen could not act otherwise to defend the integrity of the Crown, which has always been her priority. The letter signed by one hundred and fifty former members of the armed forces, who referring to Andrea pointed out “that it would have been inconceivable for any other army officer to continue to exercise his role”, certainly influenced the choice of the queen. But the even greater risk was that developments in the New York trial could have repercussions on the Platinum Jubilee scheduled for next June, which will likely be the last major public event of Elizabeth’s time. It is not certain that Andrea has to go to trial – many argue that it is wiser to find an out-of-court settlement – but in any case this saga will end, it will have fewer repercussions on the future of the Crown after yesterday’s decision.

A few hours before the news broke that the prince was going to trial, Prime Minister Boris Johnson was defending himself in Parliament against attacks by Labor, and even some conservatives, who were clamoring for his resignation. The accusation is of having violated the anti Covid rules by taking part for twenty-five minutes in a party in Downing Street, which the premier tried to pass as a “business meeting”, which at the time was exempt from the restrictions. The two characters appeared side by side in the next day’s newspapers, happy to steal each other’s limelight. Summarizing a widespread mood in the country, British journalist John Kampfner wrote about Twitter: “How proud you feel to be British when Johnson’s ‘parties’ and Prince Andrew’s ‘parties’ are the first and second news in much of the global media.”

Like the prince, the prime minister was also accused of holding himself above the law, and of having betrayed the trust of the British in the darkest hour. Johnson does not intend to resign for now, but would be forced to step aside should the confidence of his deputies fail. We have not yet reached this point even though many Conservative Party shareholders – especially the Scottish rib of the Tories, which with its leader Douglas Ross has already invited the premier to step aside – are already thinking about Johnson’s succession.