Cyberspace has allowed Cupid previously unthinkable possibilities to connect people, establish dialogues, share encounters, sex and affection. In fact, there are many couples formed thanks to the applications available on cell phones so that two people finally meet and become intimate. It is also true that only some of those who use these devices want to form a couple, while others are looking for a partner with whom they can count on a punctual and limited time basis, sometimes even just to chat. Lastly, there are those who search the networks for some little adventure to distract themselves for a while from the couple that, in turn, they also found on the networks, as testified by the applications that offer furtive encounters without putting the links already established at risk. In short, as can be seen, the game of supply and demand on the networks varies as much as the particularities of those who use them, beyond anatomical sex, gender and the image chosen to be displayed in an application. When it comes to achieving an encounter that compromises some erotic intensity, what counts are the words, the ones that are said, the ones that are silent and, above all, the ones that are insinuated.

At this point, it is extremely pertinent to address the notion of semblant, that psychoanalytic category whose richness and clinical usefulness grows day by day as sexual diversity and feminism challenge the common sense that until now governed the coordinates of love between people, in this case through the exposed profile in the particular space that provides the virtual dimension and whose scope goes beyond the mere image. In effect, that lying truth that turns on age, tastes, profession, trade, employment, representative phrases, expectations, gender and the desired object, are part of the presentation of someone who says they are looking for something in an app. Here the dialogue between psychoanalysis and sexual diversity postulated by some feminisms deserves some elucidation that the networks update in a very particular way. It is about delimiting differences to rescue the ethical horizon that both perspectives share in their particular strategy for a more dignified and respectful society of differences.

Among the many edges that are offered to the analysis, we choose as a point of approach the confrontation between the notions of gender and that of the semblant itself. To begin with, the self-perceived gender ignores the Other, the same thing that the conception of semblant -to include jouissance- includes. Indeed, the first results from a discursive construction that gives consistency to Being, while the second involves an imaginary symbolic veil that covers, sifts and processes that nothingness that otherness shakes in the knot of our intimacy. In other words: if gender is the fruit of discourse, the semblance veils while harboring its structural inconsistency: that which discourse cannot name. In this way, just as the “genre” privileges the relationship between the subject and the meaning, the semblant does the same between the subject and jouissance: that excess of satisfaction that the Other imprints on the unconscious without any auto perception reaches to dominate it.

Here the jouissance diverts the auto to the point of colliding with words, especially those that are not said in the always unpredictable and enigmatic encounter with the Other. I am referring to those sayings that, whether both interlocutors know it or not, convey a saying whose singularity betrays the universal chosen to make themselves known: vegan, spiritual, enterprising, funny, intellectual, companion, lover of anime, football, Los Redondos , Madonna, Rubius or Netflix.

That which is conveyed on the monitor of a cell beyond the digital binarism makes possible the feasibility of an encounter. Here the silences count, the space between one and another communication, the alternation between humor and seriousness, in the same way as between the questions that are answered and those that are evaded, the photos that are shown and those that are denied, the fine tuning of seduction takes place: that lying truth capable of transmitting an effective interest.

On the other hand, although the rejection in the networks -sensed or effectively expressed- is usually not as painful as in the actual meeting of the bodies, the clinic testifies that the search for a partner in the networks can be hard, especially for those who have just separated after long years of marriage or cohabitation, perhaps for this reason, as in Her -that movie in which the voice of Scarlett Johansson played a computer that held six hundred dialogues at the same time-, whoever uses the applications is used to engaging in multiple dialogues until, in a fortuitous and unexpected way, something singular is touched and It no longer matters who is on the other side of the screen or monitor.

In fact, it is striking to hear from some patients nostalgic sayings about people they never knew personally, but whose words knew how to tune into an intimate and special key. Perhaps it is about that mixture between Eros and Philia by which some of the trust allows that delivery where the wound of love finds a hole to make itself felt. Those words capable of making a story however brief it may be. At this point, it is quite striking to note that a certain use of applications does nothing more than highlight the feature that distinguishes our time in which the metaphor vanishes at the hands of a senseless push for satisfaction.

In effect, the office bears witness to the suffering of these subjects, generally men, whose meetings via applications only operate to maintain a punctual sex without any expectation of a relationship with the Other. The loneliness, apathy and isolation suffered by these people testify that, in these cases, one could well speak of applications to avoid love. Cruel paradox of our time subjected to the digital rhythm, the ease of accessing the similar only to verify that the Other does not exist: a kind of guarantee of satisfaction that cancels all adventure, expectation and contingency. Welcome then to digital technology and the instruments available for the encounter between people. However, the possibility that they are at the service of the social bond resides in the capacity of the discourse to transmit that vulnerability by which the desire of the Other constitutes the speaking being.

* Psychoanalyst. Doctor in Psychology from the University of Buenos Aires. 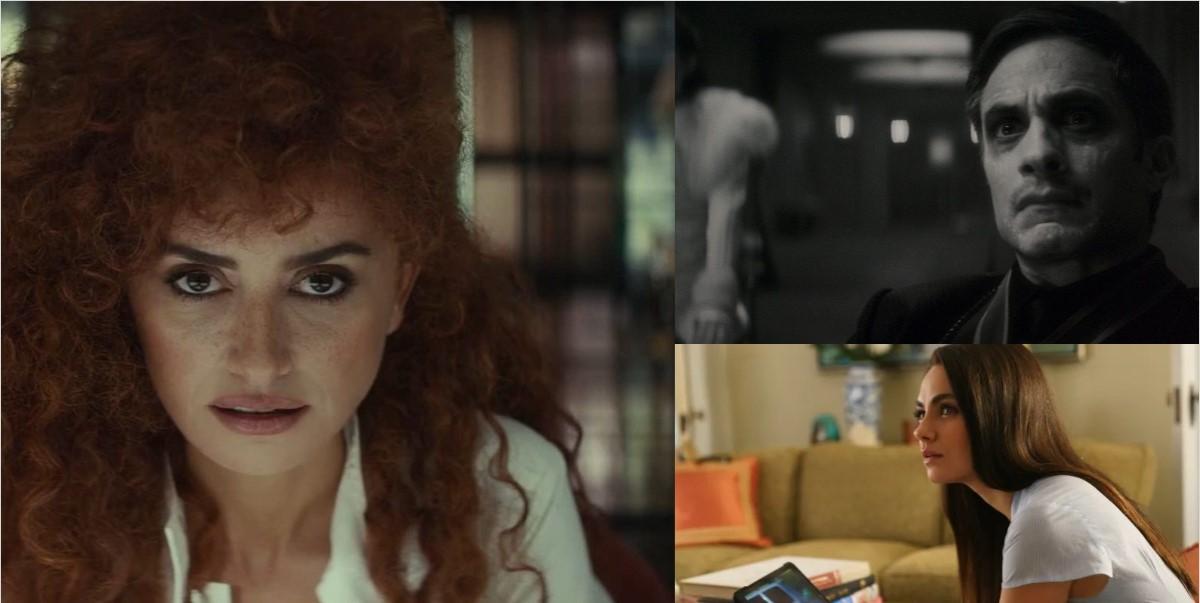