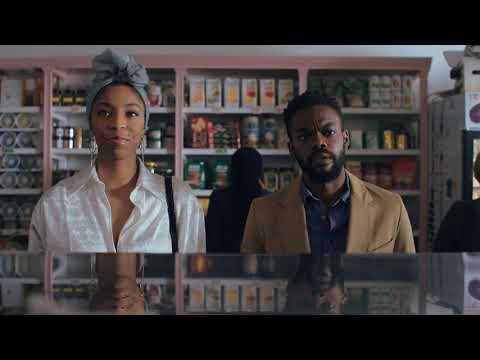 On TimVision the second season of Love Life, the anthological comedy series that revolves, in every season, around a new protagonist, narrating his sentimental journey: from the first flirtation to the meeting with the person with whom to spend his life. The first two episodes are available from January 13, the remaining eight will be available weekly, two every Thursday.

The ten episodes of this second season feature Marcus Watkins, played by William Jackson Harper, former star of the comedy series ‘The Good Place’ available on TimVision. Marcus is dissatisfied with his love life despite having a stable marriage relationship. After years of marriage, she realizes that she is looking for the passion that her relationship lacks; he wants to understand himself and by analyzing his experience and challenges as an African American man, he is looking for true love.

Launched on HBO Max in the United States, ‘Love Life’ is a romantic comedy that tells – against the backdrop of a magnetic New York – the lightness, irony and disappointment typical of the search for love. The first season of Love Life tells the story of the young Darby Carter, played by Anna Kendrick, is available in boxset on TimVision.