For the first time in its history, the selection of Cuba has confirmed seven MLB players to play the World Baseball Classic 2023. For the fifth edition of the WBCthe Islanders have added a group of players currently playing in the majors to their preliminary roster.

In addition to the confirmed major league players, other players residing in Cuba and from winter leagues from various nations such as the Dominican Republic, Japan and Mexico, are also part of the preliminary list.

It should be noted that from this list of 50 players, in the month of February it should be cut to 30, which would be the ones that would participate in the international event. 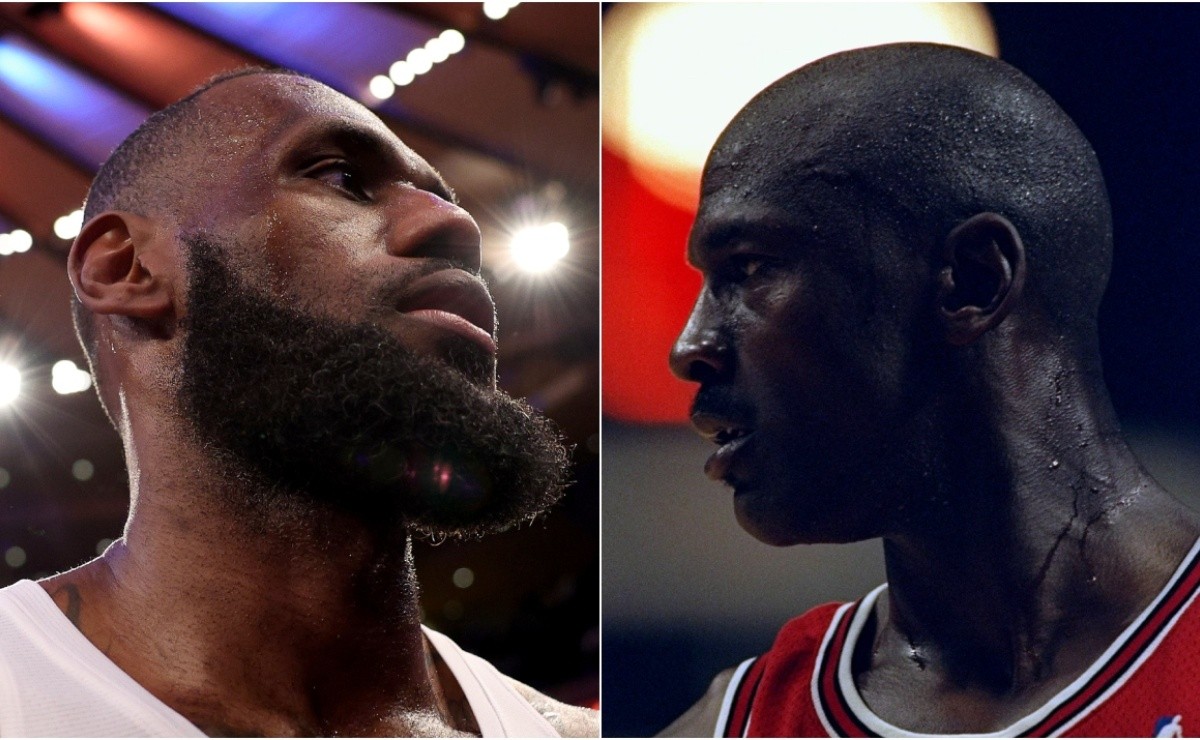 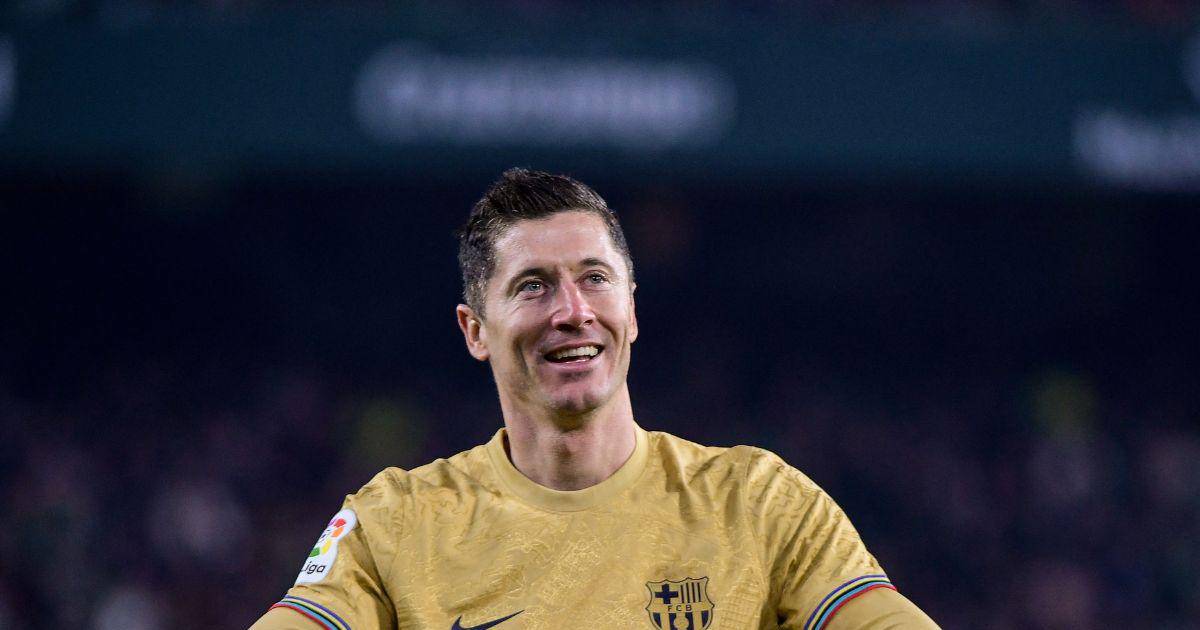 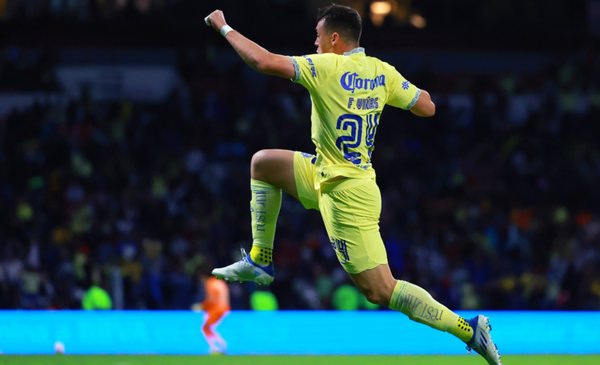 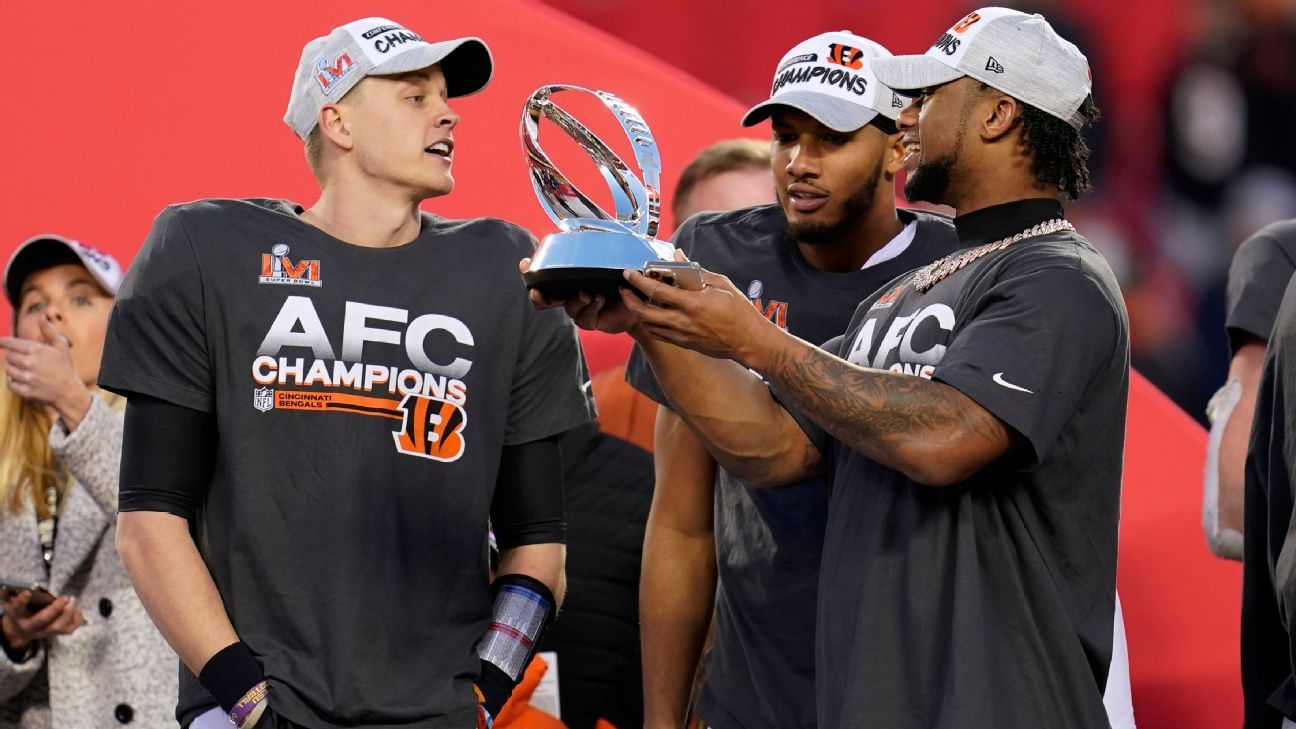