The key points of Lula da Silva’s speech in Brazil 1:58

(CNN) — The Brazilian congress swore in Lula da Silva as president of Brazil, marking the beginning of Lula’s third term in office.

“I promise to uphold, defend and comply with the constitution, observe the laws, promote the general good of the Brazilian people, support the unity, integrity and independence of Brazil,” said Lula da Silva.

The president of the Senate opened the ceremony paying homage to Pele and Pope Benedict with a minute of silence.

During the ceremony, Lula broke with traditional protocol to tell a short story about the pen he used to sign congressional documents.

“The diagnosis we received from the transition cabinet is appalling. They emptied resources for health, they dismantled education, culture, science, they destroyed environmental protections, they have left no resources for school meals, vaccines, public safety, forest protection and social assistance,” Lula said during a speech addressed to Congress. shortly after taking office.

“Never have public resources been so badly spent in favor of an authoritarian project of power,” added Lula.

When Lula lamented the current state of the country, he reiterated that one of his life goals is to provide the Brazilian people with better living conditions.

“When I was elected for the first time, I said that my mission in life would be fulfilled when every Brazilian could eat three meals a day. Having to repeat this commitment today, given the advance of misery and hunger that we had previously overcome, is the most serious symptom of the devastation suffered in this country in recent years.”

“No nation can rise up, nor relieve itself over the misery of its own people. The rights and interests of the population, the strengthening of democracy and the restoration of national sovereignty will be the pillars of our government, and this commitment begins with the guarantee of a renewed, stronger and fairer family allowance. We need to rescue 33 million people from hunger,” Lula urged.

Lula praised Brazil’s natural resources and promised a U-turn on his predecessor’s deforestation policy in the Amazon, while seeking to maximize the country’s potential.

“No other country has the conditions that Brazil has to become an environmental power. Taking creativity, the bioeconomy and sociobiodiversity ventures as starting points, we will initiate the energy and ecological transition towards sustainable agriculture and mining, family farming and green industry. Our goal is zero deforestation in the Amazon, zero greenhouse gas emissions,” Lula said during her speech to Congress.

“We are not going to tolerate (…) the environmental degradation and deforestation that has damaged the country so much. This is one of the reasons, although not the only one, for the creation of the ministry of indigenous peoples”, continued Lula.

Brazil’s new president promised to address the inequality inflicted on minorities in the country by creating the “ministry for the promotion of racial equality to expand affirmative action policy in universities and public service, as well as resume policies for black and brown people in the fields of health, areas of education and culture”.

Bolsonaro traveled to the United States

Jair Bolsonaro was notably absent from the ceremony, who left Brazil on Friday for Florida and did not specify his return date.

His trip to the US breaks with the Brazilian convention that outgoing leaders be present at the inauguration ceremony of their successors. It came as Brazil’s government issued an ordinance Friday authorizing five officials to accompany “future former president” Bolsonaro to Miami, Florida, between January 1 and 30, 2023.

Bolsonaro’s former vice president, Hamilton Mourao, addressed the nation in a national television address Saturday on the last day of his rule, criticizing leaders whose silence created “an atmosphere of chaos.”

“Leaders who were supposed to reassure and unite the nation around a country project allowed that silence to create an atmosphere of chaos and social division,” Mourao said, adding that the armed forces had to pay the bill. Since the election results, Bolsonaro had addressed the public only three times, and on none of them did he say that he accepted the election results, encouraging his radical base to believe that the result could be reversed.

Lula da Silva won a hard-fought runoff on October 30, in a stunning comeback that marked the return of the left to power in Brazil after four years of Bolsonaro’s far-right administration.

He achieved a notable return to power, after a series of allegations of corruption that led to 580 days in prison. The Supreme Court later ruled a mistrial, clearing the way for him to run for re-election.

This will be his third term, after having governed Brazil for two consecutive terms between 2003 and 2010.

8,000 agents for the inauguration ceremony

The security presence at the ceremony is high, since approximately 8,000 security agents from various police forces mobilized this Sunday, according to the Federal District security department.

Earlier on Sunday, military police arrested a man in Brasilia after he was caught trying to enter a possession ceremony with a knife and fireworks, authorities said in a statement. The suspect traveled from Rio de Janeiro.

A Brazilian Supreme Court judge on Wednesday ordered a four-day ban on carrying firearms in the capital that was extended until the end of Sunday, as a precaution before the ceremony.

A security agent walks with an anti-drone gun before the inauguration ceremony of President-elect Luiz Inacio Lula da Silva in Brasilia, on January 1, 2023. – Credit: CARL DE SOUZA/AFP via Getty Images

It does not apply to active members of the armed forces, police and private security guards, Judge Alexandre de Moraes wrote.

Lula da Silva’s team had called for a ban on firearms in the days leading up to possession after police arrested a man on suspicion of planting and possessing explosive devices at Brasilia International Airport.

The suspect, identified as gas station manager George Washington de Oliveira Sousa, 54, is a supporter of Jair Bolsonaro and told police in a statement seen by CNN that he intended to “create chaos” to prevent Lula da Silva from assuming office again.

The new president of Brazil, Luiz Inacio Lula da Silva, delivers a speech after taking the oath during his inauguration ceremony at the National Congress in Brasilia, on January 1, 2023. Credit: MAURO PIMENTEL/AFP via Getty Images

Moraes’ ban came into effect when thousands of Bolsonaro supporters gathered at military barracks across the country to protest the election result, calling on the military to intervene because they claim, without evidence, that the election was stolen.

Bolsonaro condemned the Sousa bombing attempt on Friday, saying there was “no justification” for a “terrorist act.”

“Brazil will not end on January 1, you can be sure of that,” said the outgoing president, referring to the date of Lula da Silva’s inauguration.

“Today we have a mass of people who know more about politics,” he added. “They understand that they are at risk. Good will win. We have leaders all over Brazil. New or re-elected politicians will make a difference”. 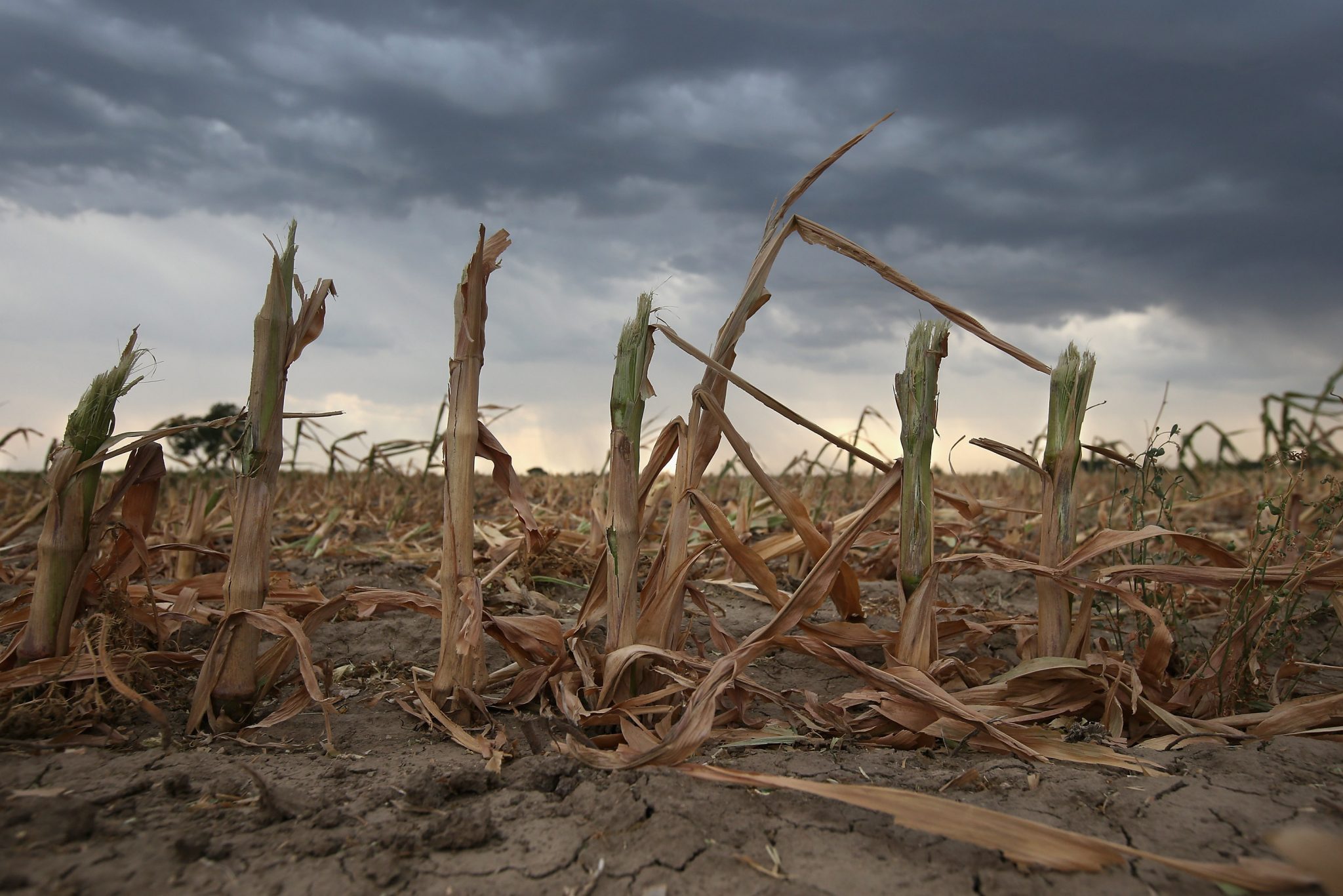 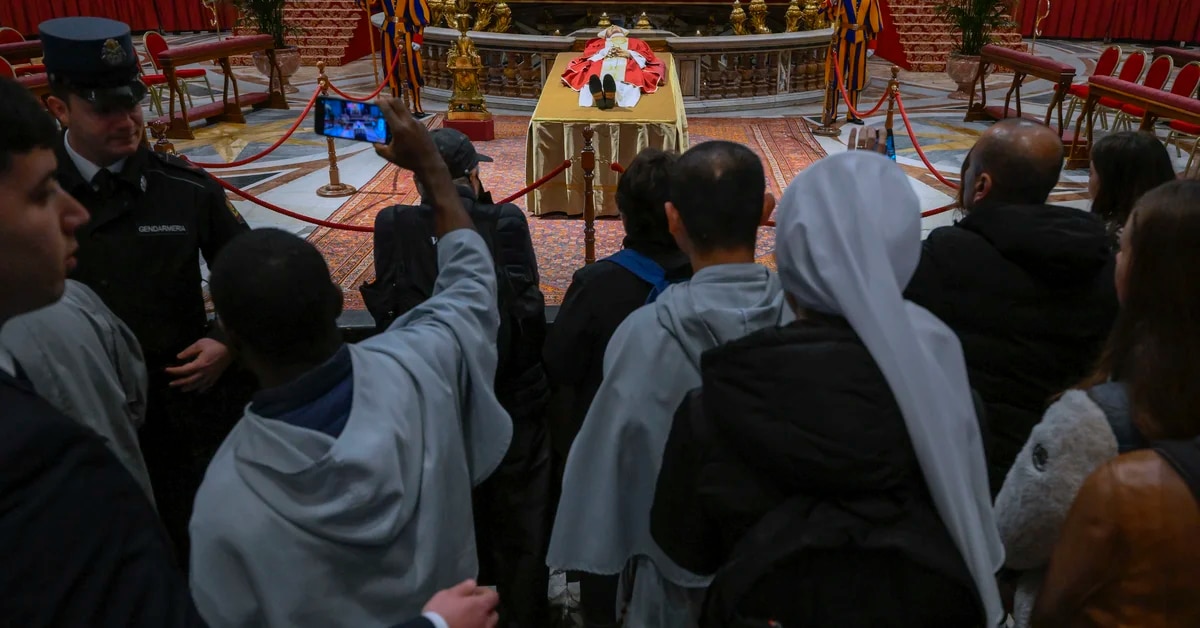 The funeral chapel of Benedict XVI opened for the second day 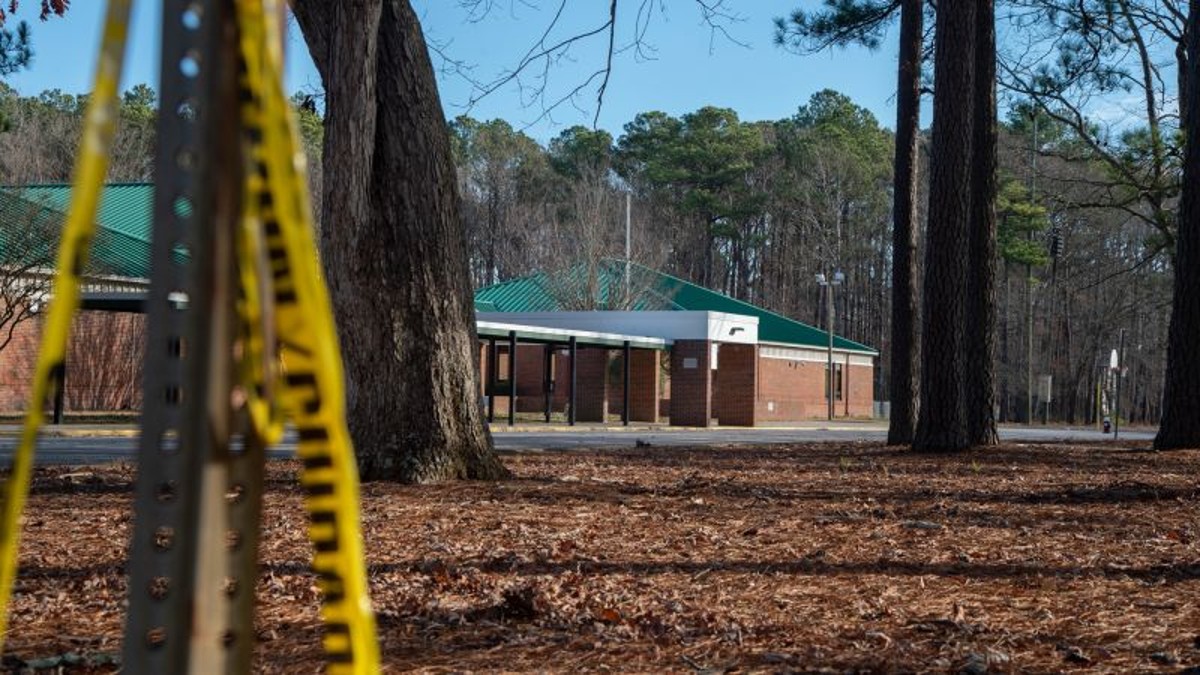 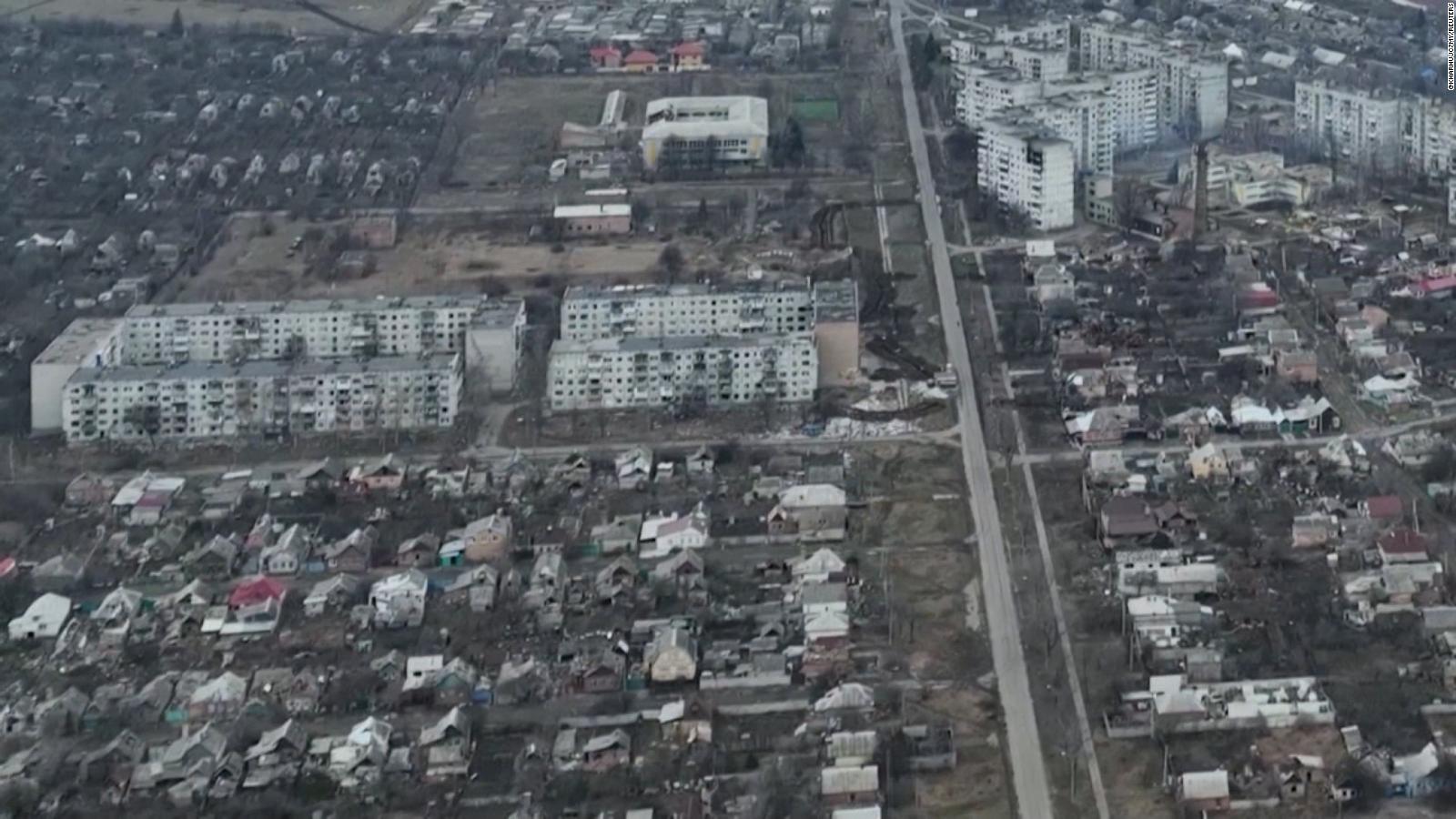