Former Captain Curtis Reeves was found by a US jury “not guilty” of shooting and killing Chad Oulson in 2014 in a Florida movie theater after the two had an argument and the latter threw popcorn at him.

The incident occurred at the Cobb Theater in Wesley Chapel, when Reeves, 71, a retired police captain from Tampa (east coast of Florida), confronted Oulson, 43, who was sitting in the front row, for using his cell phone during the shorts leading up to the movie “Lone Survivor.”

Reeves, who testified during the trial, was found not guilty this weekend on both counts: second-degree murder and aggravated assault.

The two exchanged insults and it appeared that Oulson possibly threw something other than popcorn in Reeves’s face, the police report said.

Reeves’ defense argued from the start that he, fearing for his own safety, pulled out a handgun and shot Oulson in the chest, according to the Pasco County Sheriff’s Office report. 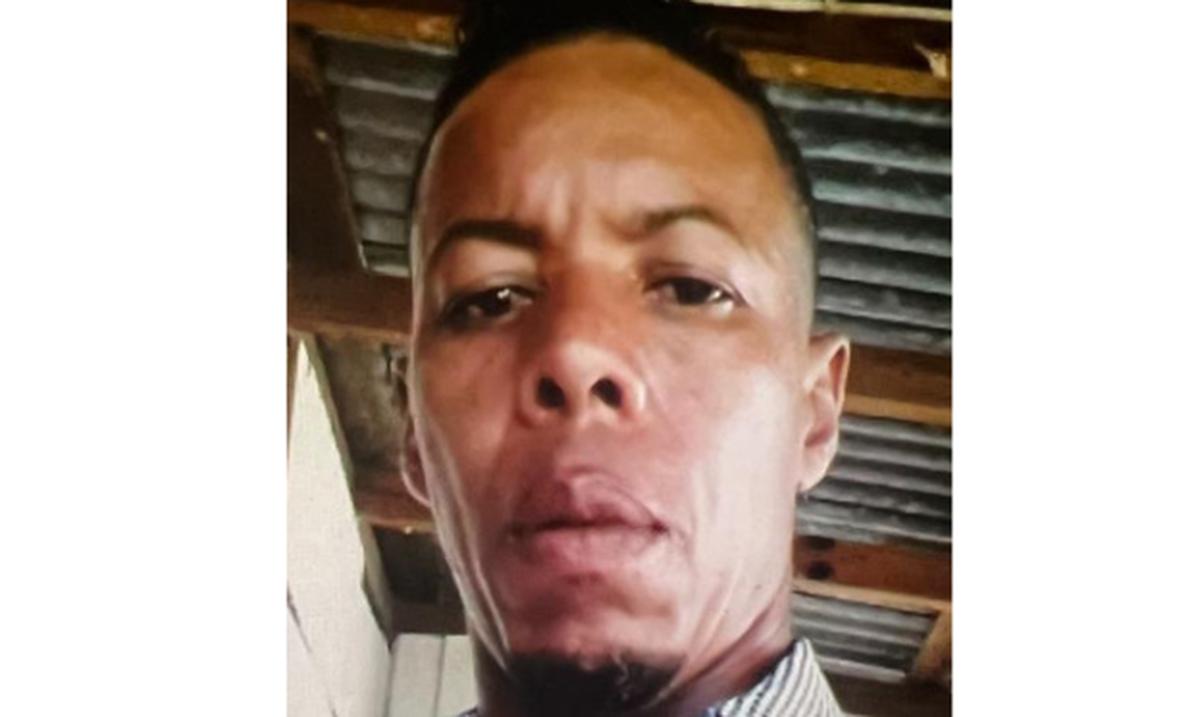