Margarita Cedeño confirmed that she had been separated from former President Leonel Fernández for five years, which was speculated for a long time in the Dominican Republic until last year when the couple reported their divorce.

Interviewed by Graynmer Méndez in the Almost Personal program, Cedeño de Fernández touched on several personal aspects and when asked how he lived his sexuality, he replied that he is on pause.

“Now I’m on pause, because I’ve been separated for five years and divorced for a few months, Legally, then I am on pause” and went on to say that he does not know how long that pause will last, because now his marriage is going to be with the Dominican people, referring to his presidential aspirations.

When asked by Méndez if she does her errands so as not to be alone, she answered no, “I mean, I don’t stop doing it because youIt’s not that I’m so abandoned” and smiled and said that “Daddy God will say, it depends, I hope that appears a prince charming.

Cedeño spoke of the competition between her and her ex-husband, who was president twice and aspires to another reelection, and said that “I am not going to be a competitor of Leonel.”

In the personal aspect, she affirmed that she is understanding, reasonable, but above all indomitable.

He said he is happy and joked that “you know how good it is to turn on the television at the time you want.” 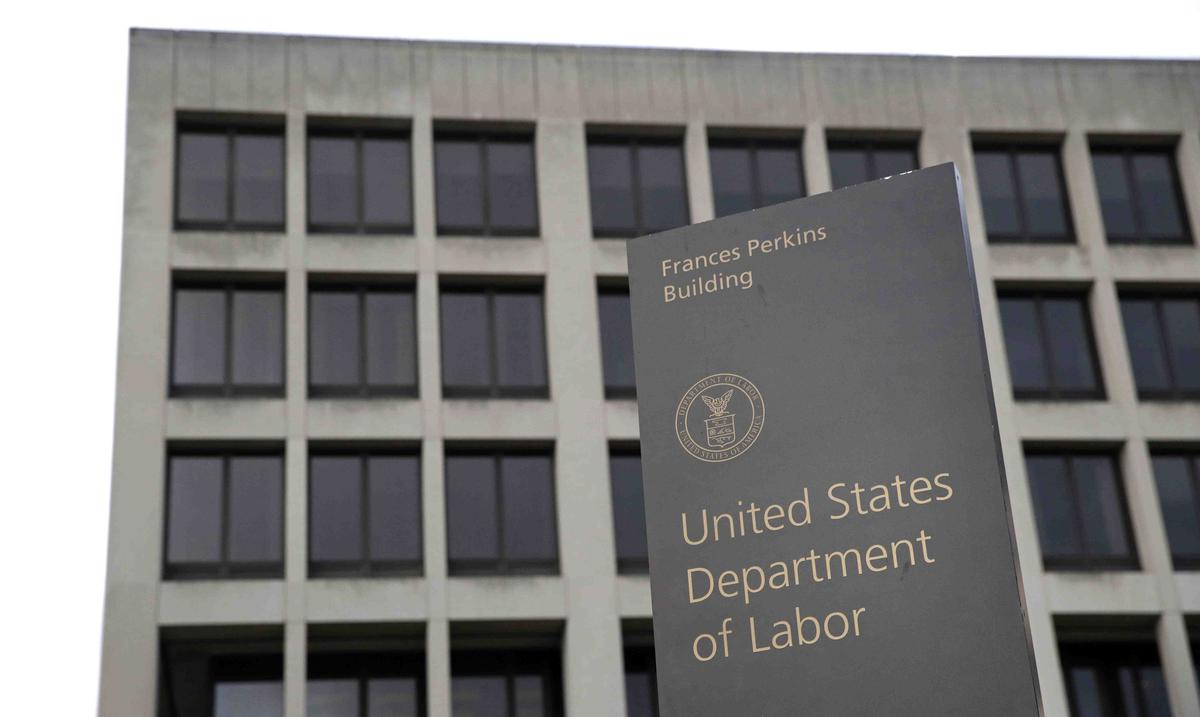 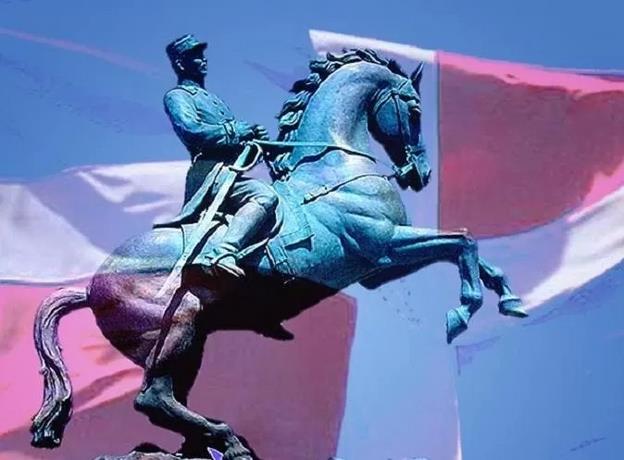