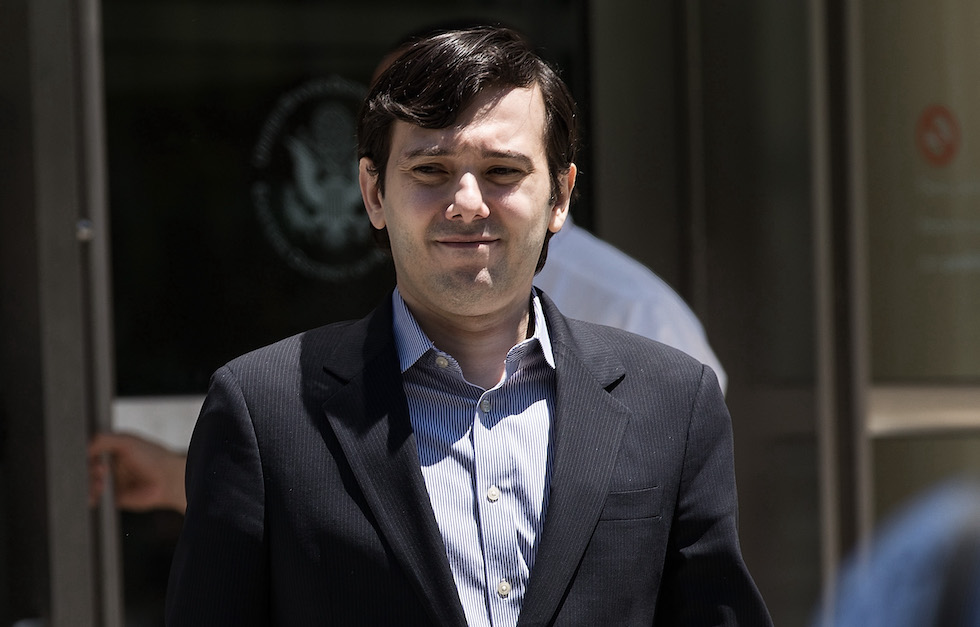 Martin Shkreli, a controversial former U.S. pharmaceutical entrepreneur, will have to return $ 64.6 million in profits that he and his company, Turing Pharmaceuticals, made by raising the price of Daraprim, a drug used by patients, from $ 13 to $ 750. suffering from cancer and AIDS. A US federal judge ruled this on Friday; the ruling also stipulates that Shkreli will no longer be able to operate in the pharmaceutical sector for the rest of his life.

Due to the price increase of Daraprim and other unscrupulous and ethically dubious behavior, Shkreli has in the past been called “an asshole”, “the most hated man in the United States” and “a morally corrupt sociopath.” He is also known because in 2015 he bought the only copy of the latest Wu-Tang Clan album in circulation, making it clear that he didn’t want anyone else to listen to it.

In December 2015, Shkreli was arrested for fraud against one of his companies, and in 2018 he was sentenced to seven years in prison and to pay a fine of 750 thousand dollars (635 thousand euros), in addition to the confiscation of assets worth about 7 , 4 million dollars (approximately 6.3 million euros). Among the assets seized was also the Wu-Tang Clan record, which was recently sold.