The number of COVID-19 cases in Massachusetts schools continues to rise.

The state Department of Elementary and Secondary Education released the numbers Thursday in its weekly COVID-19 report, which covers April 14-27. He did not publish a new report last week due to school holidays.

The total for Thursday’s report is an increase of 3,285 from the previous report, which confirmed 5,363 school cases between April 7 and April 13. But the weekly average (4324) is down.

Thursday’s two-week data set shows that 0.69% of students and 1.67% of employees in Massachusetts schools have tested positive.

This would be the first vaccine for this age group.

New coronavirus cases in schools have been trending upward in recent weeks. The total for the April 14 report was about 42.4% higher than that reported on April 7.

COVID cases in schools increased during the holiday season and the Omicron uptick, but trended downward after January 13, when 48,414 were reported.

However, since early March, cases have been on the rise again.

The Massachusetts statewide school mask mandate was lifted at the end of February, leaving each district to decide for itself whether face coverings would be required. 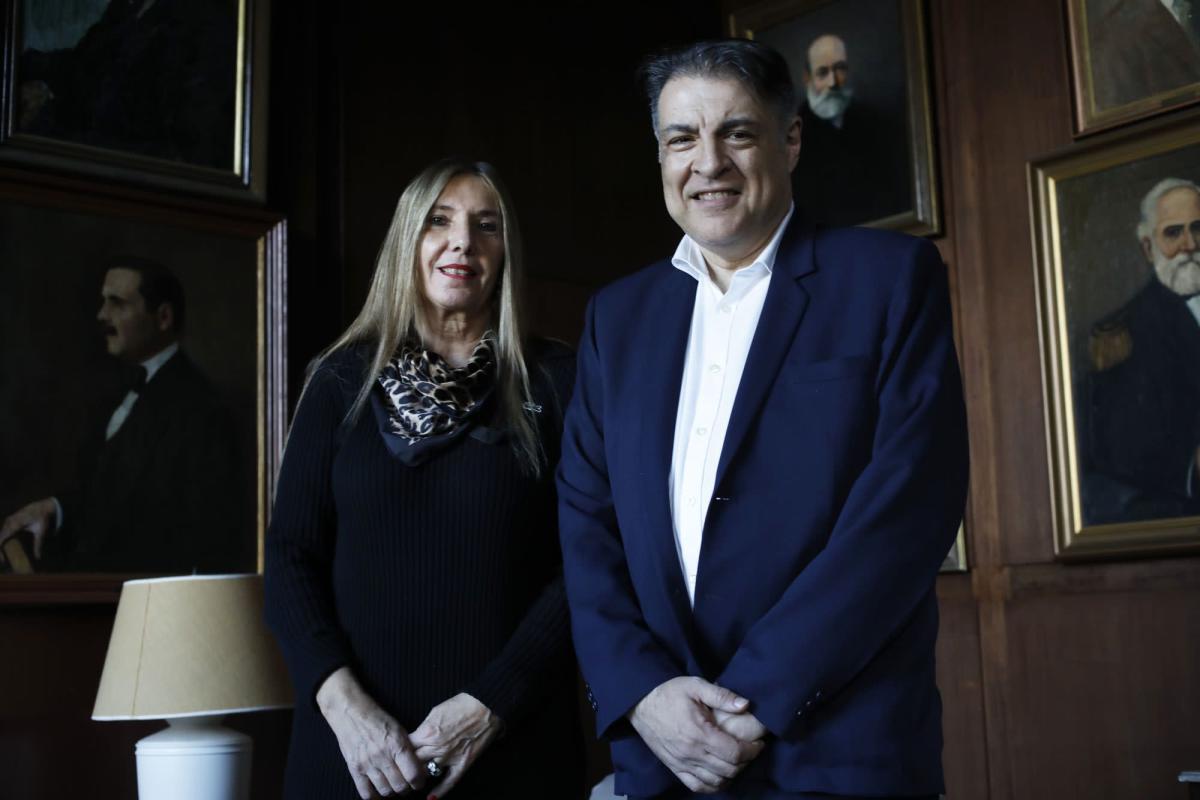