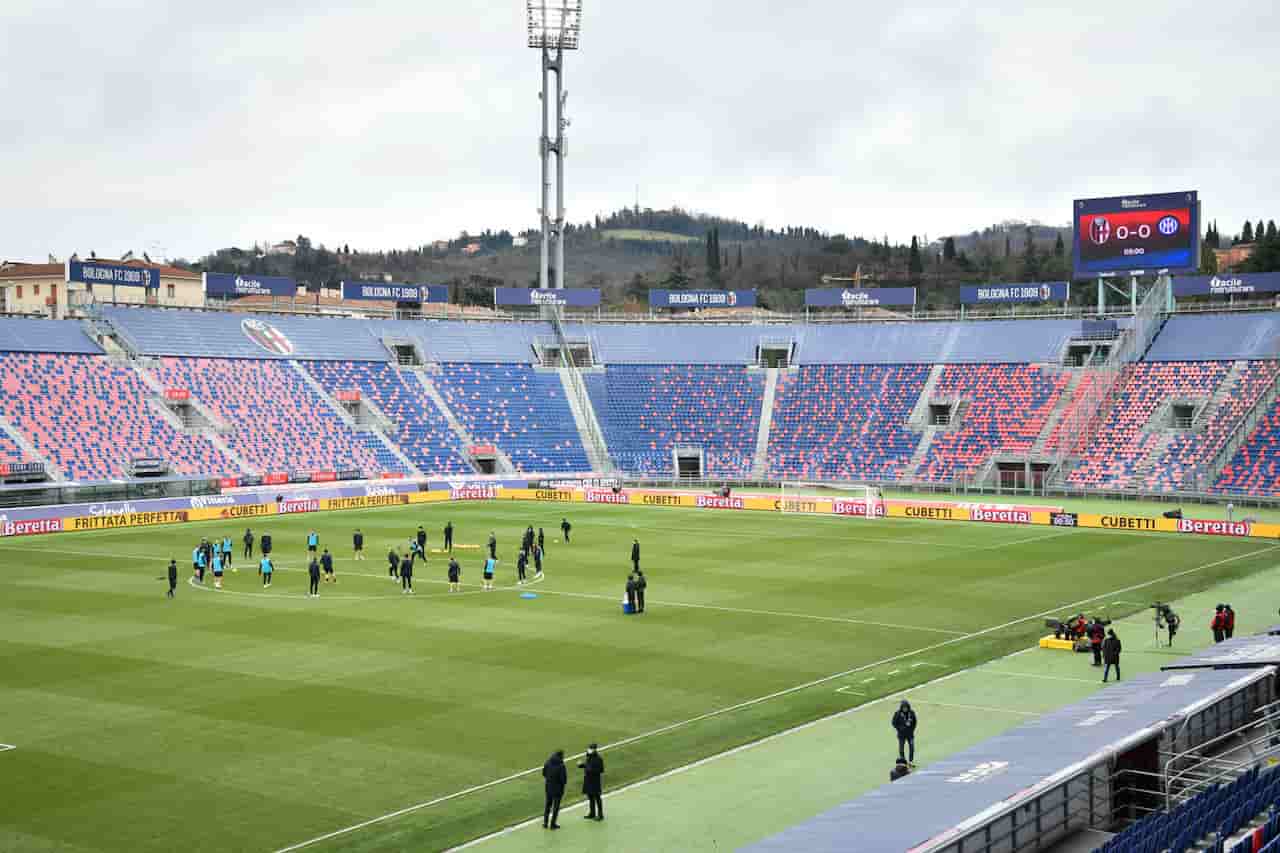 The emergency COVID-19, of early January, led several matches of the A league not to argue. The pandemic has spared very few teams: among the most affected there were certainly the Salerno, L’Udinese, the Turin, the Bologna and the Verona.

In the evening – as can be seen from the press release that can be read on the Lega website – the Sports Judge dott. Gerardo Mastrandrea he expressed his opinion on the matches not played, which were sub judice.

We will have to wait until January 25, however, to know the decision regarding the appeal of theUdinese relating to the match, against Atalanta. In this case the match was played (it ended with the result of 6-2 for the Bergamo players), on 9 January, but as announced a few days ago, the Friulian club decided to appeal.

READ ALSO >>> CM.IT | Newcastle-Fiorentina contacts for Milenkovic: there is the opening of the viola

There is no trace, however, of the Bologna-Inter match, which should have always been played on 6 January. The Dall’Ara match caused more discussion than others for the ‘yellow’ of the list. A detective story born from a draft compiled online by the Rossoblu managers in the hours before the match.

The absence of a press release by the Sports Judge is due, only, to the failure of Bologna to appeal but the substance does not change. Nothing 0-3 at the table. News is therefore expected on the same day, as well as for Udinese-Salernitana, which should have been played on 21 December at the Friuli stadium.