Graduates in Medicine, during the MIR tests. / JOSE VALLINA

The Governing Council of the University of Oviedo approved, months ago, the offer of places for the next course. An offer that presents some small adjustments in the grades, with timid upward or downward variations. Thus, Medicine, for example, has lost three seats, from 150 to 147. On the table, the debate that requires the opposite, an increase in positions. The application figures have once again made it clear that it is the most demanded title. In the same vein is Nursing, which in the two centers (at the University of Oviedo and at the affiliated center in Gijón) totals no less than 5,971 applications.

Even so, despite the constant call for the lack of nursing professionals and the interest that exists among students, the offer of places is limited: 96 in Oviedo (it has lost one) and 68 in Gijón.

He has also lost a Physiotherapy position; five Computer Software Engineering; three the degree in Teacher of Primary Education and four the one of Pedagogy. Mining Technology Engineering, on the other hand, wins five seats.

The most notable increase in this next academic year will be that of the Master’s Degree in Teacher Training for Compulsory Secondary Education, Baccalaureate and Vocational Training, which will add 200 places. The University offers 4,877 new admission places for the 60 degrees and 1,761 for the 58 master’s degrees. 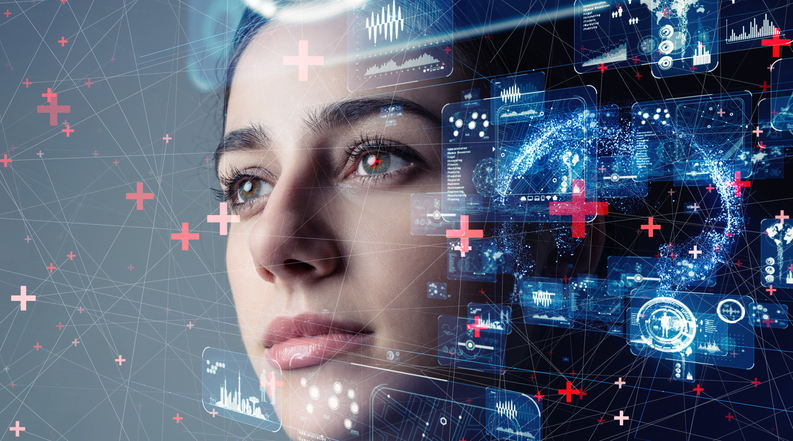 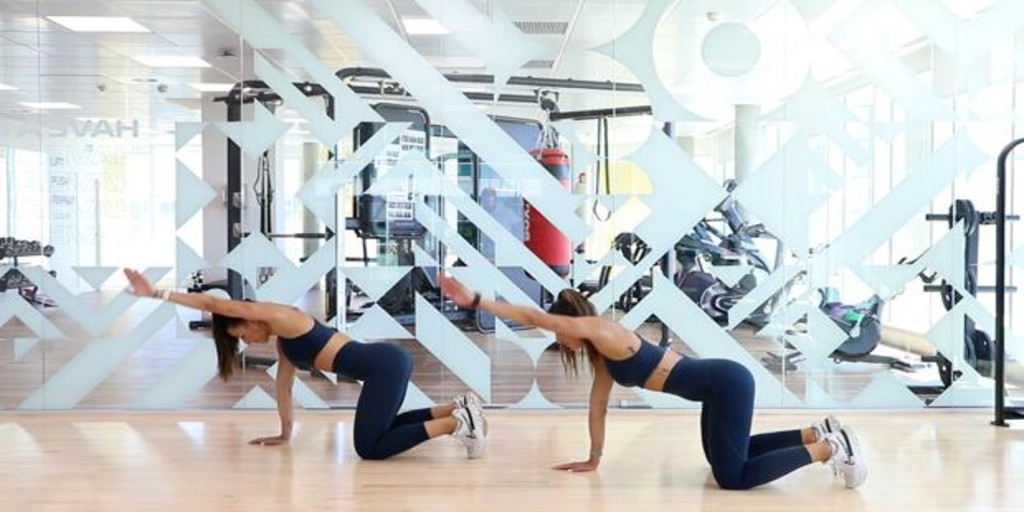