“The data we have from the mental health of medical students are very discouraging”. This is how the president of the State Council of Medical Students (CEEM), María Valderrama, defends it in ConSalud.es. Around 20% of students with anxiety, 45% with depressive symptoms, 44% of students with burnout syndrome when they reach the sixth grade and up to 11% with suicidal ideationare some of the figures that stand out from the DABE study (depression, anxiety, burnout and empathy) carried out by the CEEM and the Spanish Society of Medical Education (Sedem).

Another study carried out between CEEM and other societies with more than 4,000 students analyzed the perception of the educational system by students with the aim of know the reasons why the mental health of this group is so deteriorated. The data does not invite optimism either. The only field that received a score bordering on what was considered good was teachers. The general grade was 95.8 points, with any result that does not reach 100 points being considered “low”. Especially low was the score given to teaching, academic skills, learning atmosphere and social environment. In short, explains Valderrama, the analyzes and investigations revolve around “Assess what specific parts of our universities are making us sick.”

The psychological suffering is present among the students and it does not go less when they finish the degree. The study “Health, lifestyles and working conditions of male and female doctors in Catalonia”, prepared by the Galatea Foundation, reveals that 16.2% of male doctors and 21.1% of female doctors present psychological suffering . A figure that contrasts with 9.1% and 16.6% of men and women, respectively, in the general employed population. Also, according to the study, doctors have 40% higher risk of dying by suicide than the general population, while in medical women this risk doubles that of the general population.

In this worrying context, the Telematic Psychological Support Service for Medical Students (Sapem) was born, a project of the Foundation for the Social Protection of the Collegiate Medical Organization (Fpsomc), the Mutual Medical Foundation and the CEEM. It is, in the words of the president of the CEEM, “a service available 24/7 for students” with the aim of combating mental health problems and supporting future doctors.

Students will be able to submit a WhatsApp message to 669 438 903 at any time of the day and will be attended by a professional from the Galatea Foundation from Monday to Friday in the morning. “We have done it this way because it is the closest way to the virtual era in which we live. We all have WhatsApp and we are used to using it, so there will be no problems of technological adaptation to an unknown platform for the student body”. On the other side of the screen will be the Galatea Foundation, an entity “that already has previous experience working for the mental health of health professionals”.

This initiative is one of the “fronts opened by the CEEM” to promote the mental health of medical students. Likewise, the organization works so that all university campuses have their own psychological care services. “Sometimes it is complex, that is why we have launched initiatives such as Sapem so that, if it cannot be supported at the local level, there is a national strategy,” says the fourth-year medicine student at the Autonomous University of Madrid.

However, this is not the only way to help students. The CEEM has observed differences between faculties in terms of voluntary workshops or seminars to learn how to manage emotions and promote mental health. Also in the degree curricula, there are notable differences in subjects such as Medical Psychologywhich according to the university is closer to Psychiatry or focuses on self-care and personal development of students.

The mental health of medical students is one of the lines on which the CEEM has been working for years, and the path that the new board of directors will follow now that María Valderrama has taken over from Luciana Nechifor as president of the organization which represents more than 40,000 students from all over Spain.

Because health we all need… ConSalud.es 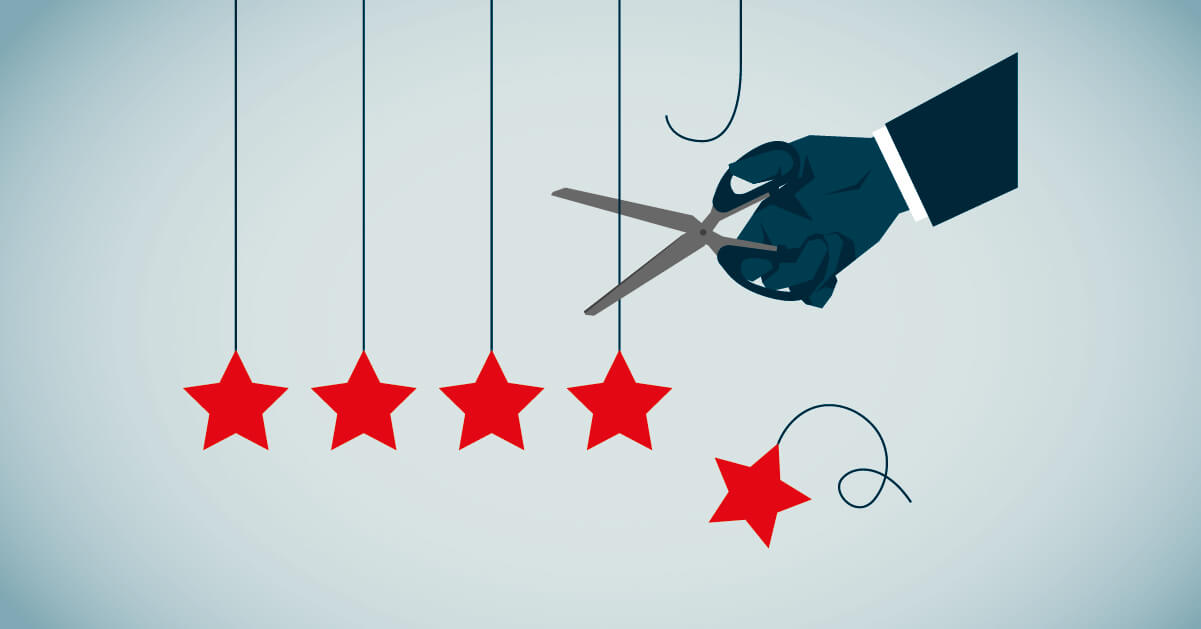 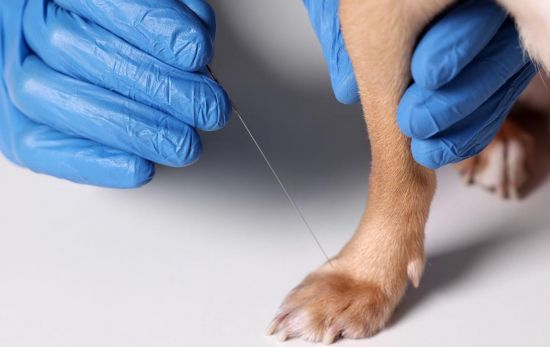 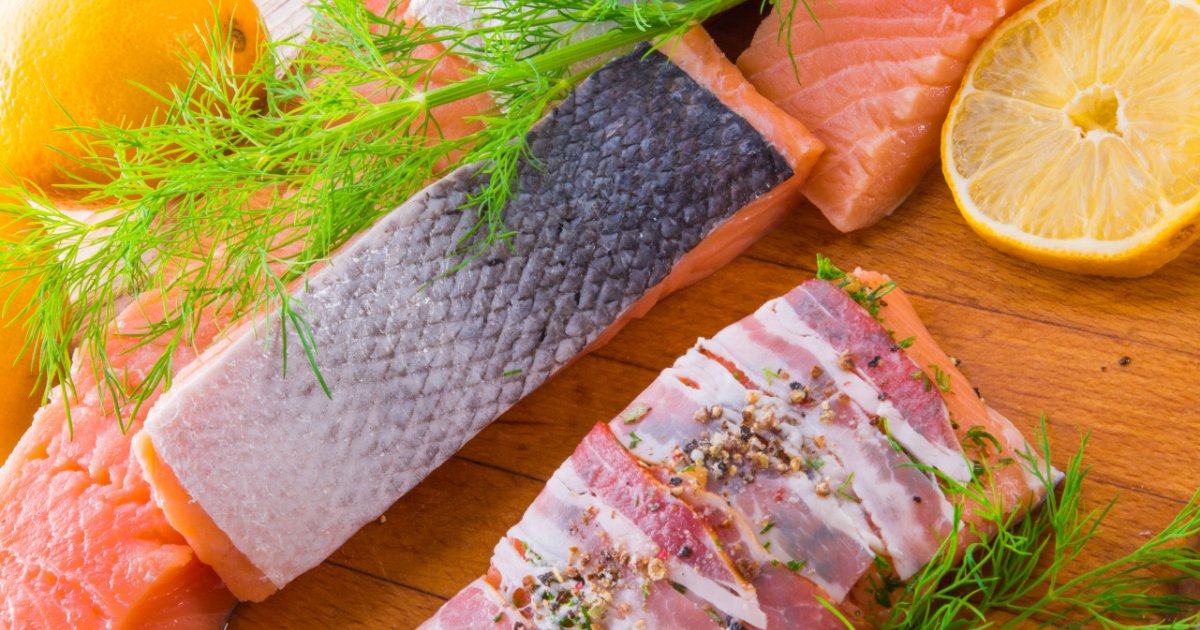 The DASH diet, the healthy way to lose weight while regulating hypertension

They identify a medicine for the liver that can prevent covid