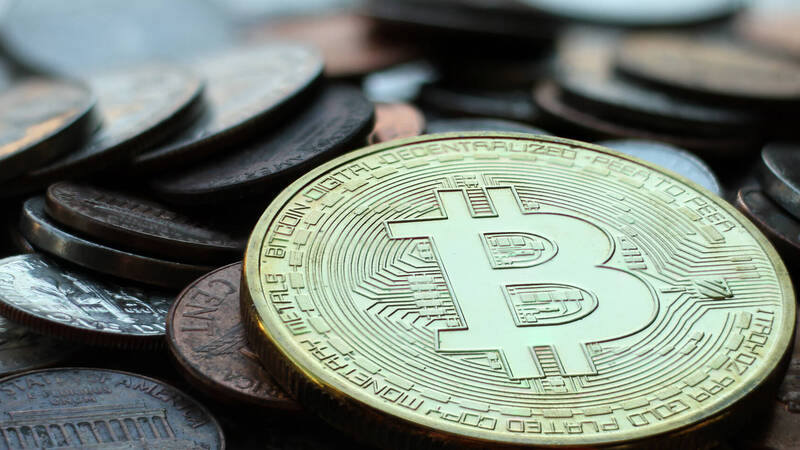 Earlier this month, Suarez said Miami residents would receive digital wallets that would be used to distribute bitcoin returns to the city’s residents. In a recent interview Suarez also stated that the idea of ​​launching a bitcoin yield would be good for the whole country and that Miami would only be at the forefront. He further noted that with cryptocurrencies, Miami has managed to differentiate itself and that the idea of ​​launching this yield program was derived from the MiamiCoin project, a city-based token, which was launched in August and which since its inception has generated mining returns that end up in the city’s digital wallet.

Since its inception, MiamiCoin has generated $ 20 million in rewards for the city in three months. Suarez stated that a portion of these funds, about $ 15 million, would be used to create a yield that would be paid in bitcoin and these coins would be distributed to the residents of the city. He noted that through this program, residents would receive bitcoin in their digital wallets, which would increase in value against the dollar, the value of which is depreciating due to rising inflation.

Suarez is one of the biggest supporters of cryptocurrencies. After being re-elected to office, he stated that he would receive his first salary entirely in bitcoin, and this announcement was later supported by New York City Mayor Eric Adams, who also agreed to receive his salary in bitcoin. Due to Miami’s progressive crypto framework, the city has attracted major tech companies. Nearly $ 1 million in venture capital flew into this city this year. Miami also held the bitcoin conference earlier this year.