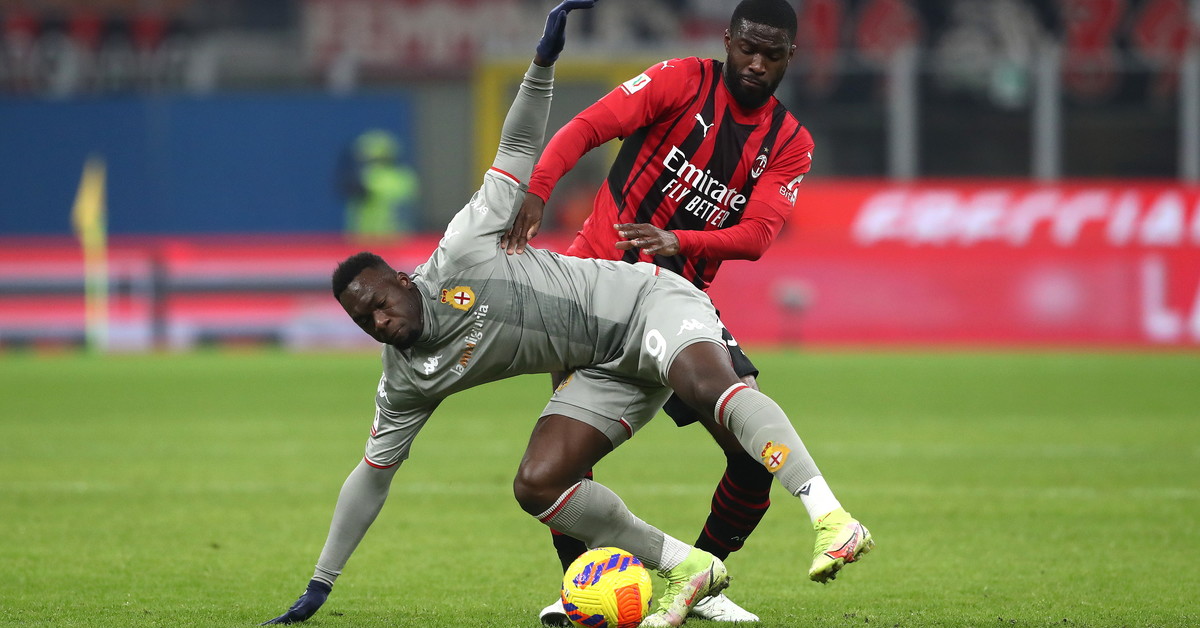 Knee problem for the Rossoneri central during the Coppa Italia match against Genoa: intervention on the market was inevitable

Not even time for Paolo Maldini to declare, in the pre-game of Coppa Italia against Genoa, that “at the start of the season we have seen the solidity and reliability of our reserve defenders it is not certain that another player will arrive between now and the end of the season“, that Stefano Pioli loses yet another defender: it is Tomori, on his return after the stop for Covid and immediately struggling with an injury that worries the Rossoneri. The English central had in fact to leave the field for one knee problem (left knee resentment the first diagnosis) not the result of a game battle, but probably of a wrong movement.

Tomori, sore on leaving the field after trying to grit his teeth for a few minutes, it will obviously be subjected to instrumental tests in the next few hours which, hopefully, can rule out serious problems even if the feeling is that the injury is not exactly trivial. Whatever the stop for Tomori, it is clear that now the Rossoneri will have to tighten the time to guarantee Pioli another central defender. At the moment, also due to the Covid that has hit Romagnoli, the AC Milan coach has only available Cage and Kalulu.