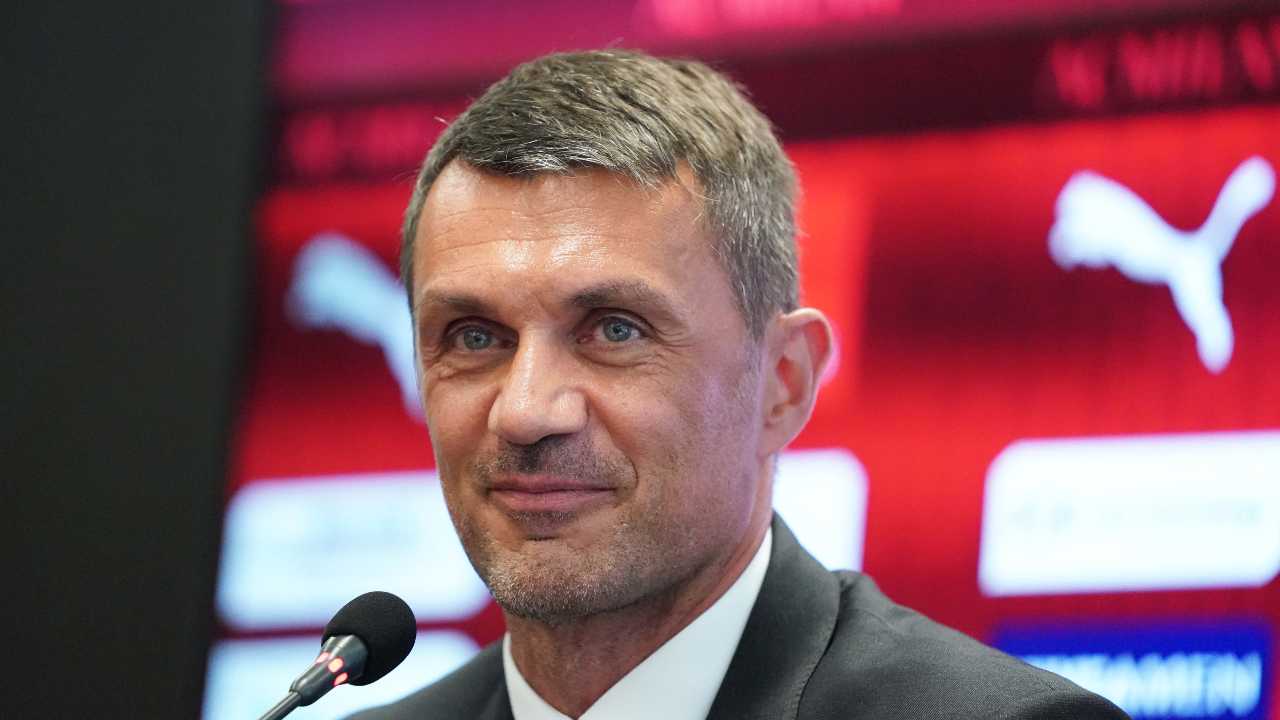 The Rossoneri club wants to secure a striker for some time in their sights: he can arrive immediately or in July.

Numerically, Milan’s attacking pool is complete, but so far the contribution of Pietro Pellegri has been very limited. Between physical problems, anonymous performances and reduced playing time, the former Genoa has never managed to make an impact.

Stefano Pioli also has to deal with the advanced age and injuries of Zlatan Ibrahimovic and Olivier Giroud. Someone would suggest to the Rossoneri management to return Pellegri to Monaco and immediately take on a new center forward. There are some interesting opportunities and they could be exploited.

Kolo Muani at Milan: watch out for Eintracht and Marseille

There is one of the profiles that are of great interest to Milan Randal Kolo Muani, 23 years old whose contract with the Nantes expires at June 2022. In this Ligue 1, his tally is 7 goals and 3 assists in 18 games. Numbers not bad. The Rossoneri observers have been following him for some time and his contractual situation would allow him to carry out an operation at a limited cost.

Today La Gazzetta dello Sport explains that Milan decided to accelerate for Kolo Muani. Paolo Maldini and Frederic Massara have been talking to his agents for months. At the end of December there was a new summit to discuss the attacker.

The Rossoneri management has been cautious so far, thinking of signing the French center forward on a free transfer for next season. But now there is the thought of being able define the arrival of the player as early as January, also considering the strong pressing of Eintracht Frankfurt And Marseille. In this case it will be necessary to find an agreement with Nantes for the card, paying compensation to the French club.

Kolo Muani would be a good addition to the AC Milan offensive department. He is a center forward with still ample room for improvement and with characteristics that would be very useful to Mr. Pioli. While acting mainly as a central striker, on some occasions he was also deployed as an offensive winger. 1.87m tall, he knows how to assert himself physically and is both fast and technically gifted.

Growing up with mates like Ibrahimovic and Giroud would be ideal for the 23-year-old born in Bondy. At Milanello he would find more than one teammate who can speak French and who would help him fit into the team. Obviously his eventual arrival would mean the early farewell of Pellegri, arrived on loan with the right of redemption with Monaco and in need of going to play in a club that gives him more space.