‘Flowers’ by Miley Cyrus: references in the lyrics and video of her new song

On March 10, 2023, the singer will release her new album ‘Endless Summer Vacation’. However, almost two months before, Cyrus already captivated millions with the first single from the album: ‘Flowers’.

The house fire of Miley Cyrus and Liam Hemsworth

In the first verse of ‘Flowers’, the singer mentions that her and another person’s relationship was “good” and “golden” until it wasn’t.

The identity of his partner comes to light with the stanza at the end of this verse. Although the singer does not mention Liam’s name, she does talk about the house where they lived together.

The reference to the Bruno Mars song

In the ‘pre-chorus’, Miley admits that she didn’t want to leave him or lie to him; that she cried but in the end she remembered that she is totally self-sufficient to love and pamper herself, things that she details in the chorus.

“I can buy myself flowers / Write my name in the sand / Talk to myself for hours / Tell me things you wouldn’t understand / I can take myself dancing / And I can hold my own hand / Yes, I can love myself better than you.”

According to many Cyrus fans, the “Flowers” chorus is a response to Bruno Mars’ “When I Was Your Man,” which, according to unconfirmed theories, was a song that Liam dedicated to Miley during one of their breakups.

On January 12, 2023, Miley’s new song hit streaming platforms in America. However, in Australia it was released until January 13.

Interestingly, this day was the 33rd birthday of Liam Hemsworth, who was born in Melbourne, Australia.

In the last minute of her video clip, the 30-year-old singer dances with great energy and without shame, which contrasts with the time when Hemsworth asked her not to dance.

In 2019, Liam and Miley were interviewed by Access Hollywood on the red carpet at Vanity Fair’s Oscars after party.

At the end of the talk, the reporter asked how they danced together, and Cyrus tried to twerk a little with Liam.

The last look of Miley Cyrus in the video for ‘Flowers’

At the end of the video clip, the singer wears black dress pants and an ‘oversized’ blazer with no blouse underneath.

The flap of this piece with a V detail at the upper end is reminiscent of the jacket that Liam Hemsworth wore in his debut at the 2019 Met Gala, the last red carpet they walked together before their divorce.

Tell us, have you noticed these references in ‘Flowers’? Did you like the new song by Miley Cyrus? 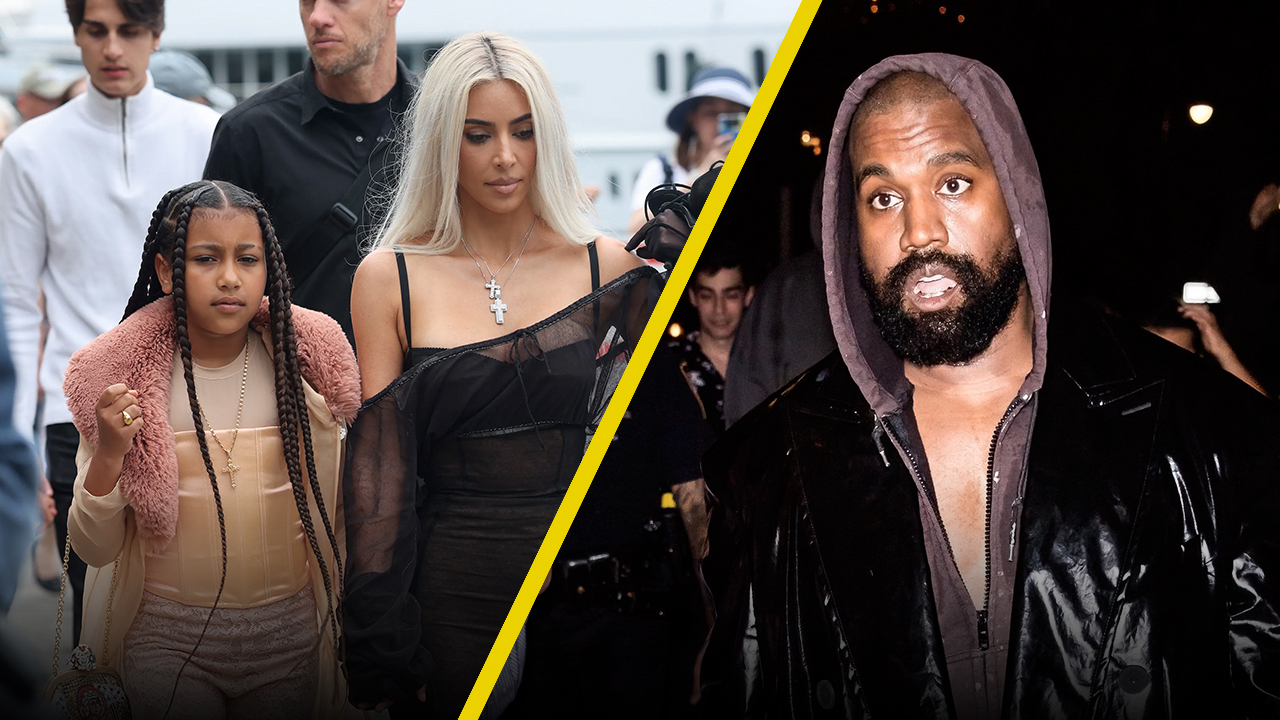 Adele, Harry Styles and Beyoncé, the favorites for the Grammy 2023