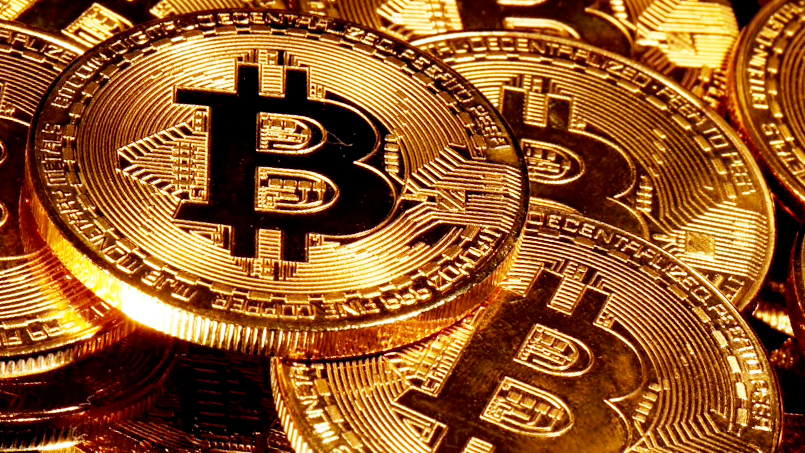 Cryptocurrency Mining: a concept that immediately brings to mind esoteric multi-GPU systems, with complicated cooling configurations, or even sheds populated with multiple ASIC systems, all in search of exorbitant computing powers to be able to collect as much loot as possible from the transaction validation process blockchain. 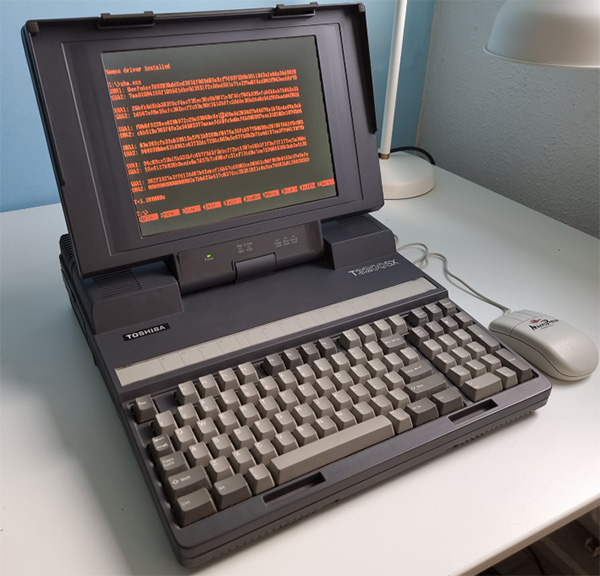 Yet there is someone who has tried to mine Bitcoin using a laptop from the late 1980s, equipped with a 16MHz 386SX processor (then a cutting-edge technology) and operating system MS-DOS. The experience was told a few months ago on Medium: the user Dimitrii Eliuseev used a Toshiba T3200SX laptop which at the time cost the beauty of 6299 dollars (equal to just under $ 14,000 today).

Eliuseev has de facto created a C ++ miner for MS-DOS which he shared on GitHub and which can be compiled on any C ++ compiler and then transferred to the MS-DOS machine. It is actually more than a real miner a kind of benchmark which performs some basic operations and then calculates a projection to determine the time needed to validate a block. 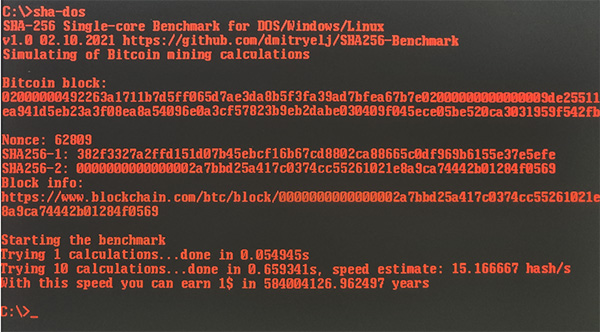 In this way Eliuseev assessed that the Toshiba T3200SX system in his possession capable of expressing a power of 15 hashes per secondwhich would allow him to earn, if he participated in a common mining pool, the beauty of 1 dollar in just 584 million years.

Eliuseev’s experiment is more interesting than for mining purposes to become aware, with concrete numbers, of the enormous leaps forward made in recent years by technological progress and computing skills, having a relatively universal touchstone that
allows you to compare heterogeneous machines, albeit in a specific field of use. Eliuseev’s code available, as mentioned, on GitHub and freely downloadable and compile by everyone: if someone has an old MS-DOS system in the cellar or attic, they can have fun measuring it.