The wait is over. Today, Tuesday, January 24, the ballot results for the Baseball Hall of Fame Class of 2023 in Cooperstown will be officially announced. At the moment, only two players seem to have real and concrete chances of entering Cooperstown this year: Scott Rolen and Todd Helton.

Also read: MLB: Will Francisco “Kid” Rodríguez be able to reach the Hall of Fame at some point?

According to the count carried out by Ryan Thibodaux, with 47% of the ballots already known, Rolen and Helton accumulate 79% and 80.1% respectively, that is, they are above the 75% necessary to enter the “Hall of Immortals”, all this according to the results of 186 ballots of the 396 expected.

Despite being in an acceptable position towards the end of the voting, the projections made based on the trend of previous voting indicate that Rolen and Helton will very likely fall during the day, so there are very high chances that nobody enter Cooperstown in 2023.

Although it is quite probable that Helton and Rolen will not enter, other players such as Billy Wagner (73.7%), Andruw Jones (68.3%) and Gary Sheffield (62.9%), are also close to the minimum required and will surely have to be closely watched in the future. next years. 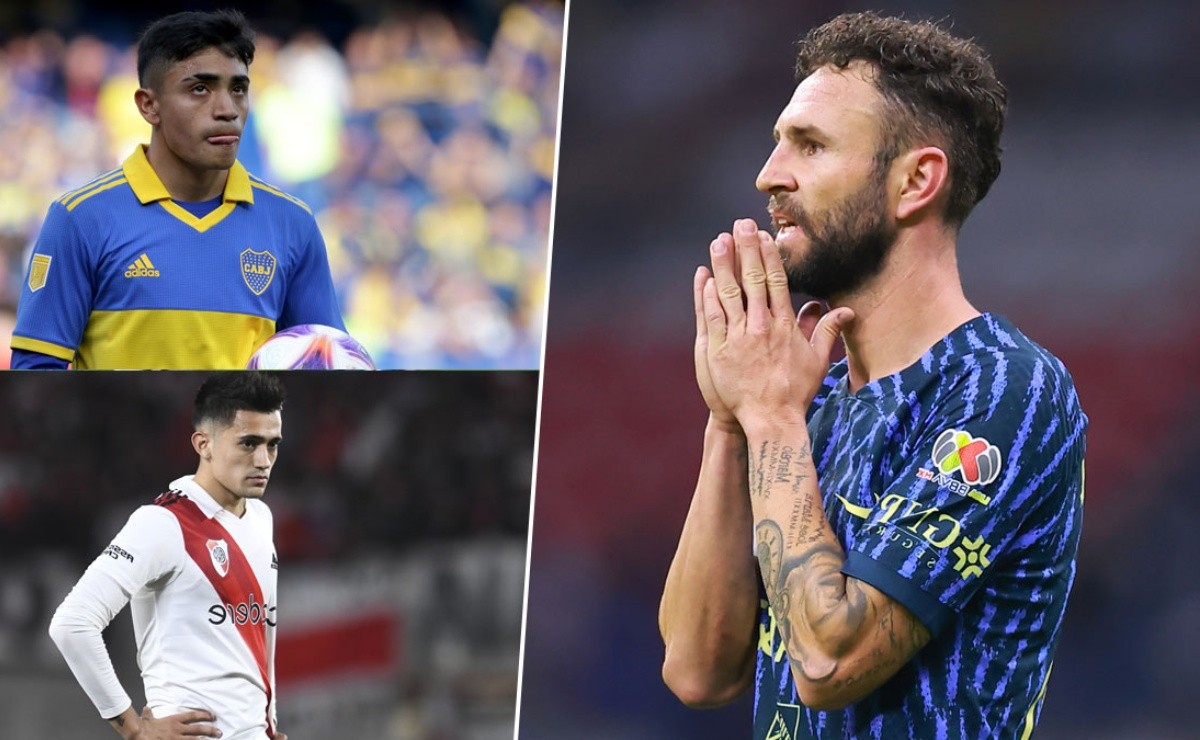 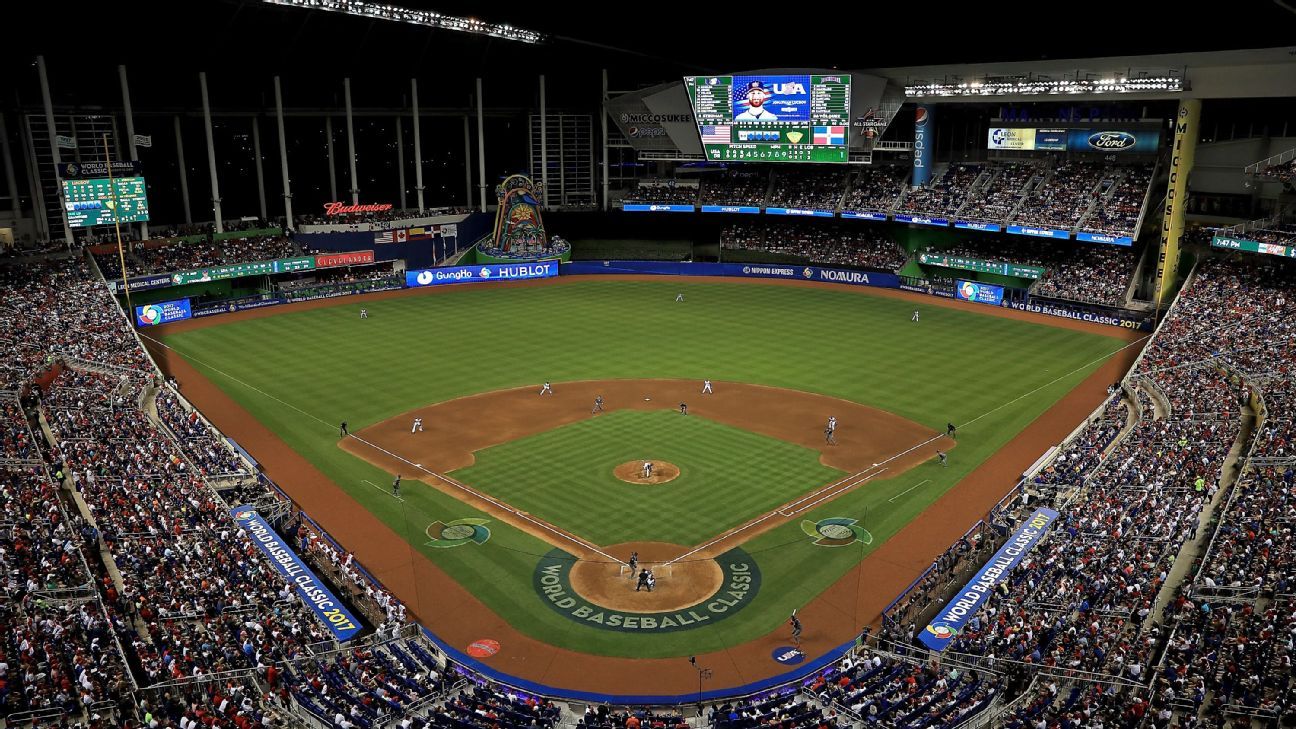 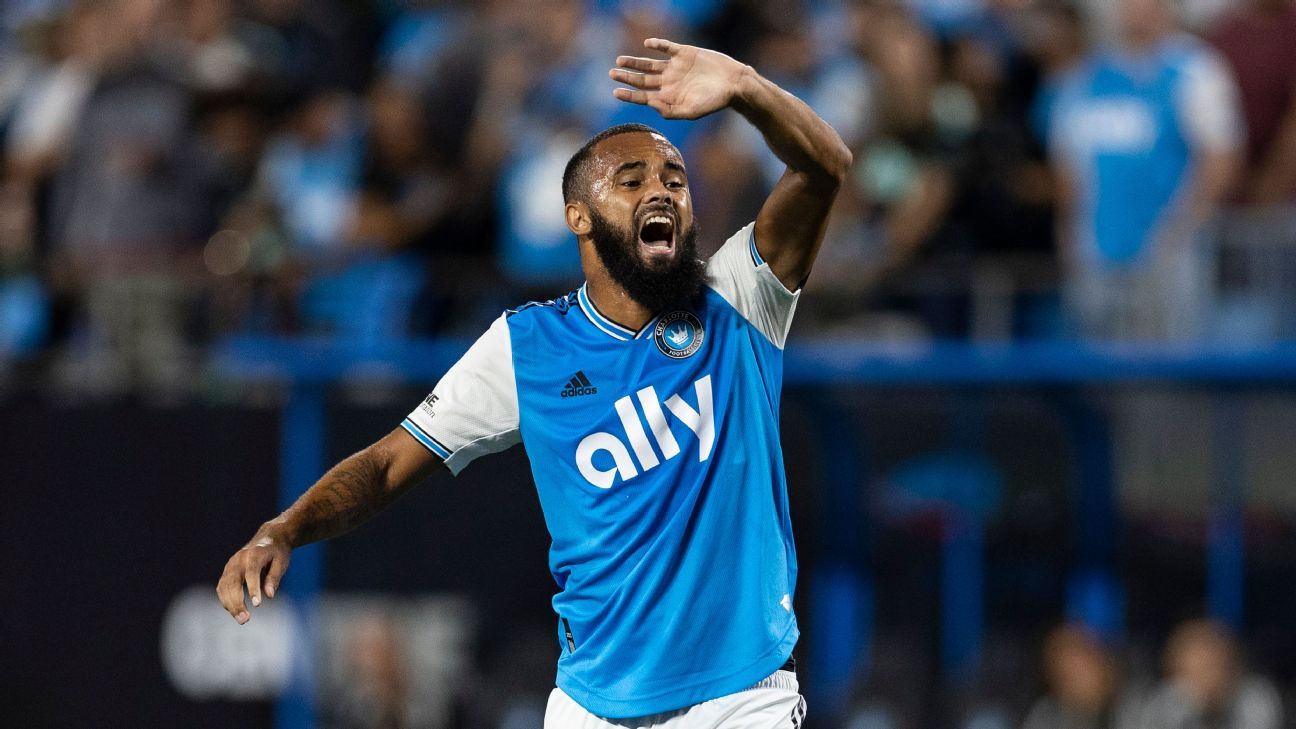